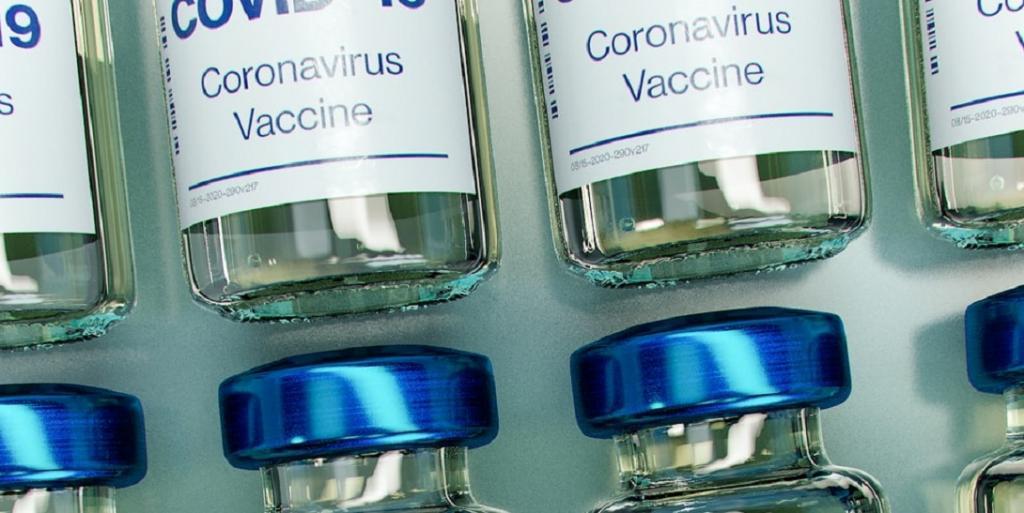 This blog was first published May 28, 2021 on the Down To Earth website. The strap had mentioned that it would cost anything between Rs 13,821 crore to Rs 1,10,568 crore to vaccinate the entire adult population. It is actually the 20-44 population. We regret the error

Scientists and researchers are also making rapid advances to make the process simpler and faster for developing next generation COVID-19 vaccines in the form of pills and nasal sprays.

All vaccines have a two-dose regimen. Indigenous vaccine candidates of Zydus Cadila, Biological E and Gennova are also in the pipeline and in advanced stage of clinical trials in India. Even global vaccine manufacturers like Moderna and Johnson & Johnson have been urged to seek emergency use approval in India.

India has so far rolled out vaccination programmes in three stages. The country is now witnessing three phases of vaccination. The first phase for healthcare workers and frontline workers was launched on January 16, 2021. The second phase for those above 45 years of age was initiated on March 1, 2021. The third phase to cover every adult began from May 1, 2021.

The final phase also allowed states, private hospitals and industrial establishments to procure the doses directly from manufacturers. During this time, the vaccine manufacturers were told to supply 50 per cent of the monthly doses released by their central drugs laboratory to the central government and were free to supply the remaining to state governments and in the open market.

States and Union territories (UT) are allocated vaccines by the Government of India based on the extent of infection (number of active Covid cases) and performance (speed of administration).

In all of this, the hotly debated issues at present are with regards to ramping up vaccine production, procurement and pricing. The latter is becoming critical as it is linked to affordability.

In the past, vaccinations have always been initiated and dominated by the government and affordability was never an issue. Now, the scenario is different.

However, both vaccines are available to the central government at a rate of Rs 150 per dose. Sputnik V vaccine would be priced at Rs 995.40 per dose, according to recent reports.

These pre-announced ‘self-set’ prices will follow ‘differential pricing mechanism’, keeping in mind that different technology and platform is being used in production. One price does not seem plausible.

At least in public domain, the cost break-up (manufacturing, distribution, and research and development) of these vaccines are not available to fully understand how the manufacturers have arrived at their declared prices.

The lack of information or the asymmetric information, perhaps, has led many to suspect that firms intend to profit from the sales of vaccines. On top of it, the fact that different prices were announced for the same vaccine has compounded the suspicion.

Some argued that the prices are too high for everyone to be able to afford, while some said it should be free for all and the government should bear the cost of procurement. In the last few weeks, the issue of procurement and pricing of vaccines has been made out to be so contentious that courts have been dragged into the picture.

The Supreme Court has gone to the extent of urging the central government to examine the necessity of invoking provisions under the Patent Act to regulate prices of COVID-19 vaccines, if necessary.

There has been criticism of the central government “wriggling out” with lower vaccine prices than states. Some have argued for ‘one nation-one vaccine price’.

The National Commission on Population in its Report of the Technical Group on Population Projections, 2019 projected that the population of Indians in the 20-44 years age group (age break-up between 18-20 years is not available separately) is 460 million, which is around 38 per cent of the total projected population in 2021.

The requirement of vaccines for this group of the population was 920 million from May 1, 2021. It would cost anything between Rs 13,821 crore to Rs 1,10,568 crore to vaccinate the entire adult population, depending on which vaccine is preferred and procured by the central and state governments, and private players.

(*Assuming that 460 million persons are vaccinated by a particular vaccine at the quoted rate without accounting for any discounts that companies may offer.)

Government can prefer to invoke paragraph 19 of Drugs (Prices Control) Order, 2013, read with Section 10(2) (l) of the Disaster Management Act, 2005 to determine and cap prices of COVID-19 vaccines to meet the emergent situation arising due to the pandemic.

Vaccines already form part of the National List of Essential Medicines (NLEM) and could well be amended to include COVID-19 vaccines to facilitate price controls.

The central government has already spent Rs 1,392.82 crore in procurement of COVID-19 vaccine from Serum Institute of India and Bharat Biotech between January and March 10, 2021, according to a report.

The central government can still prefer to foot the entire remaining bill by entering into an agreement with the manufacturers / suppliers at an agreed price to cover the cost of production with a minimum agreed profit for the manufacturers. The total outgo for both central and state governments would still be less than it would be at the present ‘declared price’.

This pandemic presents an extra-ordinary situation. The private sector has been forthcoming and has been reliable partners in the relentless effort to tame the ‘once in life time pandemic’. It would be justified to consider that recovering cost is essential in the journey of scientific innovation towards vaccines’ development.

The agreed price can fall somewhere between the cost-driven price floor (below which the manufacturer cannot recoup its costs) and demand-driven ceiling (above which no one wants to purchase the vaccine).

Differential or ‘tiered’ pricing may still be opted for those who can afford to pay for vaccination and should be left to the private sector. However, the government should decide the quantum of allocation for the private sector so as not to deprive the large majority of the population.

The government can provide exemptions to the pharmaceutical firms, like waiving of the goods and services tax (GST) on the sales of COVID-19 vaccines, excise exemptions, transport incentives and waiving of GST on warehousing for vaccines, for a specific time period.

Competition is the best way to lower the prices. Invoking relevant sections of the Patent Act in case of “national emergency”, “public heath crises” or “extreme urgency” can lead not only to competition but also provide ‘economies of scale’ to the manufacturers. The Controller General of Patents, Designs and Trade Marks can decide on the terms and conditions of such grants.

The proposal for waiving patent protection for COVID-19 vaccines is under consideration and should be agreed to by all concerned at the earliest, and such waiver should also be extended to technology transfers. This move will enhance production on a mass scale and have a beneficial impact on pricing.

Pricing can have a considerable impact on vaccine development and it can either encourage or thwart resource and development and public health efforts. This pandemic has tested the resilience and capability of governments across the world. The bottom line should be that there should be price transparency but price should not be a barrier for anyone to access it.