An estimated 1.4 million children are suffering from acute malnutrition 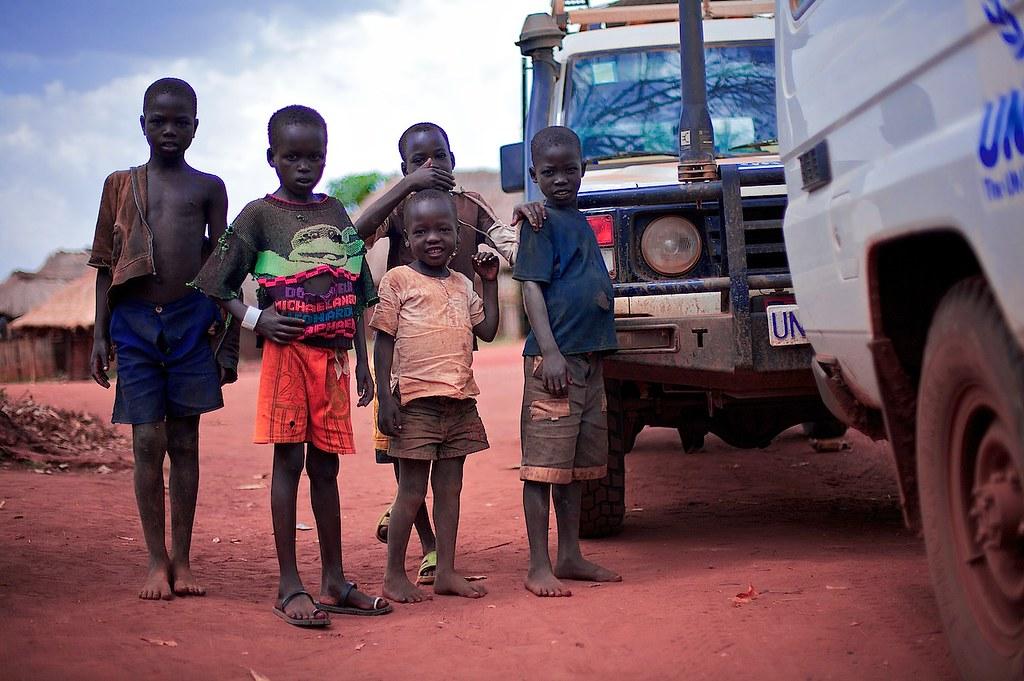 More than 4.5 million children are in urgent need of humanitarian assistance in South Sudan, warned United Nations Children’s Fund (UNICEF), ahead of its 10th anniversary of the country’s independence July 9.

The humanitarian crisis in South Sudan is a child rights crisis. The commitments to children that are detailed in the Convention on the Rights of the Child — which South Sudan ratified in 2015 — have not been met so far.

The children there face threats such abduction, communal conflict, displacement and gender-based violence.

“The hope and optimism that children and families in South Sudan felt at the birth of their country in 2011 have slowly turned to desperation and hopelessness. The childhood of many 10-year-old children in South Sudan today has been beset by violence, crises and rights abuses.”

A lack of funding has hampered UNICEF’s work in South Sudan; the UN body has so far received only a third of $180 million appeal it requires to assist the most vulnerable children in 2021.

Donors have already cut their budgets for South Sudan, or have reported that cuts are just around the corner.

8.3 million need humanitarian support there, which is even higher than during the 2013-2018 civil war, which ranged from 6.1 million to 7.5 million people, said UNICEF.