The plan identifies 34 hazards that pose a risk to the agricultural sector and where timely interventions are needed, the official said 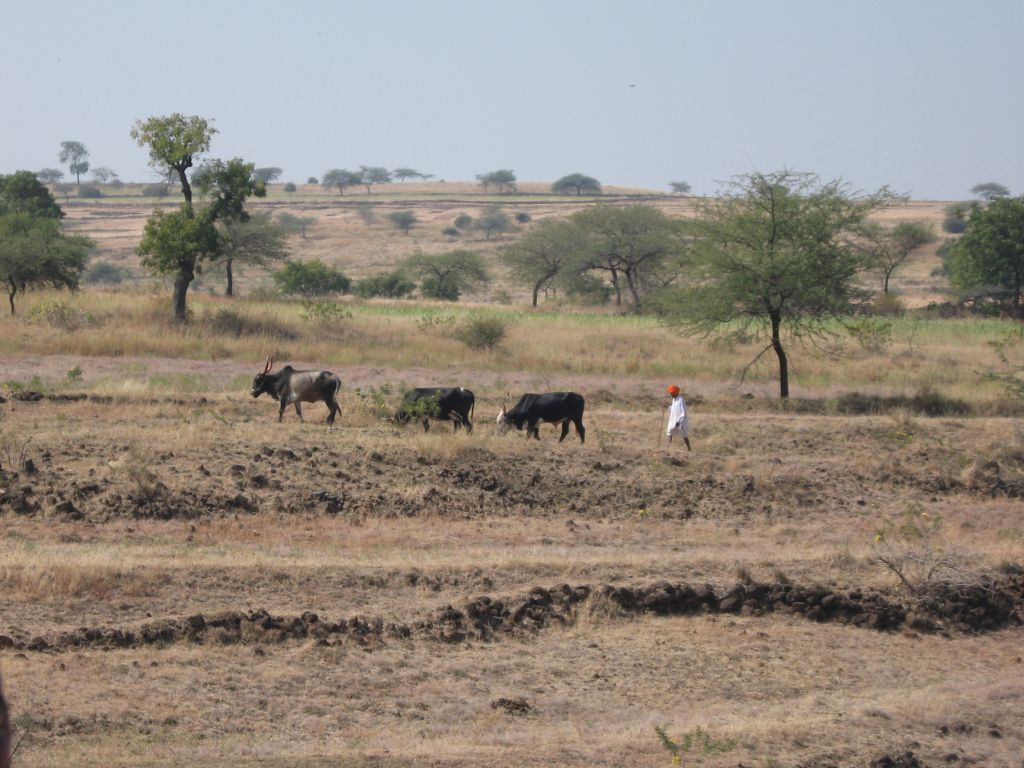 The Union agriculture ministry, in a first, is set to get its own disaster management plan to help respond in a timely manner to natural disasters such as droughts and floods, as well as black swan events such as the novel coronavirus disease (COVID-19) pandemic, according to a central official.

The plan has identified 34 hazards that pose a risk to the agricultural sector and where timely interventions are needed, Anil Kumar Gupta, head, Environment Climate and Disaster Risk Management Division, National Institute of Disaster Management, Union Ministry of Home Affairs, told Down to Earth.

The plan is likely to be unveiled this month itself.

Among the major objectives of the multi-hazard plan — called the National Agriculture Disaster Management Plan (NADMP) — is to prevent these dangers into becoming disasters by adopting certain short-, medium- and long-term measures, Gupta added.

“We have so far talked about disaster management in agriculture in the context of droughts only. The plan will aim to prevent these 34 hazards into becoming disasters. It gives a direction on steps to take before and after the disaster,” said Gupta.

The plan also includes a hazard risk vulnerability analysis. “There are two things in a disaster — hazard and vulnerability. Hazard is an event such as drought or floods. Vulnerability is our system’s weakness. That is what we are trying to address through this plan,” Gupta said.

The plan will take note of region-specific hazards. The categorisation will be done on the basis of the 15 agro-climatic zones defined by Niti Ayog, Gupta said.

Various risks in these zones were ranked and detailed plans were made for five most hazardous.

“Different regions experience different risks. In Jharkhand, for example, elephants destroy the farm fields,” said Gupta, who is also the nodal officer in the Union Ministry of Agriculture and Farmers Welfare.

The plan will take a crop-cycle approach — from sowing to post-harvest management of hazards and addressing safety of physical assets and resources of the farming community.

It talked about solutions for specific disasters, such as an early warning system for drought, so that proper advisory can be given to farmers much in advance.

“This is over and above relief and rehabilitation. We need to mainstream disaster risk reduction into development,” Gupta said.

The solutions have been categorised into short- (0-1 years), medium- (till three years), and long term (over three years). The responsibilities have been fixed for each work and a coordination and mechanism chart developed.

The decision for a sector-specific disaster management plan was taken in 2017, when all Union ministries were asked to devise their own plans, said Gupta. He added that the agriculture ministry was the first to approach NIDM.

The plan — made in consultation with agriculture ministry officials dealing with different subjects, Indian Council of Agricultural Research and agricultural universities — took 1.5 years to complete.

“We consulted with a few states from each zone. This is a plan by the central government. States are also required to make their own frameworks, which would ultimately be passed on to the districts. Odisha and Jharkhand suggested the same during consultation,” said Gupta.

The plan will be reviewed every year and modified / updated if required, he added.