Concept is unreasonable and will be detrimental for country’s agricultural system, feel experts 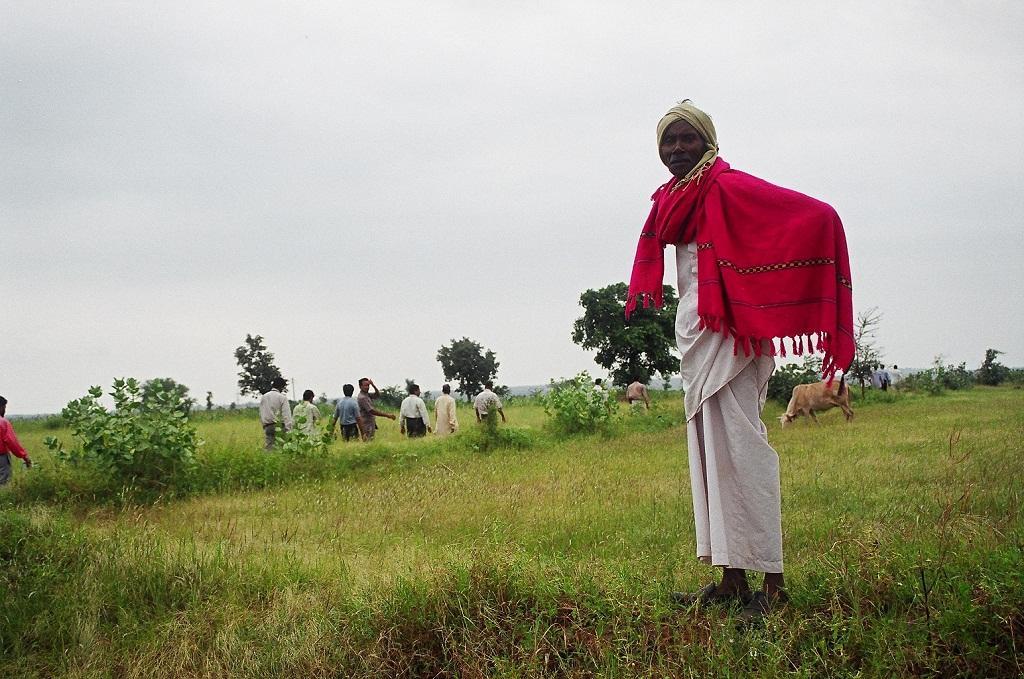 On November 19, when Prime Minister Narendra Modi announced the decision to repeal the three farm laws, he also stated that the government would form a committee to discuss how the system of minimum support price (MSP) could be more effective.

One of the key demands of the protesting farmers is that MSP be provided for all agricultural produce to every farmer. Farmers’ unions have said the protest will continue till this demand is met.

MSP is the minimum floor price at which the government procures from farmers and is calculated on the average cost of production.

The government has annually announced MSP for 23 crops in recent years. But effectively, it is maintained only for a few crops like paddy, wheat and soybean since there is no legal provision to implement the pricing.

The committee proposed by the Centre will have representatives from Union and state governments, farmer groups as well as agricultural scientists and economists. Irrespective of the decision, a statutory guarantee to MSP will be a big step in agricultural marketing and procurement.

But is it the best way to move forward and offer support prices to farmers? Also, what will a legal sanction for MSP look like?

MSP guarantee will not work because there are variations in crop type, variations in yields in different regions and variations in support given to farmers across different states. So, if you guarantee something, it will lead to wrong cropping patterns tilted towards high yielding crops; 99 per cent of the farmers will shift to paddy cultivation, like what is already happening, irrespective of environmental factors, soil degradation and other factors.

Thus, you cannot make the price of both these crops equivalent, he opined, adding that a farmer will tend to grow paddy rather than red gram in this case.

The imbalance of cultivation in rainfed and arid areas could make the discrepancy wider. He highlighted this imbalance in nature by pointing out that rainfed areas are often converted into irrigated areas and tubewells come up here. “By guaranteeing price on everything, you are discounting many crops which don't have good yields,” he added.

Sugarcane has legal sanction of fair and remunerative prices (FRP). In this case, the FRP is fixed by the government but paid by the mill owner.

But this is not the best example, said Shweta Saini, a researcher on Indian agricultural policies and consultant at the Indian Council for Research on International Economic Relations.

Fields where sugarcane is grown are all connected to mills and it’s like a contract, she illustrated. Once this mill is able to sell the sugar, the farmer will get the FRP, the expert added.

The demand for paddy, on the other hand, is for the crop itself, she said. “Milling happens only up to a level.”

Also, sugar is a focused product in Maharashtra and Uttar Pradesh; so, providing FRP is easier, according to Saini

Experts suggested a bevy of measures the government can adopt instead of MSP:

This means that generally the markets will determine the prices and if there is a price dip beyond the standard deviation, the government will interfere, according to Ramanjaneyulu. “As markets evolve, you get into a level playing field and then the markets should operate for decision-making and the government needs to safeguard against fluctuations.

Other agriculture experts are also of the opinion that the need of the hour is to build efficient markets and provide price or income support for efficient production, rather than guaranteeing a price for every crop.

Sukhpal Singh, professor, Centre for Management in Agriculture, IIM Ahmedabad, is of the view that the private sector cannot be tied to the promise of MSP.

“I think it can't be an MSP in toto as a legal right in every way. It has to be a little more moderate in terms of legal responsibility of who will implement it,” he said.

He suggested that it’s the responsibility of the government to procure at MSP, either directly or by compensating farmers if they are unable to sell at MSP.

One such experiment was the ‘Bhavantar Bhugtan Yojana’, a price differential scheme to compensate farmers in the event of a price crash. It was started as a pilot in Madhya Pradesh in 2018 but was not relaunched the next year owing to criticism regarding cartelisation and depressed prices.

India also tried an income assurance scheme during Atal Bihari Vajpayee’s rule. The model calculated the seven-year average income. Based on this, if a farmer didn’t get the best yield or price in three of the last seven years, the government would compensate them.

It was a good scheme. But the problem was that it was tried for paddy, in a crop where MSP is anyway guaranteed. So, it didn't work out. They should have tried with crops which don't have procurement assurance.

A price or income support should be given to farmers per head rather than per hectare, according to Saini.

She suggested some factors based on which the government should create an index of the farmers: How much irrigated area they have, how much land they have, which crop were they producing on an average, do they have insurance cover, weather vulnerability and whether the land is unlevelled.

This can be done at the district level as it will be difficult to carry out for individual farmers, she said, adding that price support should be decided on the basis of this index. “For example, if irrigation is less in an area, give more support and if irrigation is high or if they are already getting remunerative prices for other crops, then give less.

An important point to remember is that the MSP system was instituted because of and linked to the Public Distribution System as well as an assured public procurement system.

But government can’t procure 100 per cent of production, which will be expected if MSP is legalised, she added.

This is not the 1960s where food production is a problem; today our challenges are different: Environment, natural resource management and safe food, said Ramanjaneyulu.

“The drivers should be towards crossing these hurdles and not about the old tools.”

Normally, when the markets are evolving, or a new practise is introduced, you use MSP as a tool to make the transition possible. But that cannot stay forever, the expert noted.