Research shows that bigger the farm, greater are the consumption levels; also, caste-based discrimination becomes overt at higher levels of living 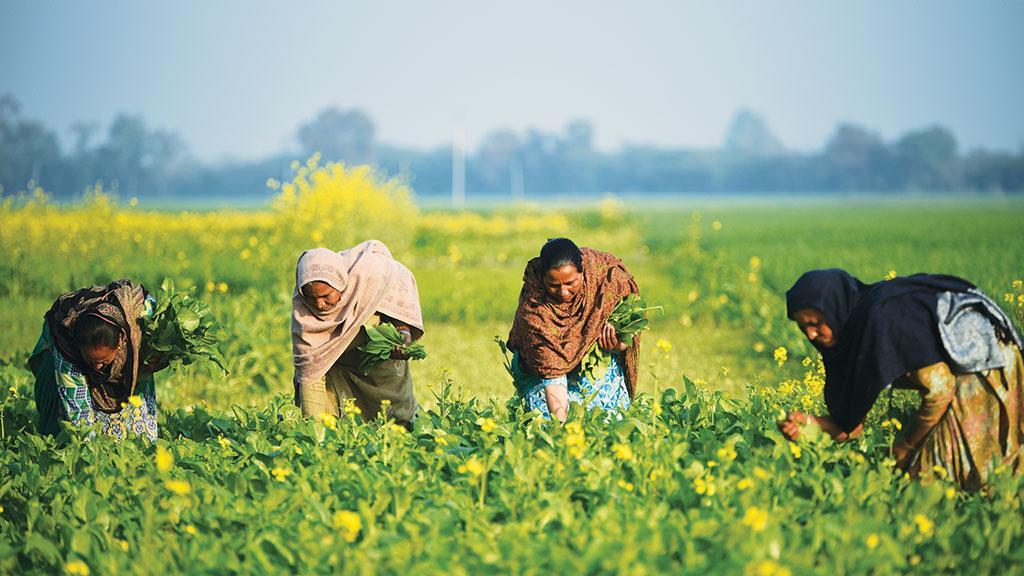 Land reforms are urgently needed for Punjab’s small and marginal farmers as well as agricultural labourers, a study has stated.

The paper titled Levels, Patterns and Distribution of Consumption Expenditure of Farmers and Agricultural Labourers in Rural Punjab has been authored by rural economics expert Gian Singh and his team.

It was recently published in a journal brought out by the Strategic Advisory Group of Experts or SAGE group of publishers in the United States.

The research paper is the outcome of a field survey conducted for a research project, Indebtedness among farmers and agricultural labourers in rural Punjab that was sponsored by the Indian Council for Social Science Research, New Delhi.

The survey was carried out across 27 villages in Punjab including 10 in Hoshiarpur district, 12 in Ludhiana and five in Mansa.  Out of these villages, 1,308 households — consisting of 1,007 farm households and 301 agricultural labour households — were chosen.

“The study establishes a positive relationship between per household and per capita consumption expenditure of the farmers and farm size,” the experts noted.

For instance, the study found that an average farm household spent Rs 335,739.14 on various products including durables, non-durables, services and socio-religious ceremonies.

For large farms, this figure was Rs 11.3 lakh whereas the same for the marginal, small, semi-medium and medium farms was Rs 1.8 lakh, Rs 2.8 lakh, Rs 4 lakh and Rs 5.9 lakh respectively.

The annual consumption expenditure of an average agricultural labour household was Rs 90,897.37. This category spent the maximum on non-durables followed by services, socio-religious ceremonies and durables.

The researchers thus concluded that resource ownership had a significant impact on the level of consumption expenditure as well as its composition.

“We see that most poor farmers and agricultural labourers spend on basic needs, thus leaving lesser amounts to be spent on durables and services. The majority of households belonging to these categories have an average propensity to consume greater amounts which forces them to borrow money to make both ends meet,” they said.

The role of caste

The writers said that since caste played an important role in the distribution of assets among farming communities, its impact could be seen from differences in consumption expenditure across social groups.

The researchers found that living standards (measured by consumption expenditure) for rural farm households were the worst for Other Backward Classes (OBCs), followed by Scheduled Castes (SCs).

“It seems that it is only the poorest of general category households who opt for earning their living as agricultural labourers,” the experts concluded.

The study also showed what exactly each social group spent on which product.

“A lower amount spent by these classes on services shows the widening gap in accumulation of human capital among social groups,” the researchers inferred.

It was found that per household expenditure on services is the lowest among OBCs, followed by SCs belonging to the category of marginal farmers.

“This points towards the double vulnerability of marginal farmers belonging to SCs and OBCs as they not only own a smaller size of land holding but also have a low investment in human capital leading to a low earning capacity currently as well in the future,” the paper said.

“Caste-based inequalities are accentuated at higher levels of income and consumption expenditure. This finding of the study makes a strong case for land reforms in favour of the marginal and small farmers and agricultural labourers,” the researchers said.

Besides land reforms, the experts make other recommendations.