To recharge groundwater, give due attention to soil: conservationist Vijay Borade

India, according to him, witnesses 15 tonnes of soil loss for each hectare every year due to erosion 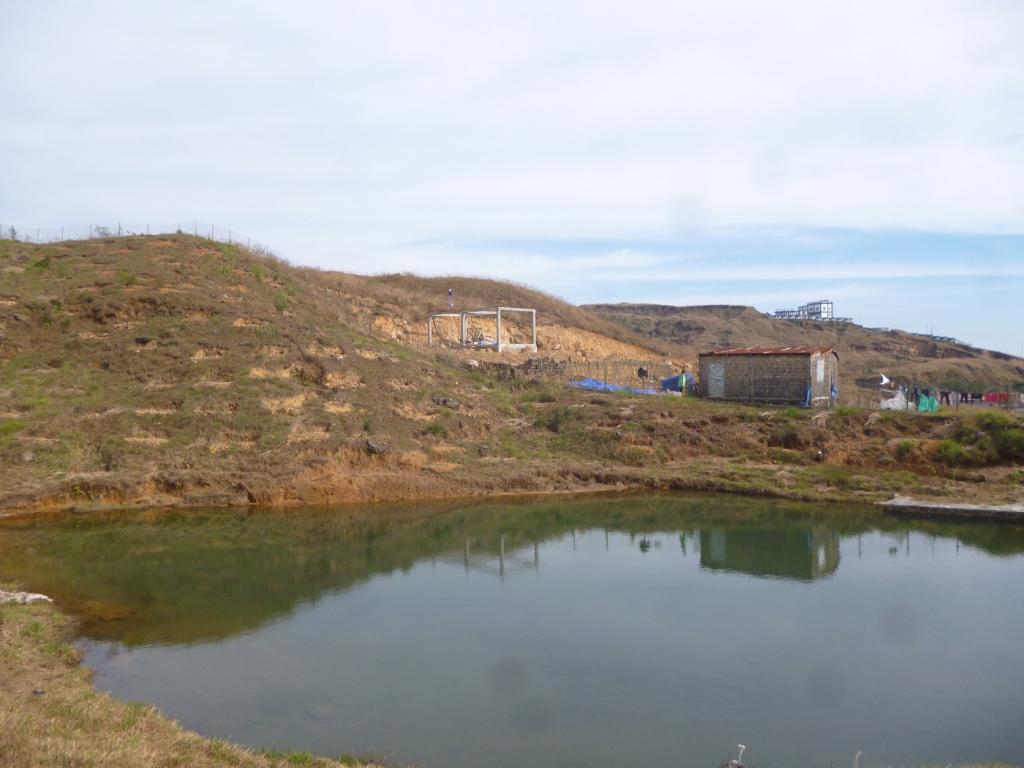 Mechanised cultivation is one of the reasons why there’s scarcity of groundwater despite receiving normal rainfall. Credit: Karnika Bahuguna / CSE

We are concentrating only on water conservation but unless we give due attention to soil conservation, the problem of water scarcity will not be solved, observed Vijay Borade—winner of Krishi Bhushan Award and the former member of Maharashtra Water Conservation Advisory Council—at the Natural Farming Summit 2017 organised by the Sri Sri Institute Agricultural Sciences & Technology Trust (SSIAST) in Bengaluru on Tuesday, May 9.

Borade has the highly successful Kadwanchi watershed project in Maharashtra’s water-stressed Jalna district to his credit. The integrated watershed management approach that Barode had adopted during the five-year-long project between 1996 and 2001 led to an increase in cropped land from 1,365 hectares to 1,517 hectares. Land under perennial irrigation had also increased from 174.14 hectares to 617 hectares.

According to Borade, nature has its own arrangement of recharging groundwater. But this natural process has been disrupted because of drastic land-use change. There is heavy erosion and siltation. India, according to him, witnesses 15 tonnes of soil loss for each hectare per annum due to erosion. 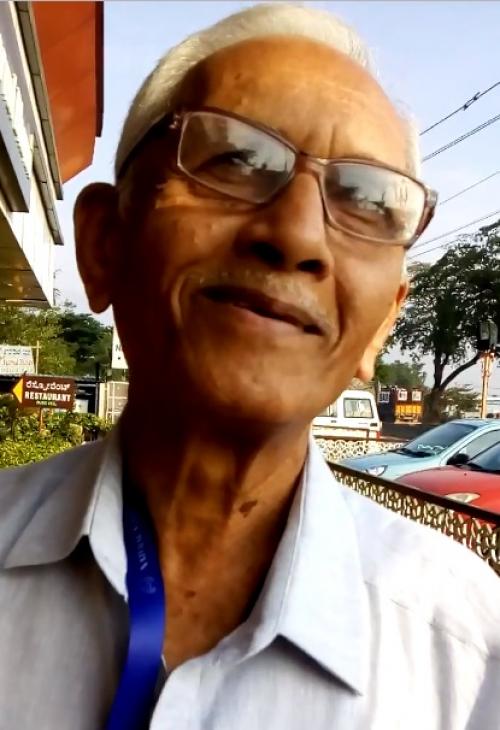 He expressed concern over the fact that deep cultivation doesn’t happen these days. “Instead, we are practising rotational cultivation that reduces rate of infiltration of water into soils. This mechanised cultivation is one of the reasons why there’s scarcity of groundwater despite receiving normal or near-normal rainfall,” Borade affirmed.

Commenting on the Maharashtra government’s flagship Jalyukt Shivar Yojana—launched in December 2014 to harvest rainwater and enhance groundwater levels—Borade said this drought-proofing scheme is not sustainable in the long run. A recent study by the by the South Asia Network on Dams, Rivers and People (SANDRP) revealed that indiscriminate digging of farm ponds has accelerated the rate of groundwater extraction. Farm ponds also cause evaporation losses.

The problem with this scheme is the destruction of natural filters in the course of river-deepening activities. This collapse of natural filtration system is the cause of higher contamination rate in water. “Under the Jalyukt Shivar programme, soil, fine sand and everything else that hold the water and percolate it further deep are getting destroyed. Every time the hard rock gets exposed, we lose an opportunity to recharge groundwater,” said Borade.

Pointing out another concern regarding the programme, he observed, "The local valley wells will soon dry up as all the water will get transferred to the river. These wells are mostly used by marginal farmers. Moreover, when you deepen a river, the velocity of water flow increases. Thus, river would carry larger quantity of silt, increasing the siltation rate. These will cause irreversible damage.”

While talking to Down To Earth on the sidelines of the summit, Borade suggested, "The ideal way would be to do an underground profiling and take water to the permeable layer with the help of vertical recharge shafts. The water will continuously percolate. It is especially important for a state like Maharashtra that doesn’t have an impressive hydrological profile."

Instead of adopting a single water harvesting technique or soil conservation practice for the entire country, Borade calls for practising conservation at micro level and thinking of localised solutions like ridge to valley treatment of watershed, water budgeting and building embankments to reduce soil erosion.