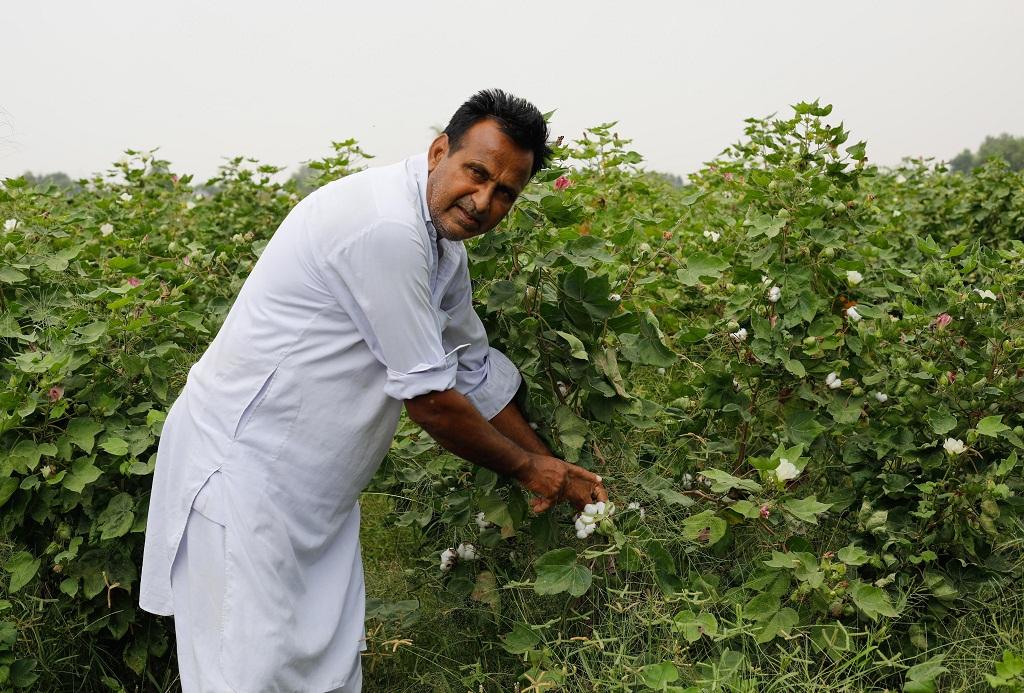 “In the last three years, my pesticide bill was almost zero and in this crop season I have sprayed pesticides about 12 times till now, but in vain. It is still everywhere,” he said

Cotton is the main Kharif crop in his village, Mirzewala, in Rajasthan’s Ganganagar district. The white fly has attacked almost all of the farmer’s fields.

In the neighbouring village Daulatpura, too, farmers complain of a white fly attack of a similar nature.

“First there were not enough rains and all the crops were impacted due to high temperatures and now the white fly attack has just increased our troubles,” said 48-year-old Iqbal Singh.

He and his family are already under stress as his income from selling milk was hit after their only milk-giving cow died due to lumpy skin disease.

Madan Lal Bagra from Radhakishanpura village in Jaipur district is anticipating a loss of 25 per cent in his almost ready-to harvest bajra (pearl millet) and groundnut crops due to incessant rains in the last three days.

“The rains have not been heavy but they have been continuous which is leading the crops to rot. The crops were in the maturity stage and I was about to harvest them soon,” he said.

Bajra has broken in many plants. And the groundnut will become black from rainfall. Now, they can be cut only when the plants completely dry out, he added.

He has sown bajra in 6 ha and groundnut in 2 ha land.

On the other hand, farmers in Charanwasi village in Hanumangarh district have not seen good rainfall since January, this year. Many fields are empty, with farmers not even getting the water from the Indira Gandhi feeder canal.

“Last proper rainfall was on January 1, this year. After that we haven’t had any good spell of rain even during the monsoon months in the village,” said Om Prakash, a farmer.

There have been sporadic rain events wetting fields only till 3 inches. We cannot sow anything in such situation, he added.

He sowed cotton on his 0.58 ha land. High temperatures and no rainfall in the monsoon months led to crop failure.

“Water from the canal came to the village for the first time in six months in August, but that was just enough for drinking purposes,” another farmer Bajrang from Charanwasi village, said.

The farmers are now banking on the Rabi crops of chana, mustard and wheat as they lost hopes of a good income in the Kharif season.

Kalu Ram, a farmer from 1 LKD village in Bikaner, is staring at losses from his guar crop (legume) that he is yet to harvest. The crop in his field looks tall, but the pod development has not happened in many of the plants, said Ram.

“In July there was good rainfall, more than what we usually get. But after that when rain is actually required at the pod development stage, it didn’t happen. To add to it, the temperatures were higher than usual,” he said.