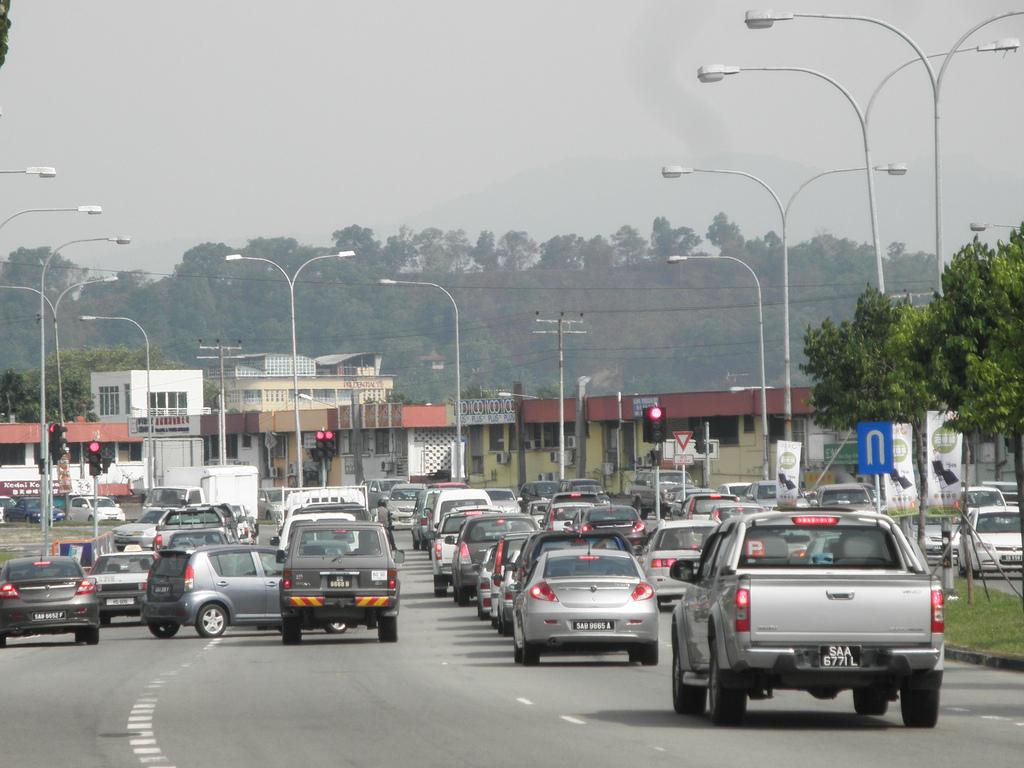 New diesel cars in the EU produce emissions about five times higher than the permissible limit. In fact, every major car manufacturer sells diesel cars that don’t meet EU air pollution limits on the road. More such facts emerged from the study conducted by the Transport & Environment (T&E), a European advocacy group. These facts emerged only months after Volkswagen admitted to circumventing tighter emissions standards for years by installing illegal software on its vehicles to cheat emissions tests.  Even two-wheeler manufacturer, Harley Davidson was found emitting far more toxic substances than certified to the US Environmental Protection Agency.

The results of the concerned study, compiled in a report titled ‘Don’t Breathe Here’ point to a series of issues.

Firstly, the EU limits for air pollution have been breached, with high levels of nitrogen oxides and unburned fuel keeping pollution level above the WHO health guideline limits. This is happening despite the EU having extensive laws in place to limit ambient air-pollution levels and total national emissions. Secondly, Europe’s testing system is outdated. The ineffective system for testing vehicles fails to identify the reason why a car that delivers impressive reductions of emissions in laboratory tests doesn’t replicate its performance on the road. It allows carmakers to use low quality exhaust treatment systems in cars sold in European market.

Since September 2015, new diesel cars were supposed to comply with a revised exhaust emissions standard, Euro 6. It set a limit of 0.08g per km, which was a significant reduction from the previous Euro 5 standard that allowed 0.18g per km. However, not a single brand complies with the Euro 6 air pollution limits when tested on the road. This is despite T&E claiming that there is no technical reason why limits could not be met quickly since technology to control emissions is affordable.

According to the T&E study that analysed emissions test data from around 230 diesel car models, there are 29 million “dirty” diesel cars and vans on Europe’s roads, with 4.3 million of them in the UK alone. A car is considered dirty if emissions are more than three times over the relevant nitrogen oxide limit.

Due to the emissions from diesel machines, urban air in Europe is becoming unfit for breathing. Apart from nitrogen oxide, high levels of particles and unburnt fuel worsen the level of pollution. Its direct impact can be seen in the form of “0.5 million premature deaths each year, a quarter of a million hospital admissions and 100 million lost working days”, causing a financial loss of over €900 billion.

Unfortunately, the problem is not restricted to cars. Even large off-roaders like bulldozers and engines for pumps and generators emit around 15 per cent of urban NOx and five per cent of particles. Moreover, the rules governing emissions for Euro VI trucks are not stringent enough.

According to Greg Archer, clean vehicles director at T&E, “a mass recall of dirty Euro 5 and 6 vehicles is required given the average lifetime of a car is 17 years.” He also recommends implementation of software upgrades to ensure the exhaust systems operate in normal driving conditions. From September 2017, the EU will tighten emissions regulations and ban diesel vehicles that emit more than double the lab limit for nitrogen oxide on the road. Moreover, an on-road Real Driving Emissions (RDE) test will be introduced next year to reassure consumers that car manufacturers are delivering on emission reduction promise.