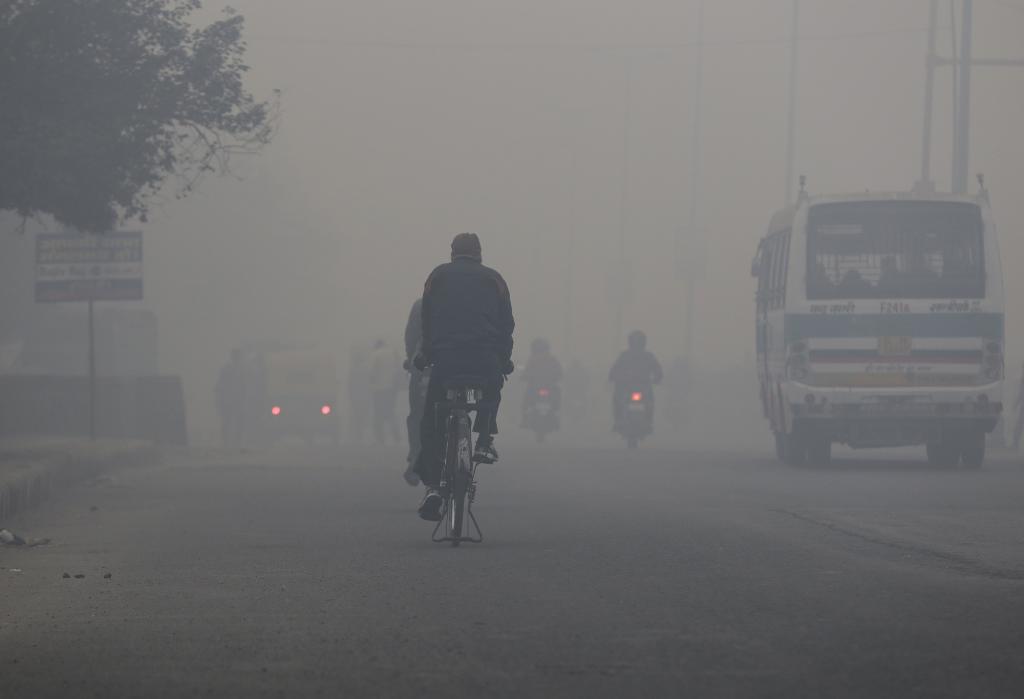 Why are people being forced to live in gas chambers? It is better to kill them all in one go, get explosives in 15 bags at one go. Why should people suffer all this?

In our view, little constructive efforts have been made by the government and other stakeholders to find a solution to the problem

When a thick smog layer engulfed the national capital | November 6

Why do you call it air emergency? This is worse than 'The Emergency'. Emergency days were better