In an unprecedented move, four major capital cities to ban diesel vehicles by 2025

Paris, Mexico City, Madrid and Athens will incentivise use of alternative vehicle and promote walking and cycling 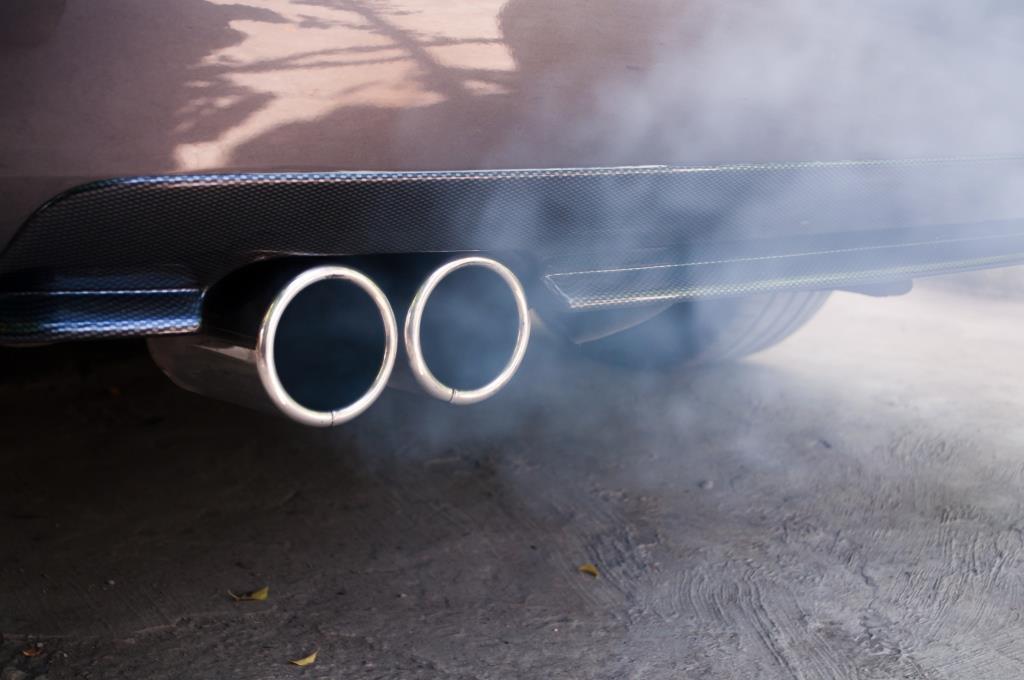 New diesel cars in the EU produce emissions about five times higher than the permissible limit.

The mayors of four major cities—Paris, Mexico City, Madrid and Athens—will implement a ban on the use of all diesel-powered cars and trucks to improve air quality.  The ban is expected to be implemented by the middle of the next decade. The cities will incentivise use of alternative vehicle and promote walking and cycling.

Commitments made at a biennial meeting in Mexico

At the C40 meeting of urban leaders in Mexico, the decision was taken to clamp down on the use of diesel.  The mayors declared their intention to ban all diesel vehicles by 2025 and "commit to doing everything in their power to incentivise the use of electric, hydrogen and hybrid vehicles".

"By expanding alternative transportation options like our Bus Rapid Transport and subway systems, while also investing in cycling infrastructure, we are working to ease congestion in our roadways and our lungs,” says Mexico City’s mayor, Miguel Ángel Mancera.

A series of steps taken by Paris, including banning vehicles registered before 1997 from entering the city, has helped the city improve its air quality. In the neighbouring Barcelona, extra journeys by publicly available bicycles have reduced the CO2 emissions by over 9,000 tonnes.

In 2014, more than half of new cars in Europe were diesel. In fact, all European countries, except the UK, have lower tax on diesel fuel compared with petrol. Hence, diesel tends to dominate car sales in countries such as Belgium, Luxembourg, France, Greece Portugal and Spain. These are the countries where the fuel is most favoured by taxation. Interestingly, Athens, which is now planning to ban diesel-powered cars, had revoked the earlier ban on diesel cars in 2011 that led to a boom in sales.

According to the World Health Organization (WHO), each year around three million deaths linked to outdoor air pollution take place. Diesel vehicles contribute to the problem by emitting particulate matter (PM) and nitrogen oxides (NOX).

While PM can penetrate the lungs and cause cardiovascular illness and death, nitrogen oxides can exacerbate breathing difficulties, even for those who don’t have a history of respiratory problems. With mounting evidence of diesel vehicles

As the evidence against diesel car emissions continues to mount, environmental groups around the world try to use courts to enforce clear air standards and regulations. According to the study conducted by the Transport & Environment (T&E), a European advocacy group, new diesel cars in the EU produce emissions about five times higher than the permissible limit.

About 50,000 early deaths and economic loss of £27.5 billion are recorded in the UK each year due to air pollution. It is only recently that the anti-pollution campaigners had success in forcing the government to act more quickly.

India, which has about 70 per cent of vehicles running on diesel, has to cut emissions by increasing the share of natural gas use in its energy mix. Since November this year, the Delhi transport department and traffic police have started impounding diesel vehicles that are 15 years and above. The capital has 191,000 diesel vehicles that are 15 years and above. Fortunately, the move to ban old and polluting diesel vehicles in Delhi is gaining support from those living in satellite cities such as Noida and Ghaziabad.