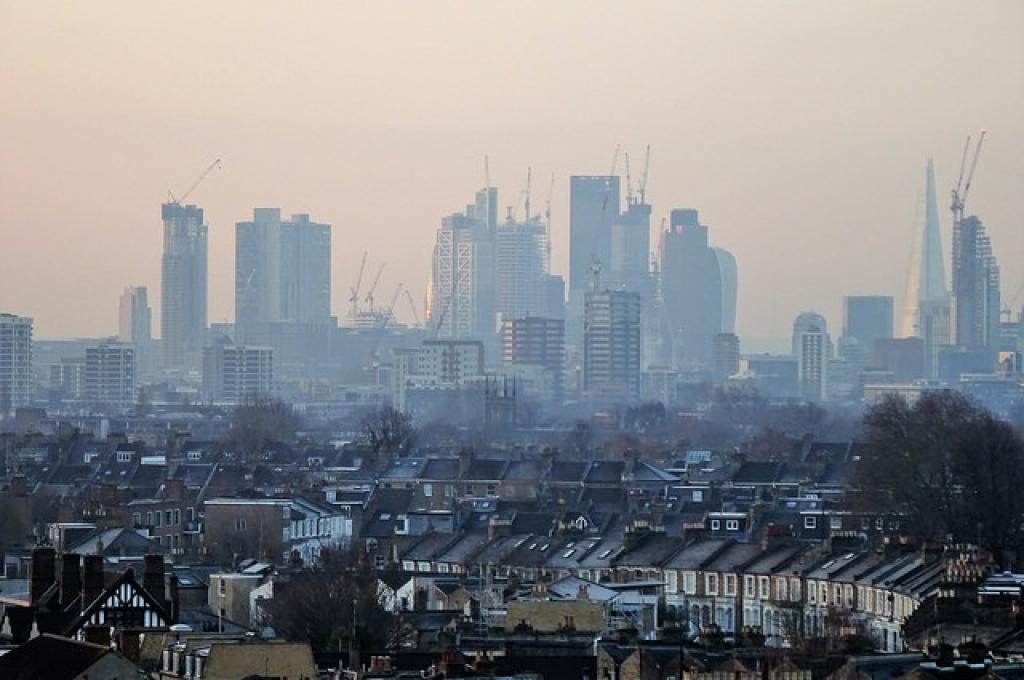 Exposure to elevated levels of air pollution has led to an increase in crime rate in London, says a study conducted by London School of Economics.

Not major crimes, but those of less severe nature like shoplifting and pickpocketing are the ones on which the air quality has a stronger effect. The study estimated that an additional 10 Air Quality Index (AQI) points increased the crime rate by 0.9 per cent and experiencing an AQI of above 35 led to 2.8 per cent more crimes.

“This means that the crime rate in London is 8.4 per cent higher on the most polluted day (AQI 103.6) compared to the days with the lowest level of pollution (AQI =9.3),” says the discussion paper, which was published by the Institute of Labor Economics.

The researchers calculated the effect of air pollution on crime using pollution data and compared it with 1.8 million criminal offences recorded in London during 2004-2005. They then established a link between air pollution and crime after observing increased stress hormone, cortisol, in people who were exposed to higher levels of pollution.

Sefi Roth, assistant professor of Environmental Economics and co-author of the paper, said, “Our research suggests that reducing air pollution in urban areas could be a cost-effective way to reduce crime, in addition to the health benefits it would bring.”

According to recent reports, knife crimes have increased 22 per cent in England and Wales, Roth believes that improving air quality could have an indirect impact on this statistic. “We did not find that London’s ongoing spate of knife crime would be affected by improved air quality. However, if the number of less serious crimes could be reduced, the police could potentially be freed up to allocate more resources to these types of very serious incidents,” he said.

According to the 2017 Economist Safe Cities Index and recent figures from the World Bank, both pollution and safety levels in London are almost identical to other major cities such as Chicago and New York. Hence, these results can be kept in my mind while drafting policies not just for London, but many other cities around the world that remain under the grip of pollution for a large part of the year.