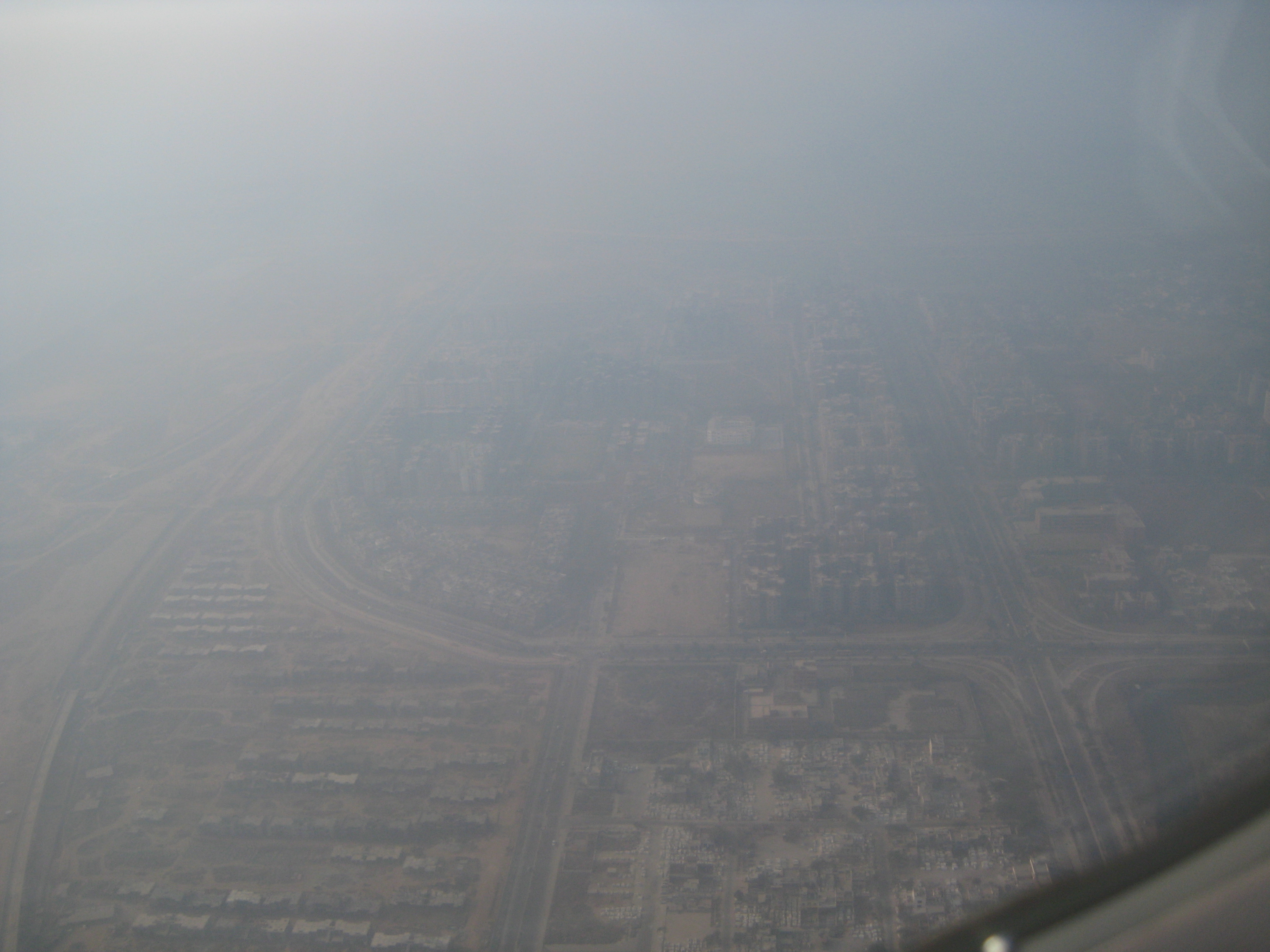 The National Green Tribunal (NGT) has ordered that no new diesel vehicles would be registered in Delhi till it takes a final decision on the matter.

“As an interim measure and subject to hearing all parties in the case, we direct that diesel vehicles which are more than 10 years old and new diesel vehicles would not be registered in Delhi,” a bench headed by NGT chairperson Justice Swatanter Kumar said.

The NGT further directed the Centre and the Delhi government not to buy any diesel vehicles for their departments. The green tribunal also said that there would be no renewal of registration of diesel-run vehicles which are more than 10-year-old.

On April 7, the green panel had held that all diesel vehicles which are more than 10 years old would not be permitted to ply in Delhi-NCR.

Around 23 per cent of the cars registered in Delhi are diesel. Diesel cars can legally emit 7.5 times more particulate matter than the petrol versions and produce more toxic nitrogen dioxide.