Pollution in news on May 3 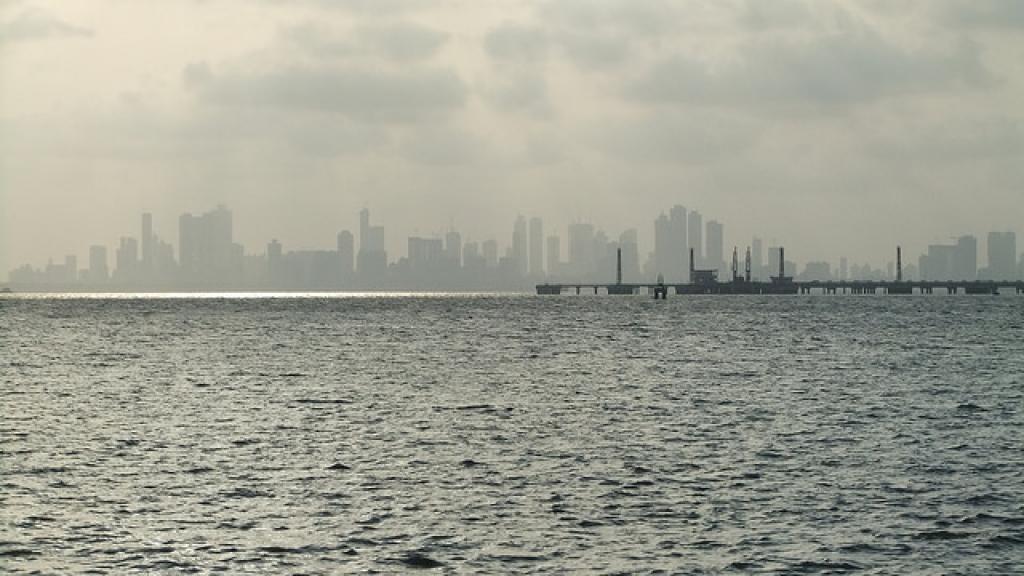 A Pune-based project director of System of Air Quality Forecasting and Research (SAFAR) said he had reservations about the WHO data while giving Mumbai as an example. He said the city is the never as polluted as mentioned in the WHO study owing to cleaner oceanic winds.

For the past two years, Nagpur has been using cakes of agricultural waste and residue for cremations and now Punjab is planning on studying this model to control stubble burning menace in the state.

US President Donald Trump's administration is pushing for "reconsideration" of greenhouse gas emission rules from vehicles and the states have filed a lawsuit against this.

The Rajasthan high court has asked the district collectors and local bodies to file an affidavit on steps taken to enforce the 2010 notification that banned use of plastic in the state.

Party poppers, which, according to the Union environment ministry, have low intensity explosives and are composed of red phosphorus, potassium chlorate and potassium perchlorate, have been banned in the country.

Mumbai's municipal corporation to collect banned plastic from your house

Since the containers kept for people to drop banned plastic in it have not collected much, the Brihanmumbai Municipal Corporation has activated a helpline number for people to call and ask that plastic be picked up from their doorstep.