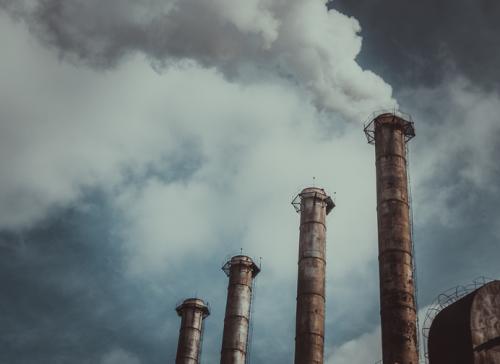 The Supreme Court, on May 2, asked the Central Pollution Control Board (CPCB) to frame emission standards for industries in the National Capital Region. The court directed that standards must be prepared by June 30 and must be complied with by December.

Senior advocate Harish Salve, appearing in a 1985 PIL filed by environmentalist M C Mehta, said that pet coke and furnace oil, which are being used by industries, are harmful because of their high sulphur content.

The Environment Pollution Control Authority (EPCA) said that emission of sulphur oxides and nitrogen oxides has to be brought down for improving the quality of air in NCR. The EPCA representative added that China had stopped importing the two substances on environmental grounds.

Currently, there are no standards for sulphur dioxide and nitrogen oxides emissions from industries in the country.

Use of pet coke and furnace oil, which are by-products from refineries, is banned in New Delhi, but remains rampant in other parts of NCR.

Responding to the apex court’s order, Anumita Roychowdhury, executive director of the Centre for Science and Environment, said, “This is a significant order as our industry now uses some of the murkiest fuels, adding to the toxic risk. Pet coke has sulphur level as high as 74,000 parts per million (ppm) and furnace oil as much as 23,000 ppm. This makes a mockery of the battle to limit transport fuels emission to 10 ppm of sulphur.”

At present, India produces 12-13 million tonnes of pet coke. But alarmingly, our imports are rising too—from April to November 2016, India imported 10 million tonnes of pet coke, which is equal to the total imports of the previous fiscal year. “This is how tax-free, cheap and dirty fuels undercut pollution control efforts in our country. Cleaner fuels like natural gas and electricity that are available in the NCR get booted out due to cheap fuels,” Roychowdhury added.