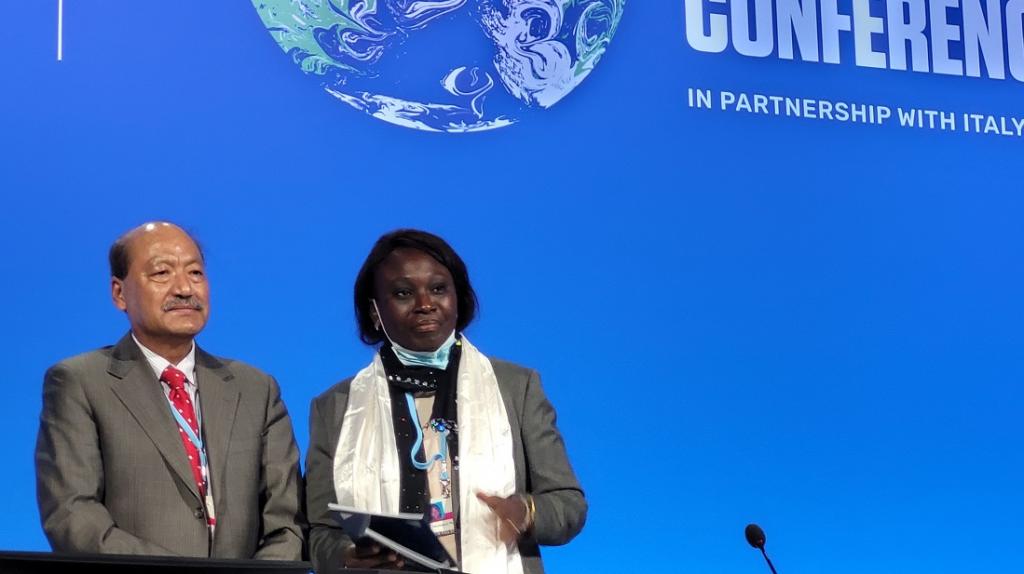 The group of Least Developed Countries (LDCs) reacted to the Working Group II report from the Intergovernmental Panel on Climate Change (IPCC) February 28, 2022, stating that their vulnerabilities had been laid bare by it.

Madeleine Diouf Sarr, chair of the LDC group, representing 46 of the world’s poorest countries that are most vulnerable to climate change, also urged rich countries to deliver their promises made to poor ones regarding climate finance, loss and damage and reducing emissions.

“Our vulnerabilities are laid bare in this report. The science is telling us we are already reaching the limits of what we can adapt to at 1.1 degrees Celsius (°C). At 1.5°C, we know we will lose more still. The world must pursue both mitigation and adaptation at speeds and scales beyond what we have seen,” Diouff Sarr said in a statement.

She said it was confirmed last year that developed countries had failed in their commitment to deliver $100 billion in climate finance by 2020. “The short fall must be made up urgently, to support our people to adapt to the worsening impacts the report confirms are coming,” she added.

She also noted that the report was clear that there was no climate resilient development for vulnerable countries above 1.5°C.

“Our very survival is at stake. Adaptation has its limits and climate change impacts are already outstripping efforts to adapt, resulting in loss and damage,” Diouff Sarr said.

She stated that the report confirmed what was already being seen as regards to loss and damage.

“Climate change is causing irreversible harm to our people and their homes. It is stripping away livelihoods and causing devastation to the most vulnerable communities. LDCs are disproportionately affected. Just this month Cyclone Batsirai devastated Madagascar, killing more than 120 people and leaving 30,000 displaced. Loss and damage cannot be ignored, and we as a group will continue pushing for dedicated finance,” she said.

She also called upon world leaders, especially the G20, to deliver on their promises. “In Glasgow all countries agreed to revisit 2030 targets this year in an effort to bridge the gap between what is being done and what is needed to limit warming to 1.5°C,” she said.