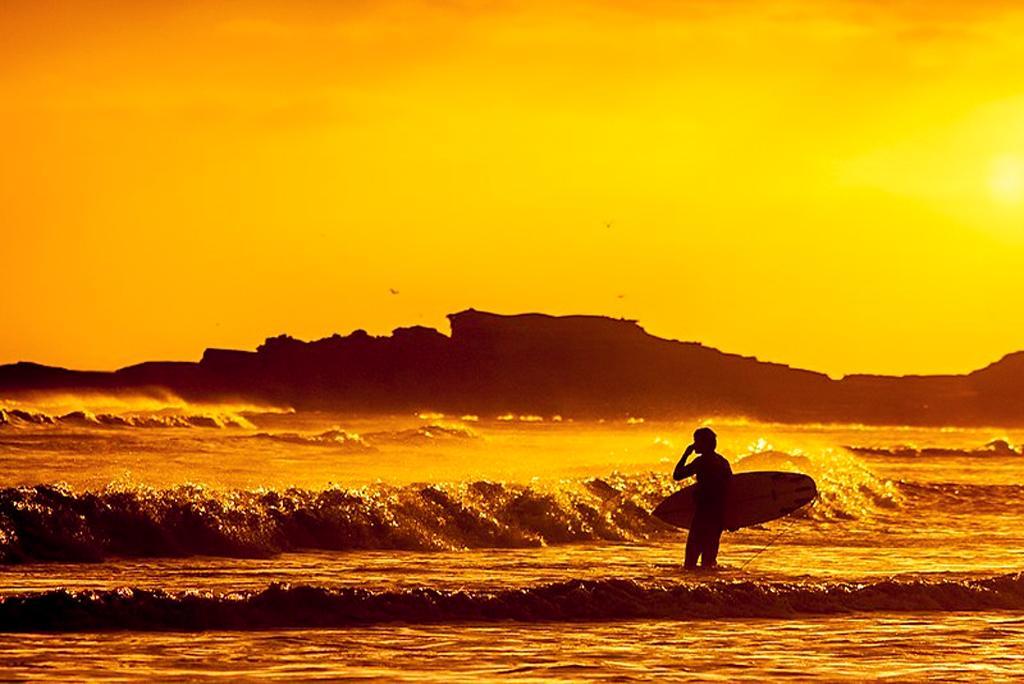 Millions in the United Kingdom are vulnerable to long-term health risks, especially mental health problems, caused by blistering heatwaves and major floods, said a new study. These extreme weather events have been made more likely by climate change, the report said.

Heatwaves in particular have put almost 12 million people in the UK, particularly the elderly or individuals with diabetes or heart diseases, in danger of developing prolonged health conditions, said the report published by Climate Coalition, a UK-based non-profit network, on February 5, 2021.

Heat-related deaths among people over 65 years in the nation rose 21 per cent between 2004 and 2018, according to data gathered by Climate Coalition.

The region suffered a series of heatwaves in 2018, which led to 8,500 heat-related deaths. These heatwaves were made 30 times more likely by manmade greenhouse gas emissions, said the coalition that has aggregated 140 organisations dedicated to action against climate change.

The heat-related fatalities in England, which are projected to rise with climate change, will cost the country between £323 million and £9.9 billion a year by 2050, UK government’s climate change advisors have said.

Along with heatwaves, the region experienced relentless flooding in recent times. Between 2007 and 2019, there was one extreme flood almost every year, damaging around 100,000 properties, data from Environment Agency that was cited in the report, revealed.

About 1.8 million people in the UK live in areas at significant risk of flooding — a number that could rise by over 40 per cent to 2.6 million by 2050.

Extreme weather related to floods was an increasing risk for mental health. Almost one in three people reported suffering from post traumatic stress disorder (PTSD) after their houses were flooded.

Flood victims have been found to be up to four times more likely to suffer mental health problems, including depression, anxiety or PTSD, than those unaffected by flooding.

Reducing greenhouse gas emissions and ramping up adaptation measures have the potential to improve public health today and in the future.

The UK government must build a zero-carbon transport system fit for the 21st century which can boost productivity, create jobs, support levelling up and clean up the air.

Britain was the first G7 country to set in law a net-zero emissions target by 2050. Last December, it said it would commit to a more ambitious 2030 emissions cut and significantly increase investment in walking and cycling infrastructure, public transport provision and electrification of buses and trains.

“If, for example, just a quarter of the population in England cycled regularly and there was widespread use of electric bikes, all-cause mortality (total deaths from any cause) could fall by 11 per cent,” the report said.

Meanwhile the UK’s parks and green spaces already provide huge health benefits, researchers have found, and it is estimated that if everyone in England had good access to green space, £2.1 billion in health costs could be saved annually.

In response to the novel coronavirus disease (COVID-19) pandemic and resulting economic fallout, The Climate Coalition produced a plan for a green and fair recovery ahead of the United Nations Climate Change Conference (COP26) in November 2021.

The report was produced in collaboration with experts from the UK Health Alliance on Climate Change and the Priestley International Centre for Climate at the University of Leeds.