Are we measuring sea level changes correctly? There is room for doubt 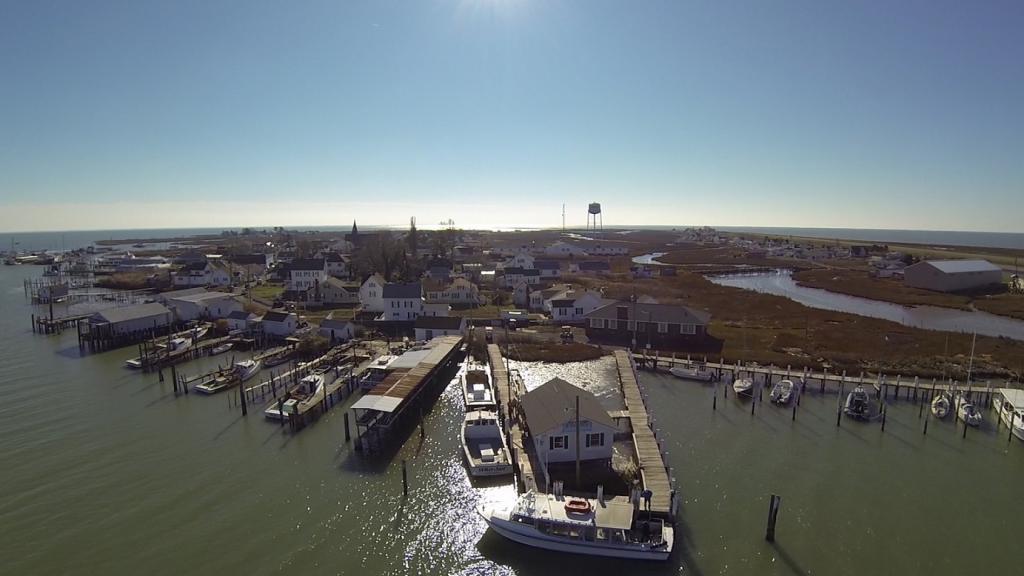 Sea level rise has been well documented. As the world becomes warmer, the melting of polar ice deposits and mountain glaciers have contributed to increasing sea levels. On an average, global sea level has been estimated to be rising at 3.2mm per year owing to this. But now a new fact about how global warming is affecting the oceans has come to light. A new study shows that not only has sea level been increasing but the redistribution of load carried by polar ice sheets is also causing the ocean floor to sink.

In a new study published in Geophysical Research Letters in the end of December 2017, researchers from TU Delft in the Netherlands and University of Tasmania in Australia have looked at long-term impacts of sea level rise on ocean floors. Since earth’s surface is elastic, it is liable to warp and adjust to redistributions in mass.

The researchers reviewed the mass of additional water that has drained into oceans from melting land-ice in the Polar Regions from 1993 to 2014 and compared that to observed changes in sea volume. They found that on an average, ocean basins around the world had deformed by about 2mm, at a rate of about 0.1mm per year. However, the researchers also note that this stretch has not been homogenous and that there are distinct regional patterns to the deformation with some regions recording much higher sinking than average. As an example, the researchers have shown that ocean bottoms in the Arctic Ocean could have gotten depressed by up to 20 mm due to extra loading from the melting ice cap.

So far, sea level changes have been observed through satellites, but this approach fails to incorporate volumetric increases and treats the sea floor as being at a constant depth. According to the study, assessment of sea-level rise might actually be underestimating the total changes in the sea by up to 8 per cent. Consequently, the study has now spurred a debate over whether sea-level change records and projections need to be recalibrated also taking into account changes in the ocean floor. Interestingly, it also adds credibility to the hypotheses that the redistribution of mass through melting glaciers is having an effect on the earth’s crust and may be causing seismic activity in certain parts of the world.