Bring the US back to the climate conclave: CSE 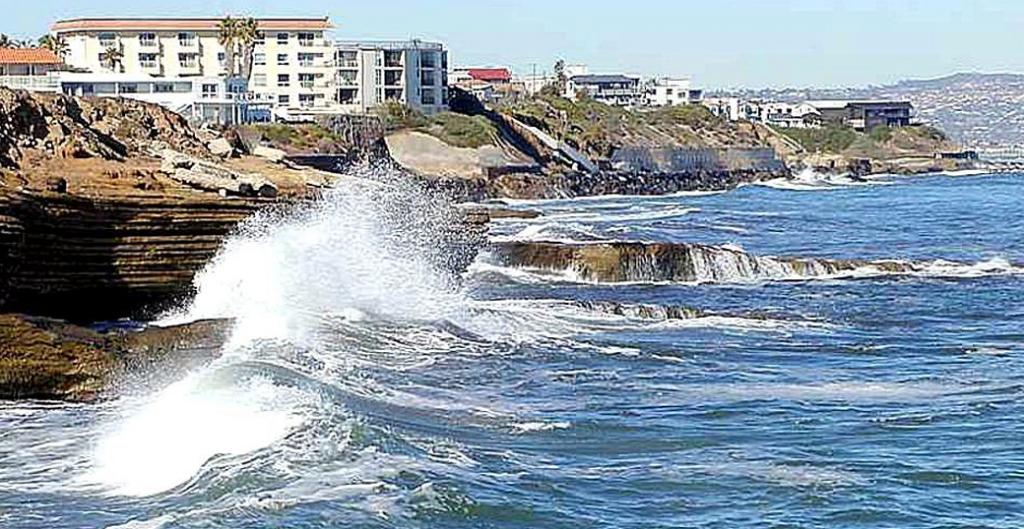 There should be no talk of commitments by developing countries towards mitigating climate change until the negotiators of the Eight Conference of Parties (CoP-8) to the United Nations Framework Convention on Climate Change (UNFCCC) find a way to deal with the world’s biggest polluter, the United States of America. According to the Centre for Science and Environment (CSE), this is the only way to ensure that the world moves towards just economic and environmental governance.

In a well-attended CSE media briefing at the India Habitat Centre, Lodi Road, New Delhi, on Tuesday a day before the inauguration of the CoP-8 in the Capital, Sunita Narain, director, CSE, argued that the success of CoP-8 will be largely determined by whether the negotiators succeed in re-engaging the US, the world’s heaviest polluter, which is resisting all efforts to take responsibility for its enormous emissions and rejecting multilateralism in the global climate change negotiations.

Anju Sharma, co-ordinator, Global Environment Governance Unit, CSE, emphasised that what is urgently needed is "to move from carbon energy to renewable energy or the world stands in danger of being locked into carbon for another century. The only option left is to transit to a zero-carbon system." She, however, cautioned against policy instruments like the Clean Development Mechanism (CDM) designed by industralised countries under the Kyoto Protocol to aid in this process.

"Under the CDM, developed countries can invest in clean energy projects in developing countries to help reduce the amount of carbon dioxide in the atmosphere. But these are just ploys that puts our atmosphere up for trade and profit as these countries only bear the step-up costs towards clean technology and not the actual costs and even claim trading credits for it"

In the Delhi Declaration, India and the developing countries should insist "all technology transfer from the North to the South be in frontline renewable technologies." Otherwise it would mean the use of CDM by industrialised countries as a cheap way to meet their targets without making any changes to cut down emissions in their own countries, Sharma maintained.

Touching on the issue of the use of sinks under CDM (at the CoP-7 in Marrakech, it was agreed that industrialised countries could use credits from sinks, i.e. land, forests and oceans which absorb carbon dioxide and act as reservoirs, towards meeting up to one per cent of their reduction targets), Sharma dismissed it as "controversial" and "complex" in terms of procedure.

India should take a firm position in CoP-8 to restrict such projects to local communities, as sink projects are currently the only means of ensuring that poor communities benefit from emissions trading, she added.