In India alone, 45 million people could be pushed back over the poverty line by 2030, primarily due to agricultural shocks and increased incidence of disease 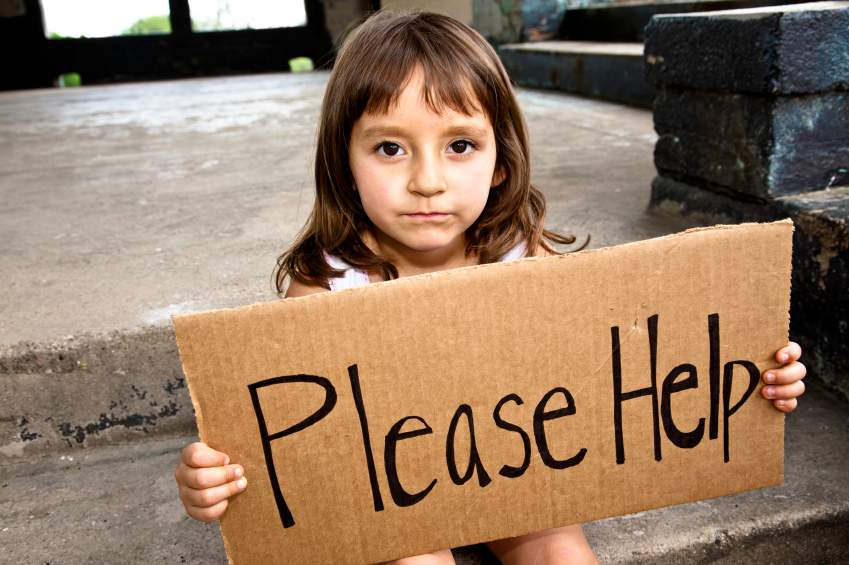 Ending poverty and fighting climate change cannot be done in isolation – the two will be much more easily achieved if they are addressed together, says a new World Bank report. Titled "Shock Waves: Managing the Impacts of Climate Change on Poverty", the report has highlighted some climate-related threats to the poor. "Climate change is a threat that has the the power to push more than 100 million people back into poverty over the next fifteen years, says the report that was released on Sunday.
The international agency, however, has suggested that this threat can be contained through rapid and inclusive development that takes into account climate change, targeted adaptation measures, and emissions reductions efforts that protect the poor. " We have the ability to end extreme poverty even in the face of climate change, but to succeed, climate considerations will need to be integrated into development work. And we will need to act fast, because as climate impacts increase, so will the difficulty and cost of eradicating poverty," says John Roome, senior director for climate chnage at World Bank.
Climate impacts will affect agriculture the most, a key sector in the poorest countries and major source of income, food security, nutrition, jobs, livelihoods and export earnings. Emission reduction policies that protect the poor need to be focussed on, states the international agency. By 2030, crop yield losses could mean that food prices would be 12 per cent higher on average in Sub-Saharan Africa. The strain on poor households, who spend as much as 60 per cent of their income on food, could be acute. The resulting malnutrition could lead to an increase in severe stunting in Africa of 23 per cent.
'Unhealthy' trends
At the global level, warming of 2-3 degrees Celsius could increase the number of people at risk for malaria by up to five per cent, or more than 150 million more people affected. Diarrhea would be more prevalent, and increased water scarcity would have an effect on water quality and hygiene. "The result would be an estimated 48,000 additional deaths among children under the age of 15 resulting from diarrheal illness by 2030," warns the report.
Building more resilience
Improving people’s capacity to prepare for and cope with shocks could be one significant measure to fight the expected impacts of climate change. For instance, in Kenya, the Hunger Safety Net Program prevented a five per cent increase in poverty among beneficiaries following the 2011 drought. In Uganda, the combination of new crop varieties and extension visits increased household agricultural income by 16 per cent.
The report has looked at different scenarios to 2030 to find that without good development, more than 100 million additional people would be living in poverty. In India alone, an additional 45 million people could be pushed back over the poverty line by 2030, primarily due to agricultural shocks and increased incidence of disease.
जलवायु परिवर्तन से जुड़ी सभी खबरें हिंदी में पढ़ें।
Emission Targets Poverty managing the impacts … Malnutrition Climate Change World
Donate Now