Climate change could usher in a new model of sustainable development, but, on other hand, it could also decimate African fragile economies 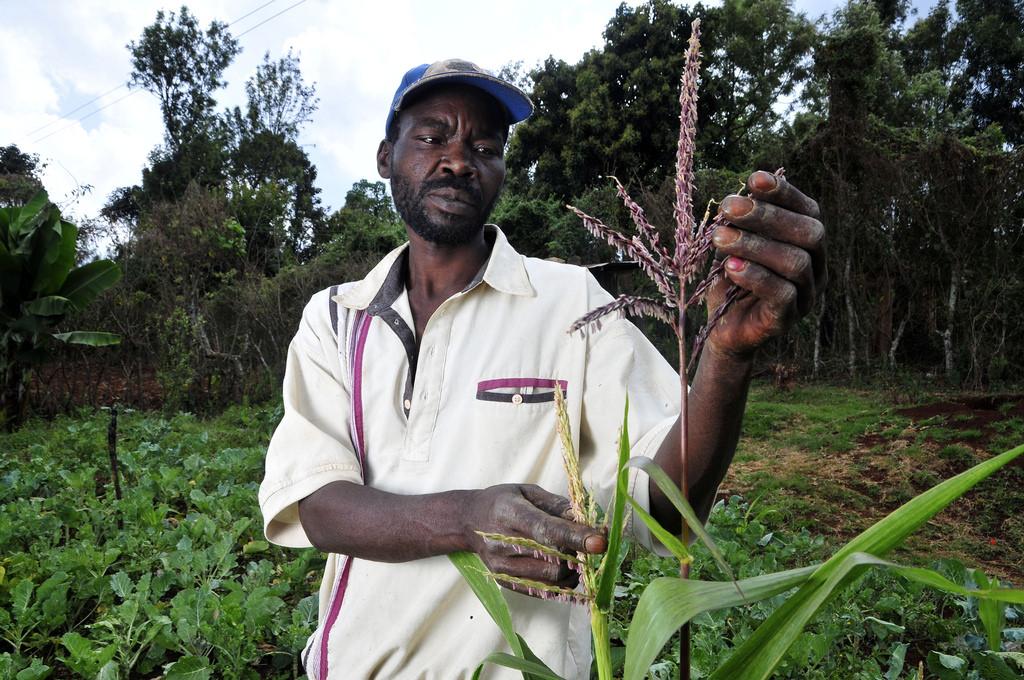 The continent loses an estimated US$ 68 billion per year due to soil degradation. Credit: CIAT / Flickr

On the eve of the 2017 Africa Regional Forum to be kicked off on May 18, a meeting on Sustainable Development advocated for a green transformation and an industrialisation that doesn’t harm the environment.

Speaking at the opening of the meeting, Fatima Denton, Director of Special Initiatives Division at the Economic Commission for Africa (ECA) said that investing in effective management of environment assets is critical to reducing poverty and hunger and spur inclusive growth on the continent.

Denton explained that climate change constitutes a double-edged sword for the continent. “it could constitute Africa’s greatest potential to adapt to impacts and to usher in a new model of sustainable development, but, on other hand, it could also decimate African fragile economies, thus compromising its ability to realize several of SDGs”, argued Denton. Reducing Africa’s carbon emissions would not, she added, harm our economy.

Close to 200 million Africans lead insecure lives due to climate change as their livelihoods depend on climate sensitive economic sectors. The continent loses an estimated US$68 billion per year due to soil degradation, affecting 180 million people.

The meeting, also known as tenth session of the ECA Committee on Sustainable Development, discussed how the strong economic growth in the past decade in many African countries has failed to make a significant dent on their poverty levels. However, Denton argues that there are still many solutions as there are problems. She appeals for a radical reconfiguration of Africa’s economies away from agricultural practices that are holding hostage many of the hard-working smallholder farmers who are unable to adopt modern practices that will transform their businesses into viable enterprises.

“The implementation of 17 sustainable development goals is part of the solutions to Africa’s challenges. They advocate for qualitative development that places people at the Centre stage.”, she ascertains.

The Committee on Sustainable Development meeting also discussed how the natural resource management and innovation and technology could spur remarkable development on the continent.

The meeting was attended by high-level experts from government ministries in charge of economic planning and finance, environmental and social affairs, mining and mineral resources, and science and technology from the continent.

The press release was published in the official website of the United Nations Economic Commision for Africa.