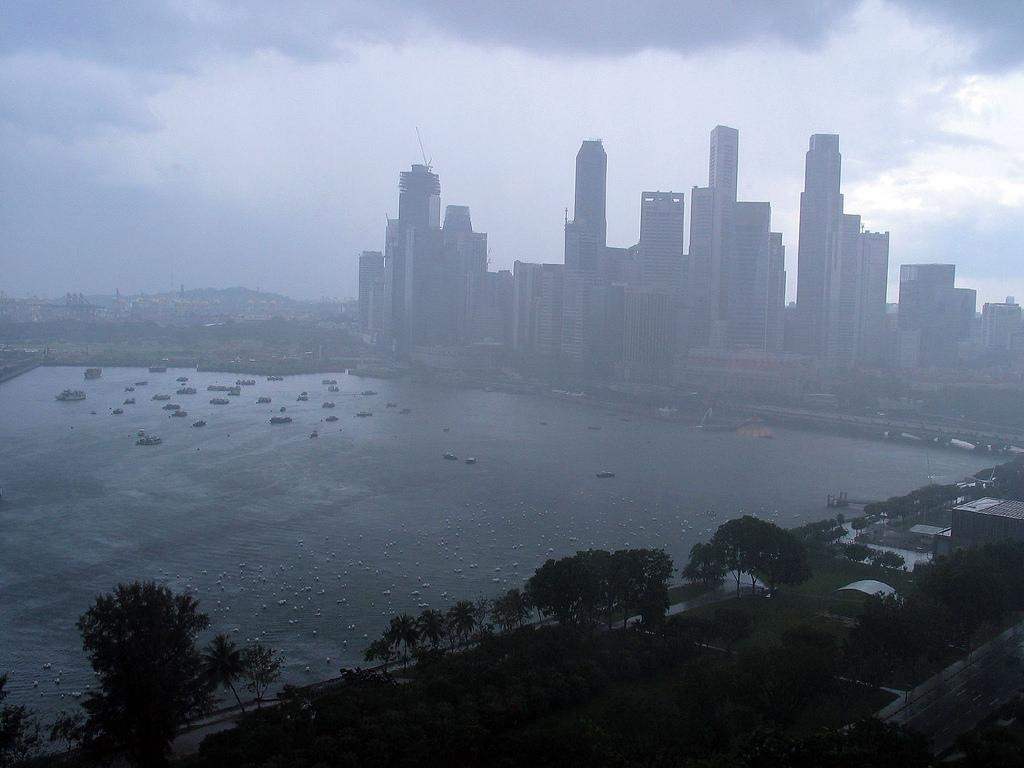 Scientists conducted a study of the past to make predictions about rainfall patterns in coming years. Credit: Bryan Allison / Flickr

There’s a possibility of the Earth’s rain belts and dry zones shifting more towards northern hemisphere, claims Aaron Putnam and Wallace Broecker—researchers with the University of Maine and Columbia University.

They have conducted a study of the past to make predictions about rainfall patterns in coming years.

The duo studied a period during which the planet was warming after a cool spell to learn more about future rainfall distribution. The northern hemisphere has a lot more land mass than the Southern Hemisphere, which means more heat and subsequently more rainfall.

The researchers studied Paleoclimatology data from different parts of the planet such as closed lake basins and ice core samples. They also looked at materials that have been carbon dated to ascertain where rainfall patterns changed during a time of similar warming approximately 14,600 years ago.

The research highlighted three observations. Firstly, tropical rainfall will increase. Secondly, the Earth’s rain belts and dry zones will shift north. Finally, the first two scenarios will occur at the same time. It means we can expect stronger monsoons while dry areas will become drier.