We need a climate GPS system, but this proposal is only a compass, it said 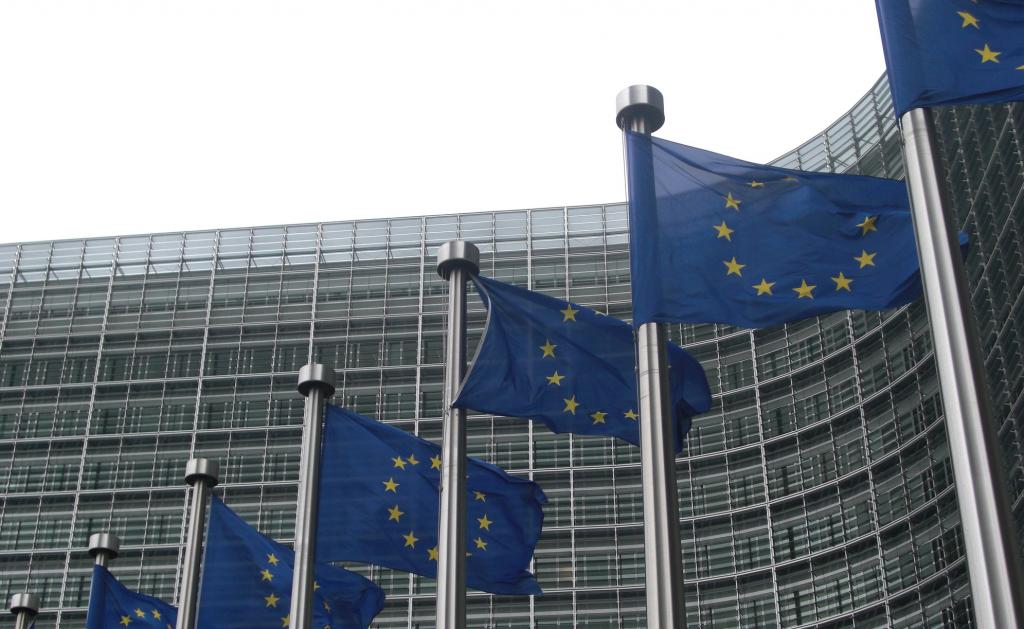 While the European Union (EU)’s proposed climate law puts Europe on an essential course towards net zero emissions, it falls short of what the climate emergency requires, the World Wide Fund for Nature said in a press statement on March 5, 2020.

The proposed law also failed to include measures that would immediately and drastically reduce emissions, the statement added.

The European Commission had published a proposal for the EU’s first-ever climate law on March 4.

The climate law had to make policies in other areas compatible with the EU’s climate targets since the world was facing a climate emergency and what happened in the here and now mattered, the statement said.

The law also had to ensure that rapid emissions cuts were delivered in a socially just and fair manner so that the EU made real progress on the path to climate neutrality, it added.

“We need a climate GPS system, but this proposal is only a compass pointing us in the general direction of climate neutrality. It needs to drive massive emissions reductions starting today,” Imke Lübbeke, head of Climate and Energy at WWF European Policy Office, was quoted as saying.

“This can be done by increasing the 2030 target to 65 per cent emissions cuts, bringing EU policies in line with our climate targets now, and creating an independent scientific body to advise on our climate action. Environment ministers must speak up tomorrow,” she added.

The proposed law contains a review every five years of the EU and Member States’ progress towards climate neutrality, starting in 2023.

It would also give the European Commission powers to set an emissions trajectory the EU should follow beyond 2030.

According to the WWF, crucial elements had to be included in the law. These were:

“The climate law is likely to shift the EU's climate governance from a legal approach to developing a new and deeper political framework. Given the chance, it will be robust enough to deliver change in all EU Member States,” Georgi Stefanov, Climate and Energy Practice Lead, WWF-Bulgaria, said.

“Although Central and Eastern European governments usually strongly oppose binding targets, WWF Central and Eastern Europe hopes that these countries will support ambitious goals in the final version and show more determination to tackle climate change. The proposal includes a new balance of power, with specific rights and responsibilities designed to deliver results every five years,” he added.