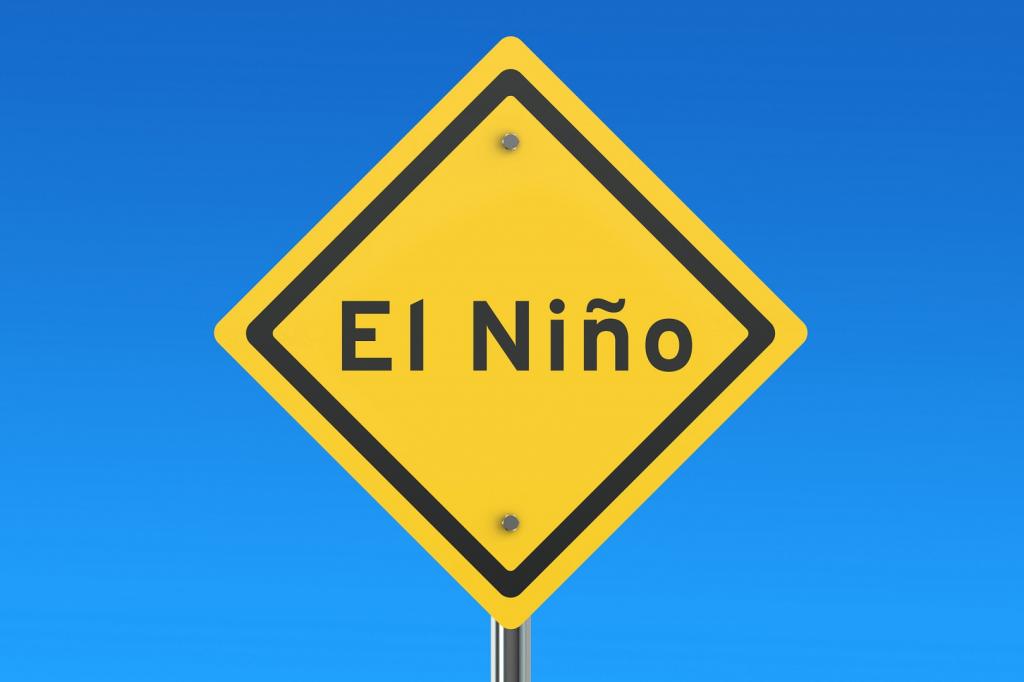 Another El Nino phenomenon could be on its way this year as well. On March 11, 2019 the India Meteorological Department (IMD) declared that “currently, warm El Nino Southern Oscillation (ENSO) neutral conditions are prevailing over equatorial Pacific Ocean” and their models indicate that “the sea surface temperature anomalies are likely to remain near to the El Nino threshold value during the next two months.”

The Japanese weather department also made a similar conclusion saying that El Nino conditions continued in February and there is a 70 per cent chance that they will continue till the summer season.

The IMD had predicted the development of an El Nino phenomenon by the end of 2018. El Nino, which is the unusual warming of the equatorial Pacific Ocean, disrupts global wind patterns affecting climatic conditions in tropical areas like Africa, sub tropical areas like India as well as the extra tropical areas such as North America. If an El Nino develops later this year then it could have a major impact on global health.

Global climatic disruptions due to the strong and extended positive phase of the ENSO conditions, or simply El Nino in 2015-16 increased the outbreak of diseases in the regions of its influence, according to a study published in the journal Nature on February 13.

Major diseases like chikungunya, dengue, malaria, hantavirus, rift valley fever, cholera, plague and zika are affected by the weather events induced by El Nino. The scientists analysed certain disease outbreaks in the 2015-16 period and tried to correlate them with higher temperatures and erratic rainfall patterns characteristic of the El Nino.

They found that in regions like Southeast Asia, Tanzania, western United States and Brazil — which are generally affected by the El Nino — the spread of diseases came after shifts in rainfall, temperature and vegetation.

There was either excess of droughts or floods in this period which created the environmental conditions that favoured the growth and propagation of disease causing micro organisms and their carriers.

The study’s analysis indicates that the intensity of disease activity increased by 2.5-28 per cent during El Nino events than in other periods in the affected regions. For instance, plague in regions like Colorado and New Mexico and cholera in Tanzania were impacted by above normal rainfall.

Similarly, excess land surface temperatures in Brazil and Southeast Asia aided the spread of dengue. El Nino, in itself, is a difficult phenomenon to track and study, which makes its consequences even more difficult to understand.

On November 22, 2018 the IMD had said that moderate ENSO conditions were prevalent in the equatorial Pacific Ocean region and the El Nino is likely to develop in the next two months. But in January, IMD seemed to be a bit confused about the El Nino.

While Japan’s Meteorological Agency (JMA), which is also the Asian arm of the World Meteorological Organisation (WMO), said El Nino conditions were prevailing and that there is an 80 per cent chance of El Nino phenomenon staying till spring season of 2019, IMD said El Nino neutral conditions, which means it is neither El Nino (warming) nor La Nina (cooling), were prevailing in the equatorial Pacific Ocean.

On the other hand, the Australian Bureau of Meteorology (ABM) said that though ENSO is in neutral phase, the sub surface of the ocean is still warm and El Nino conditions could be back later in 2019. The ABM also suggested that the current cooling of sea waters might be a result of Madden Julian Oscillation (MJO)-induced stronger trade winds.

As the MJO moves east, these winds will become weaker paving the way for more warming and possible development of El Nino. The Climate Prediction Centre of the National Oceanic and Atmospheric Administration (NOAA) also says, “El Nino is expected to form and continue through the Northern Hemisphere spring 2019.”

The global weather forecasters proved to be correct as IMD has now declared that warm neutral conditions are prevailing and these will remain for the next two months. So, health departments everywhere should also be on alert for the breakout of diseases.