Bill still does not go far enough to meet the scale of climate emergency; the nature of investment is not known at the moment, they say 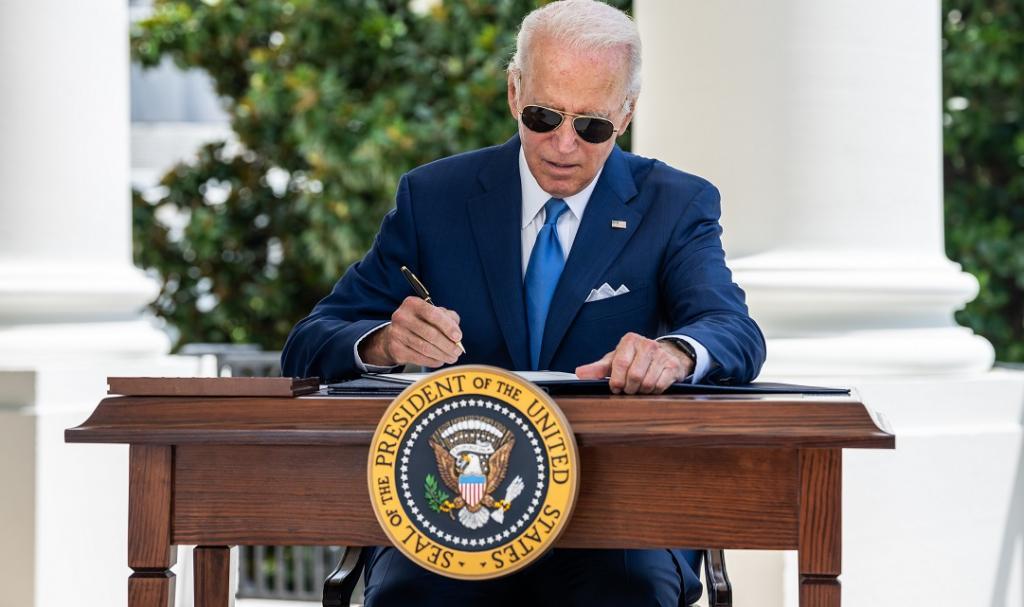 A section of climate experts have expressed caution after the United States Senate passed a landmark $750 billion health care, tax and climate bill August 7, 2022, a move hailed by the US media.

Both climate experts that Down To Earth spoke to were guarded in their response to the development.

“The US is the world’s largest historical emitter and this climate bill comes from decades of mobilisation at the grassroots and political levels fighting climate denialism, disinformation and powerful political and fossil fuel lobbies,” Harjeet Singh, head of Global Political Strategy at Climate Action Network International, said.

It has been an uphill struggle, but we know in many aspects this bill still does not go far enough to meet the scale of the climate emergency we face. It leaves room for more fossil fuel extraction and fails to adequately protect frontline communities worst affected by the climate crisis.

Souparna Lahiri, an expert on forests, climate change and climate finance, said, “Unless we look very critically at the kind of investment that the US government is talking of, the nature of the investment, how and where the government will invest, it is very early for us to make a detailed kind of outcome analysis at this point of time.”

He added that this was because of the recent history of what had happened at the Glasgow and Bonn climate conferences. “Also, the rise of the voluntary carbon market tells us that we need to have a critical look at the bill,” he added.

Singh said it was at least a new beginning. “What we also hope to see is stronger US leadership at the international level on meeting its fair share of climate finance, particularly on helping developing countries to adapt and address loss and damage.”

Lahiri also pointed out that it had been just two years from the erstwhile Trump to the current Biden Administration. “What we were seeing was a lot of ambivalence among the US negotiators — what kind of position they would take unless the Biden Administration came out with a clear policy,” he said.

He noted that one of the positive things that might come out of the bill was that some clear positioning might happen. What way it might go was difficult to predict at this point of time.

“But the US non-profits have said earlier that even the inclusion of the climate portfolio in the investment bill is a trendsetter in US history. It has never happened before. That positivity remains,” he said.

He added that the fallout of the Trump Administration’s exit from the Paris Agreement had been huge. It had just been two years since the negotiators had come back.

“But there are a lot of problems still. So, this bill will have probably have ramifications for the future but it is not clear as of now as to what they would be,” Lahiri said.

The Inflation Reduction Act will raise over $700 billion in government revenue over 10 years and spend over $430 billion to reduce carbon emissions.

“Analysis from Senate Majority Leader Chuck Schumer’s office – as well as multiple independent analyses – suggests the measure would reduce US carbon emissions by up to 40% by 2030,” a report by CNN International, said.

CNN added that the bill also contained many tax incentives meant to bring down the cost of electricity with more renewables and spur more American consumers to switch to electricity to power their homes and vehicles.

The Democrat-controlled House of Representatives, which is expected to take up the legislation August 12, must approve the bill before President Joe Biden can sign it into law.