Climate-induced loss and damage continues to be neglected globally

Ever since inception, the executive committee of WIM has not been able to mobilise fund for addressing loss and damage in developing countries 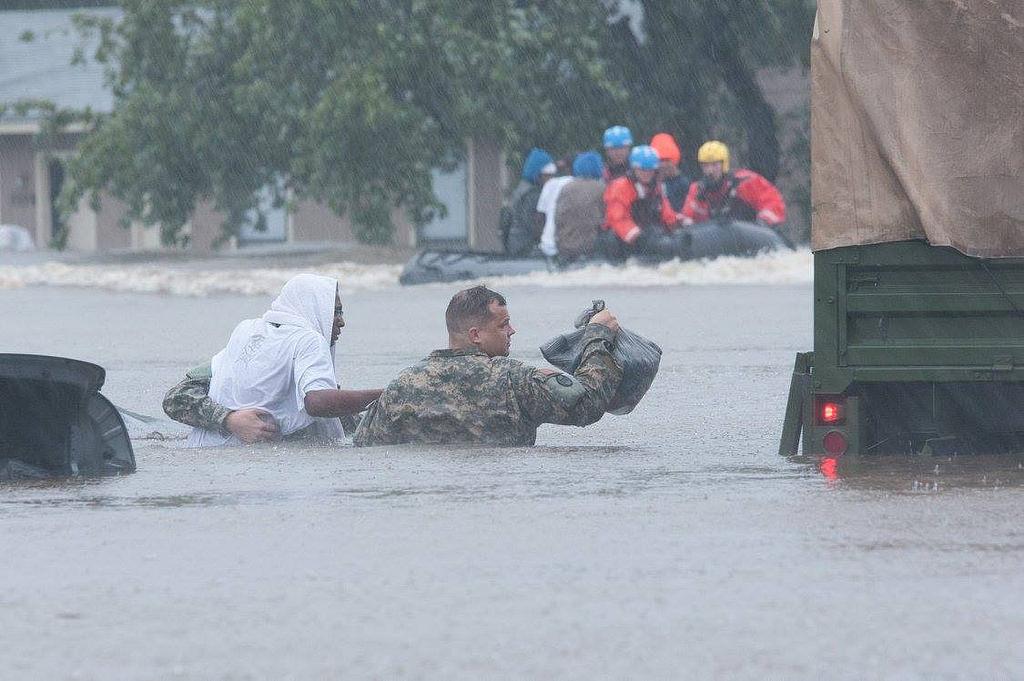 The sixth meeting of the Executive Committee (Excom) of the Warsaw International Mechanism for Loss and Damage associated with Climate Change Impacts (WIM) ended in Bonn on October 13 with no significant outcomes on any of its work areas. The WIM was established at Conference of Parties (COP 19) in Warsaw in 2013 to address loss and damage associated with impacts of climate change in developing countries, especially those that are not equipped enough to adapt.

At Marrakech climate conference in 2016, it was decided to formulate a strategic work stream to guide the implementation of the WIM’s function. Countries, therefore, agreed to start the process of financial support which was a welcome step. However, no progress happened on this crucial decision at the two Excom meetings that happened this year. There is still no clarity on amount of fund required to make these vulnerable nations climate-resilient and ways to channelise the fund.

When it comes to financial instruments, the launch of clearing house on risk transfer was announced at COP 23 to serve as a repository for information on insurance and risk transfer that would help the Parties to develop and implement comprehensive risk management strategies. No development emerged on establishment of financial mechanisms, including safety nets, to help the most vulnerable sector—the agriculture sector in developing countries. Discussions were mostly along the lines of technical reports and increased knowledge on slow onset events, migration and displacement.

Creation of a separate mechanism on loss and damage has largely made this issue somewhat isolated too, even though it is cross-cutting and must also be integrated with other streams and channels at climate annual and intersession meetings.

Loss and damage has turned out to be one of the most neglected issues under climate agenda. Under the WIM, the pace of work has moved at an extremely slow pace with no money mobilised to address loss and damage in developing countries. WIM’s functioning itself runs on subsidiary budget of the UNFCCC. The Excom, which implements the functions of WIM, has met only six times since 2013 and the meetings are mostly closed door and with near absence of civil society and different stakeholders.

The nature of work and process needs to be transparent and inclusive. At COP 23 in Bonn, materialisation of financial support, including on most vulnerable sectors, needs to happen.

Loss and damage due to extreme weather events sparing no one

The agriculture sector is the worst affected due to climate change and 22 per cent of the economic impact caused by extreme climate events are in developing countries. The findings by the Food and Agriculture Organization of the United Nations (FAO) show that of a total US$140 billion worth of loss and damage caused by 78 disasters (2003–13), agriculture and its subsectors sustained damage worth $30 billion. Thus, addressing vulnerabilities in agriculture sector assumes more significance.

While monsoon floods have displaced millions and killed more than 1,000 people in South Asia, prolonged drought in Africa has drastically communities’ capacity to adapt to specific circumstances. Even developed nations are also not untouched by the climate extremes. This year, the US is witnessing one of the most destructive hurricane seasons and one of the worst wildfire seasons. Strong category hurricanes were seen ravaging Texas and Florida, causing an economic loss in the upwards of $300 billion. At the same time, millions of acres of land were being engulfed by ‘firestorms’, destroying settlements and worsening air quality. Due to increased vulnerability and limited capacity to deal with climate impacts, the countries now look forward to getting assistance from the WIM.

Under the Paris Agreement, a separate section—Article 8—recognises “the importance of averting, minimizing and addressing loss and damage associated with the adverse effects of climate change”, but at the same time it “does not involve or provide a basis for any liability or compensation”, which means the developed countries are not liable to offer financial assistance to vulnerable nations to deal with climate change, thereby shirking their historical responsibility.