The estimated percentages of lost dietary iron under rising CO2 levels range from 1.5 per cent to 5.5 per cent 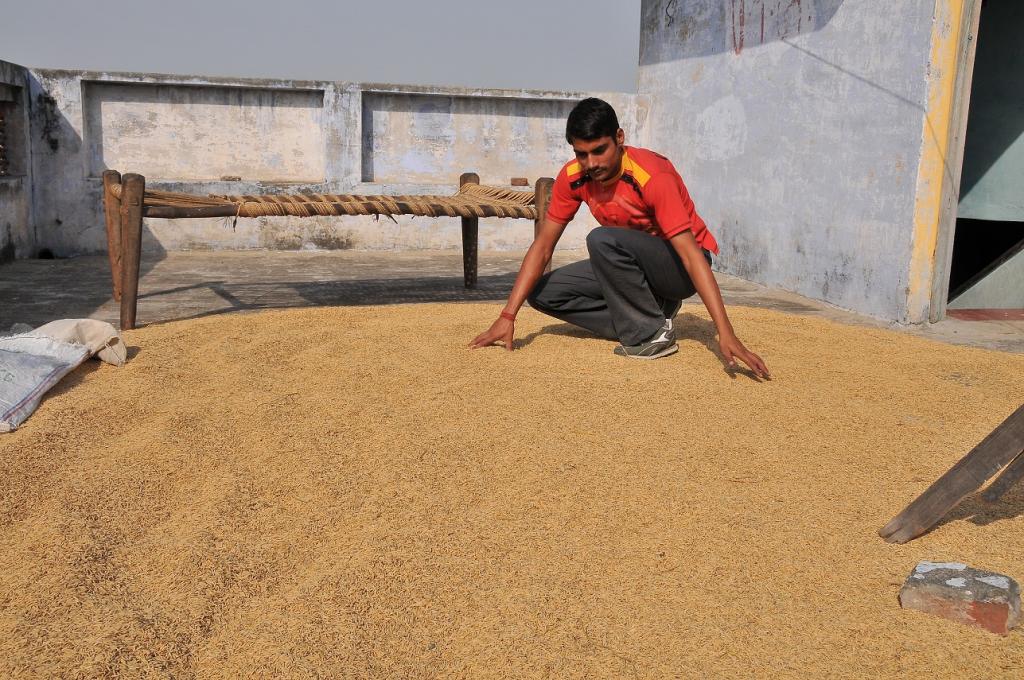 Increased level of CO2 in atmosphere not only causes polar ice to melt and coastal food web to collapse, but it is also directly linked to iron deficiency in human beings. According to a study published by the researchers at the Harvard T.H. Chan School of Public Health, about 1.4 billion children below five years and women of childbearing age in some parts of Asia and Africa face the greatest risk of iron deficiency due to rising levels of human-generated CO2 emissions.

Their findings are based on recent studies that reveal how commonly consumed crops like wheat, rice, barley, legumes and maize have lower iron concentrations when grown under increased atmospheric CO2 concentrations.

To begin with, the researchers did an estimate on the percentage of dietary iron that would be lost due to human-induced CO2 emissions between now and 2050. They also considered the staple diet of people in 152 countries around the world and the current prevalence of anaemia.

About half of the total anaemia cases around the world are believed to be caused due to lack of adequate iron in the diet.

Those most at risk

Apart from South and East Asia, regions with the highest risk are also located in North and East Africa. In all these regions, people mostly depend on plant-based diets.

Across all countries, the estimated percentage of lost dietary iron under rising CO2 levels varies from modest 1.5 per cent to severe 5.5 per cent.

The countries with the highest anemia prevalence also derive their iron from the fewest number of foods, even after excluding countries consuming large amounts of unaccounted wild-harvest foods.

The researchers call for immediate intervention in the form of dietary behavioural changes, agricultural innovation and improved health delivery systems. However, they fear that it will be difficult to sensitise people about this threat as it affects the content of crops but not the yield. Hence, people might not see the health threat and don’t feel the need to adapt to it.