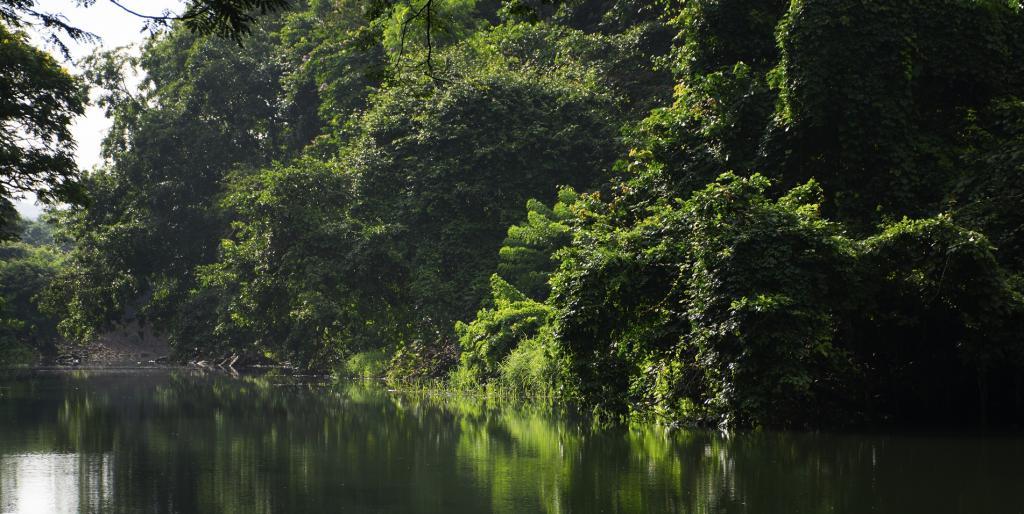 The US, along with Japan and Canada, has come up with a puzzling new proposal on sinks that can only be described as yet another attempt to confuse and let the US get away with daylight robbery. The proposal suggests a 'phase-in approach', applicable only to forest management, and only to the first commitment period. But this does not mean cropland and grazing land management are exempt from credits - oh no, as a matter of fact, the proposal says that parties may count these fully, since the scale of these activities would not have a significant impact on the first commitment period!!

The proposal gets even more atrocious. For forest management, it says, countries can gain full carbon credits for existing efforts up to a level of 20 million tonnes of carbon per year over the commitment period, or a negotiated percentage, whichever is lesser. Beyond 20 million tonnes, for sequestration without any additional efforts, the country will get only one-third credit. Then, beyond a threshold that remains as yet undefined, once again full credits will be allowed!

Only the US could have the audacity to present such an outrageous proposal and expect it to get anywhere. After all, they got away with worse before.