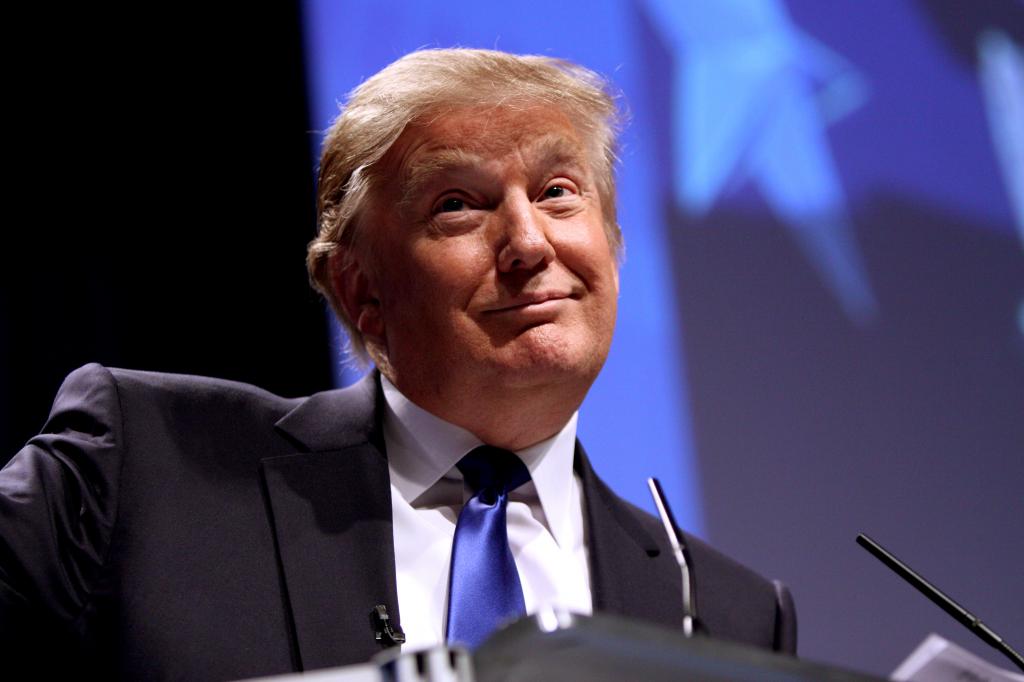 On August 4, the Trump administration formally notified the United Nations of its plans to withdraw from the Paris climate agreement, explaining that the United States instead plans to work with countries to help them gain access to fossil fuels.

The notice comes two months after President Donald Trump delivered a speech at the White House announcing he would abandon the agreement. In August 4’s notice, the State Department said the United States planned to continue to participate in international climate change negotiations and meetings, including the United Nations’ next meetings in November in Bonn, Germany.

“We will continue to reduce our greenhouse gas emissions through innovation and technology breakthroughs, and work with other countries to help them access and use fossil fuels more cleanly and efficiently and deploy renewable and other clean energy sources, given the importance of energy access and security in many nationally determined contributions,” the notice reads.

However, the letter sent by the Trump Administration to the United Nations has no legal weight nor does it begin the process of withdrawing the United States from the pact of nearly 200 nations to reduce greenhouse gas emissions.

Therefore, the United States cannot fully withdraw until November 4, 2020, one day after the next presidential election. The next president could decide to rejoin the agreement if Trump does not win a second term.