12 yrs on, yet to recover from the ordeal: Woman kept captive at Bengaluru brick kiln

12 people were trafficked to Bengaluru in 2005 and held captive at a brick kiln till 2008. The owner was convicted in August 2020 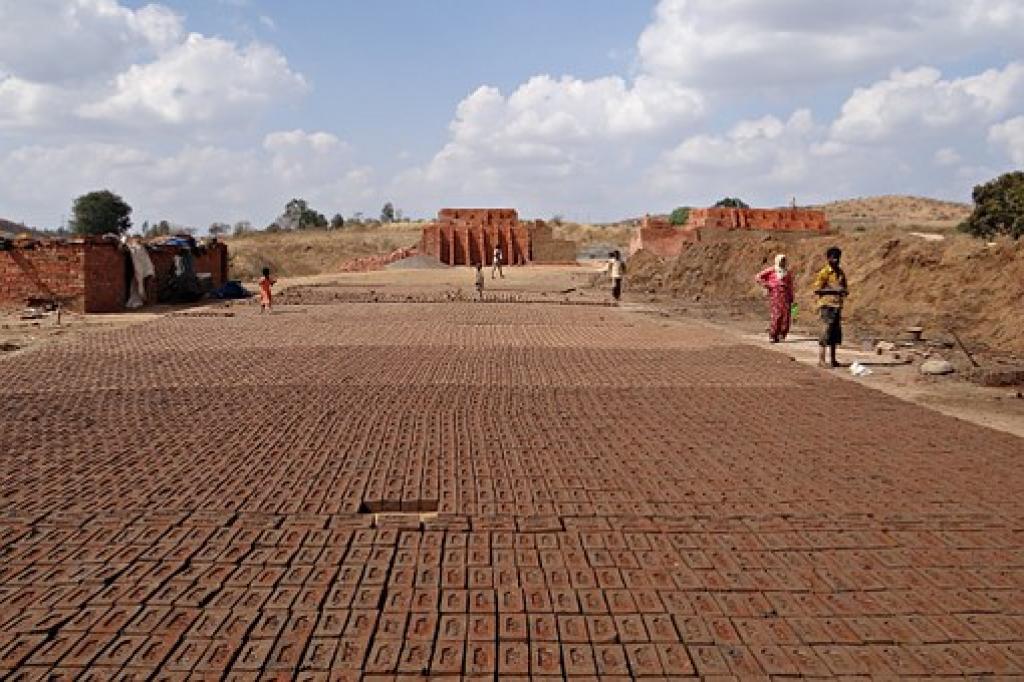 More than two months after the owner of a brick kiln in Bengaluru was convicted for keeping 12 labourers captive from 2005 to 2008, it remains to be seen what happens to him. The survivors, however, recollected to DTE the time: 12 years on, they have not recovered from the ordeal.

“We will never migrate to work in a brick kiln again,” Agni Tumunia, 38, one of the trafficking survivors from Odisha’s Balangir district who was kept captive at a brick kiln in Bengaluru, said.

Agni was among the 12 people trafficked for labour to Bengaluru in 2005 and held captive at a brick kiln till 2008. The owner of the kiln was convicted for the crime by the Additional Sessions Court, Bengaluru Rural district, on August 31, 2020.

The court sentenced the brick kiln owner from Devanahalli, Bengaluru Rural, to three years imprisonment and imposed a fine of Rs 52,000 on him under section 18 of the Bonded Labour System (Abolition) Act, Section 374 (unlawful compulsory labour) of the Indian Penal Code (IPC), Section 3& 14 of the Child Labour (Prohibition & Regulation) Act and Section 2 of the Scheduled Caste and Tribes (Prevention of Atrocities) Act.

Bonded labour was abolished in 1975.

The six families were trafficked to Bengaluru after they received an advance ranging from Rs 6,000 to Rs 10,000. Besides being underpaid, the victims were allegedly verbally and physically abused.

“The owner kept us captive and forced us to work as bonded labourers. We are poor and had no work opportunity, so we went to Bengaluru for brick-making. We haven’t yet overcome from the ordeal,” Agni said. She had migrated with her husband and two sons.

She added they were not allowed to step out of the facility for three years. “He would thrash us with lathis and tell us that he would bury our skeletons at the kiln after we die,” said Agni. 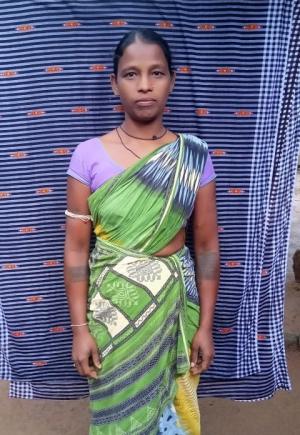 Agni claimed she gave birth to her third child there; the brick kiln owner allegedly forced her to work long hours during the late stage of her pregnancy.

Agni now works as a cook in a state-run school in Odisha. Her three sons are continuing their studies. Her husband died in a road accident a few years ago.

“I started cooking mid-day meals at a government school. I made sure that my sons get best possible education,” she said. With schools closed due to the novel coronavirus disease (COVID-19) pandemic, Agni has joined work under the Mahatma Gandhi National Rural Employment Guarantee Scheme in her village.

Another survivor, Matiram Tumunia, told DTE: “We were forced to work for 14 hours in a day. There was no relief to children and pregnant women. Only the male members were allowed to go out to the market once a week.” 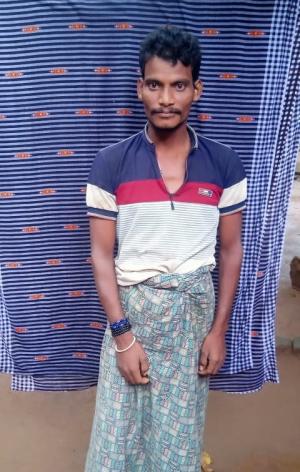 We were forced to work fro 14 hours a day: Matiram Tumunia

The labourers received a daily wage of Rs 28 per person. At the time of their rescue in 2008, the mandated minimum wage for a brick kiln worker in Karnataka was Rs 140.10. The owner allegedly forced the children to work at the kiln.

An FIR was registered, following which the owner was arrested, but later granted bail. The chargesheet was filed in June 2009 and the trial began on May 28, 2013 and continued till November 19, 2015.

As many as 30 hearings were conducted during this time. On two occasions, the victims travelled to Bengaluru from Odisha to testify.

“Labour trafficking is an issue that the state has been grappling with for several decades now. Of late, the Odisha government has initiated several steps to address the crime by conducting raids and arresting traffickers,” said Neenu Thomas, director, Odisha Projects, IJM.

She added it was important that the government continued its initiatives to protect migrating labourers from such dangerous situations. State labour minister Sushant Singh spoke of the need to regulate middlemen and raised concern about the nexus between the local administration and traffickers.