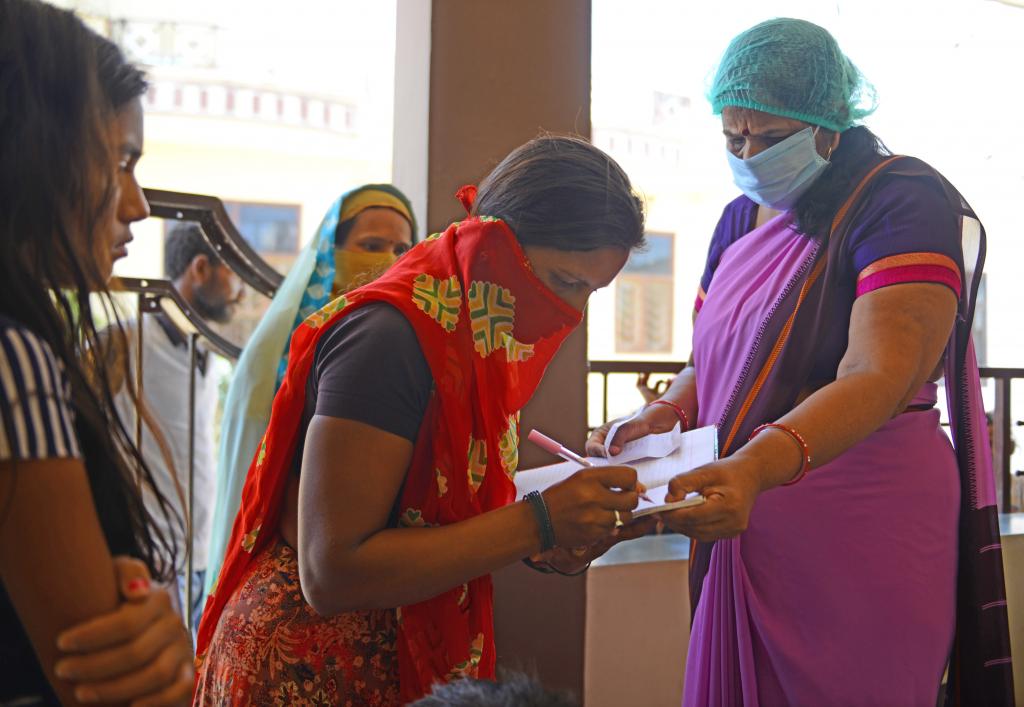 Women were significantly less likely to report receiving pandemic-related cash relief from governments or non-profits, according to a new report by United Nations Women.

The report titled Women and girls left behind: Glaring gaps in pandemic responses compiled and analysed the results of Rapid Gender Assessment surveys (RGA) from April 2020-March 2021, which include 58 countries across all regions.

It added that women and girls disproportionately suffered the socio-economic impacts of the novel coronavirus disease (COVID-19), be it through lost jobs and reduced work hours, increased intensity of care and domestic work and strains on their physical and mental health.

Women without children (single, widowed or partnered) were also less likely to receive cash relief (8 per cent of women versus 17 per cent of men).

Among women, those aged 60 years and older were most likely to report receiving cash relief (12 per cent), unemployment insurance (17 per cent) and support from non-profits (16 per cent).

In addition to limited relief, unemployed women were half as likely as men to report that they are covered by unemployment insurance (7 per cent of women versus 14 per cent of men) in 19 countries.

International organisations and non-profits played a role in providing relief measures to mitigate the impacts of COVID-19.

The report revealed that government cash relief was not associated with losing one’s job in most countries. In 25 out of 34 countries surveyed, loss of jobs had no impact on whether women reported receiving cash relief from government.

Nearly 95 percent women in Asia and 89 per cent of women in sub-Saharan Africa earn income through informal labour, characterised by insecurity and insufficient social protection. It is often not counted by governments and aid agencies.

The report found that countries that did design policies to address women’s economic security during the pandemic: Women were 1.6 times as likely to report receiving government relief than in countries without such policies.

This was calculated using data from the UNDP-UN Women Gender Response Tracker.

In Colombia and Senegal, where policy measures were targeted at women’s economic security, more than half of women reported receiving cash relief and women were more likely than men to do so.

In the Central African Republic, where 40 per cent of the Crisis Committee for COVID-19 established in March 2020 consisted of women, around two-thirds received cash relief compared to 52 per cent of men.

The report suggests that to build back better, governments and non-profits need evidence-driven policies and responses that leave no one behind.