Nearly 2.3 million more unemployed people will be added this year. The increase in the number of jobseekers has occurred mainly in developing countries 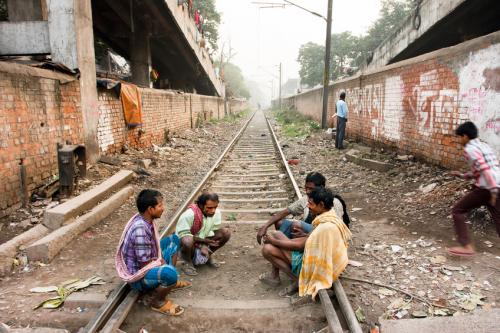 Global unemployment increased in 2015, touching 197.1 million, around a million more than the previous year.  The number of unemployed people has been predicted to rise by nearly 2.3 million in 2016 and further by 1.1 million in 2017 as per the  World Employment and Social Outlook – Trends 2016.

Less than expected growth of the global economy in 2015 is one of the reasons for higher unemployment rates, the report suggests.

Increase in the number of jobseekers in 2015 occurred mainly in developing countries, says the report. The employment outlook in Latin America, Asian countries (especially China) and oil exporting in Arab states, is expected to have worsened in recent months.

The share of vulnerable employment is expected to remain at around 46 per cent globally, says the report. The number of vulnerable workers in emerging economies is projected to grow by around 25 million over the next three years, the report adds.

The world economy is estimated to have expanded by 3.1 per cent in 2015, over half a percentage point less than the prediction.

The report says that this trend may continue if current policy responses are maintained. It predicts the world economy to go slowly over the next two years, by only around 3 per cent. As per the report, the slow growth is due to weakness in emerging and developing countries like China, Brazil and Russian Federation.

Global trade and investment, after expanding at 6 per cent per year from 1990 to 2011, decelerated to only 2.7 per cent per year in 2012–14. As per the report, the sharpest decline in trade growth was observed in developing economies, where it fell from 9.4% in 1990-2011 to 4.9% per year in 2012–14. Apart from slowdown in BRICS nations, the slowdown has been attributed to weak import demand from developed economies.

The report adds that global economy witnessed a decline in investment spending, which is the most trade-intensive component of domestic demand. Global investment has grown by only 2.6 per cent per year between 2012 and 2014, down from a long-term trend of 2.9 per cent between 1991 and 2011. Even in the case of developing economies that have significant infrastructure gaps, investment declined to an annual average of 3.4 per cent between 2012 and 2014, compared to 3.7 per cent from 1991 to 2011, the report says.