India has one of the largest reductions within planned coal capacity 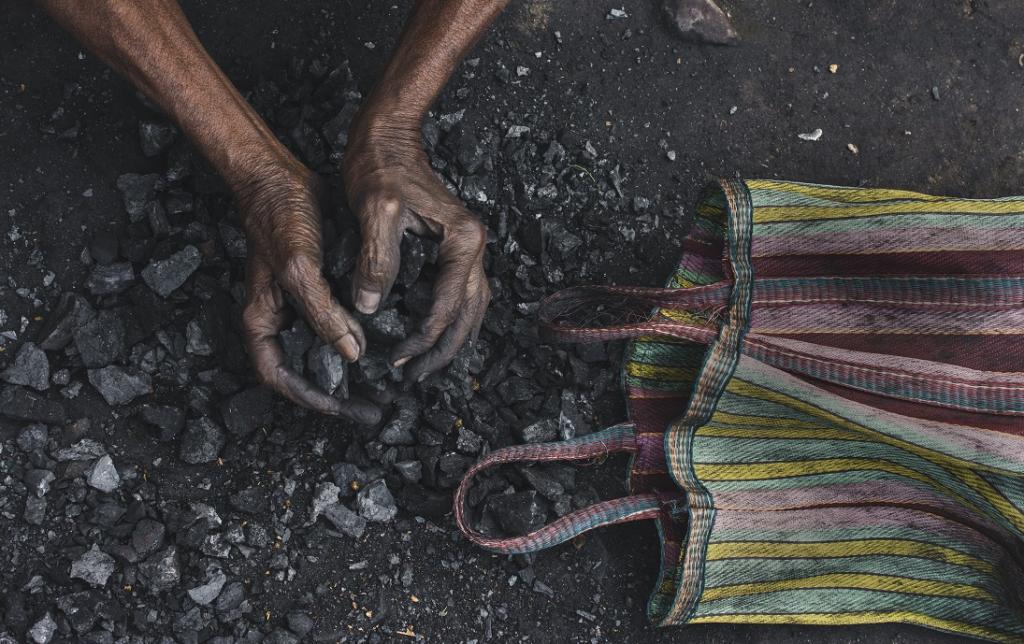 A recently released annual survey report prepared by a consortium of several specialised non-profits and think tanks has found that though total global coal power capacity under development declined marginally in 2021, China continued to increase domestic development of coal power.

The report, titled Boom and Bust Coal, pointed out that “many emerging economies have cut back their plans for new coal-fired capacity, with the largest reductions happening in India, Vietnam, Bangladesh, and Egypt”.

Overall, the world has around 2,400 coal-fired power plants operating in 79 countries, with nearly 2,100 gigawatts (GW) of capacity. An additional 176 GW of coal capacity is under construction at more than 189 plants and 280 GW is planned at 296 plants.

“After rising in 2020 for the first time since 2015, total (global) coal power capacity under development declined 13 per cent last year, from 525 gigawatts (GW) to 457 GW … 34 countries have new coal plants under consideration, down from 41 countries in January 2021,” the report read.

The report however pointed out that “China continued to lead all countries in domestic development of new coal plants, commissioning more coal capacity than the rest of the world combined”. More than half — 56 per cent — of the 45 GW of newly commissioned global capacity is in China.

It added that, “outside China, the global coal fleet shrank for the fourth year in a row, although at a slower rate than in 2020”.

The report pointed out that “to meet national energy and climate goals, continued momentum away from coal needs to accelerate.”

However, the European Union showed good progress, with a record 12.9 GW coal power retirements in 2021. Germany topped the chart with 5.8 GW while Spain and Portugal also reduced their coal-based power to the tune of 1.7 and 1.9 GW power respectively.

Lauri Myllyvirta, the lead analyst for Centre for Research on Energy and Clean Air; said “countries with net-zero emission targets, but without a coal phase-out plan aligned with those targets, need to step up”.

The analysis explained that “India’s new target for clean power capacity will enable the country to start phasing down coal well before 2030, even assuming power demand growth continues at pre-Covid rates”.

During the 26th Conference of Parties (CoP26) to the United Nations Framework Convention on Climate Change at Glasgow last November, Prime Minister Narendra Modi announced a highly ambitious clean air programme and said India would have 500 GW of non-fossil fuel-based energy capacity by 2030.

According to the assessment, India currently represents 96 per cent (231.9 GW) of South Asia’s total — 239.6 GW — operating coal capacity. In 2021, 6.4 GW of new coal capacity went into operation in the region, mostly in India.

“India represents 61 per cent (23.9 GW) of the pre-construction coal capacity in the region, with the remainder in Bangladesh (10.9 GW) and Pakistan (4 GW),” the report said, adding that there had been a 27 per cent decrease in the region.

The report said the recently released Intergovernmental Panel on Climate Change (IPCC) report had shown that “there is no carbon budget left to accommodate new coal plants and that coal use needs to fall by 75 per cent by 2030 (from 2019 levels) to limit global temperature rise below 1.5 degrees Celsius”; the best possible target, being set in the 2015 Paris Agreement that the world can realistically pursue.

“There is simply no carbon budget left to be building new coal plants. We need to stop ... now,” said Flora Champenois of Global Energy Monitor.

The expert said the directive of the latest IPCC report was clear. “Stop building new coal plants and retire existing ones in the developed world by 2030 and the rest of the world soon after.”

The analysis warned that “there is essentially no significant international public financier remaining for new coal plants” with Japan, South Korea and China all pledged to end public support for new international coal plants, followed by a commitment from all G20 countries before the COP26 in Glasgow.

Singh alleged that while many rich countries have been pushing for a coal phase-out, they themselves continue to drill for oil and gas.