They face shortage of natural resources required for production 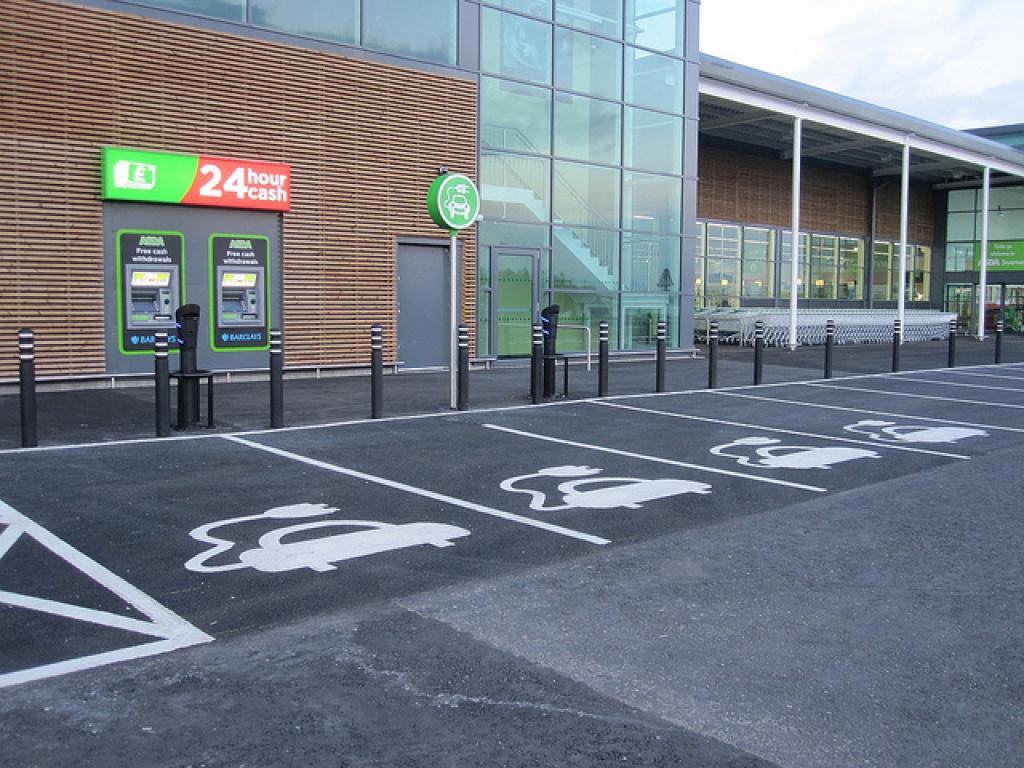 When a number of governments across the globe have ambitious plans for the electric vehicle market, car makers are bound to hit a roadblock in the production of e-vehicles, said a recent report produced by AT Kearney Energy Transition Institute, an independent research organisation. What will it be? Scarcity of natural resources used to make batteries.

“Electric car batteries rely on a host of rare materials—from lithium and nickel to cobalt. Battery makers around the world are struggling to secure supplies of these key ingredients as demand outstrips supply. This, undoubtedly, places pressure on car makers. So, the hunt for alternative technologies is on,” says Romain Debarre, Managing Director, AT Kearney Energy Transition Institute.

The report says that cobalt is in particularly short supply and its current global reserves would be exhausted by the time 300 million large battery-operated vehicles were produced.

The report goes on to say that the analysis on the benefits of using to internal combustion engine vehicles or e-vehicles should be done on country or regional basis as the well-to-wheel performance highlights the importance of power mix in determining CO2 emissions. It also adds that since widespread use of battery-operated vehicles would lead to a rise in electricity demand, the need of more low-carbon power-generation technologies would become more essential.

While that is the major reason, two other significant factors pose a risk to the market’s growth: establishments of effective systems to reuse batteries and the risk that widespread use of battery electric vehicles may not reduce CO2 emissions so much when compared to internal combustion engine vehicles.

“The challenging natural resource shortage is further exacerbated by a lack of viable and cost-effective reuse and recycling options for electric car batteries,” Romain adds. “By 2025, the economics of recycling is likely to improve as used batteries become more commonplace and second-hand batteries take root,” he concludes.

The report said that the world needs epic strategies for an industrial and technological transition and that a holistic approach to manage energy has become more vital than ever.