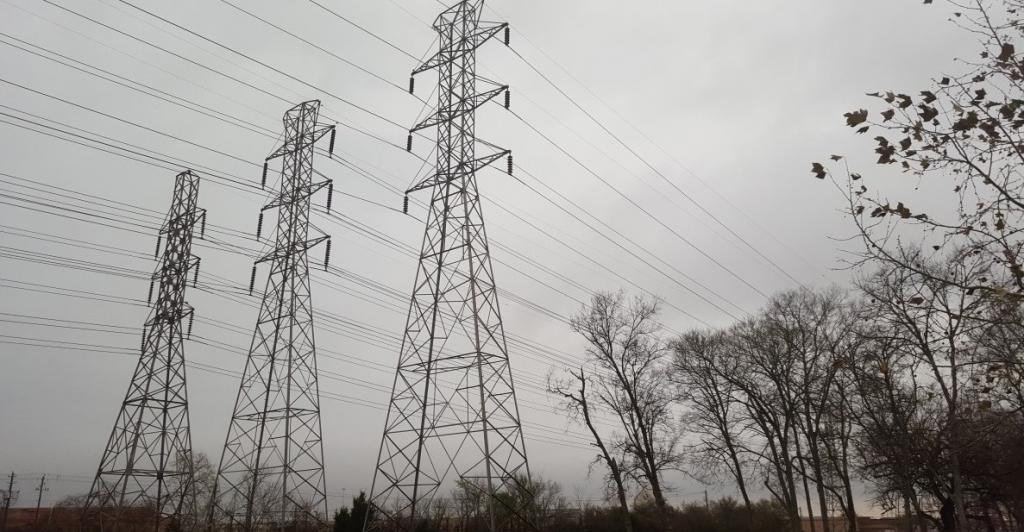 The draft Electricity (Amendment) Act 2018, which is an amendment to  the Electricity Act, 2003 aims at being in line with the country’s changing electricity markets and systems, with their large renewable capacities and the emergence of a smart grid network. The Act tries to bring in greater structural accountability into the market in several ways, with licensing requirements extended explicitly to all electricity suppliers. Notably though, a few categories have been exempted:

Specific caveats for conventional assets, including mandatory spinning reserves (extra generating capacity) for new or expanding thermal power capacities, have been introduced in the proposed amendment. There have also been upward revisions of penalties to better reflect the market in 2018. For instance, non-compliance with load dispatch centres now carries a penalty of Rs 1 crore, up from Rs 1.5 million. These penalties fall in line with the regulations being proposed to hold power generators accountable for make variation in scheduled generation, especially in renewable energy.

The Amendment also goes in the direction of holding distribution entities—DISCOMs—far more accountable. For one, the amendment allow for more than one distribution licensee to operate in a single area, signaling an end to area monopolies. Open access (OA) has also been structured further in the draft amendment. The proposal deems that every OA power purchase agreement (PPA), be it long-, medium- or short-term, shall be subject to review by the appropriate electricity regulatory commission. Their PPAs cannot be terminated without approval from the said commission and violation of terms can invite penalties up to Rs 1 crore.

In a positive move to support renewable energy, rural standalone mini-grid systems are restricted to renewable sources only: solar, wind, biomass, biogas, etc. This is likely to boost the decentralised energy sector, which has been struggling with the uncertainty surrounding their operations in light of the Power for All initiative of the Government of India.

The highlight of the Amendment, however, is the strong focus on resolving multiple issues plaguing the distribution sector. The proposed amendment puts the onus of supplying 24x7 power to all consumers squarely on the DISCOM. The amendments propose a biennial review of the DISCOM to ensure that sufficient PPAs have been signed to meet the customer demand and see that customer complaints and other operational glitches are solved on time. Failing to do so will invite revocation of the DISCOM license, with the state government empowered to transfer its assets to another supply company that is incorporated or pre-existent.

Another important amendment proposed in the act is the ceiling on cross-subsidisation of tariffs.  The draft amendment proposes that the cross-subsidy component within an area cannot exceed 20 per cent, and is to be phased out in three years. Additionally, the time-of-day tariffs finds mention in the draft alongside pre-paid electricity billing. The amendment also states that costs borne due to inefficiency of DISCOMs cannot be passed on to the customers through additional tariffs. This has the potential to make DISCOMs accountable if they fail to reduce their commercial losses.

An important proposal is the use of direct benefit transfer for providing subsidy to lower income group customers. It is an attempt at eliminating consumers misusing the subsidy, thus, improving efficiency in DISCOM business.

The draft Electricity (Amendment) Act 2018, which was released on September 7, 2018, is open for public comments and feedback till October 22.