Renewable energy: India achieves half of its fiscal target in seven months

While wind power sector has not shown much growth, solar power is undergoing an unprecedented expansion 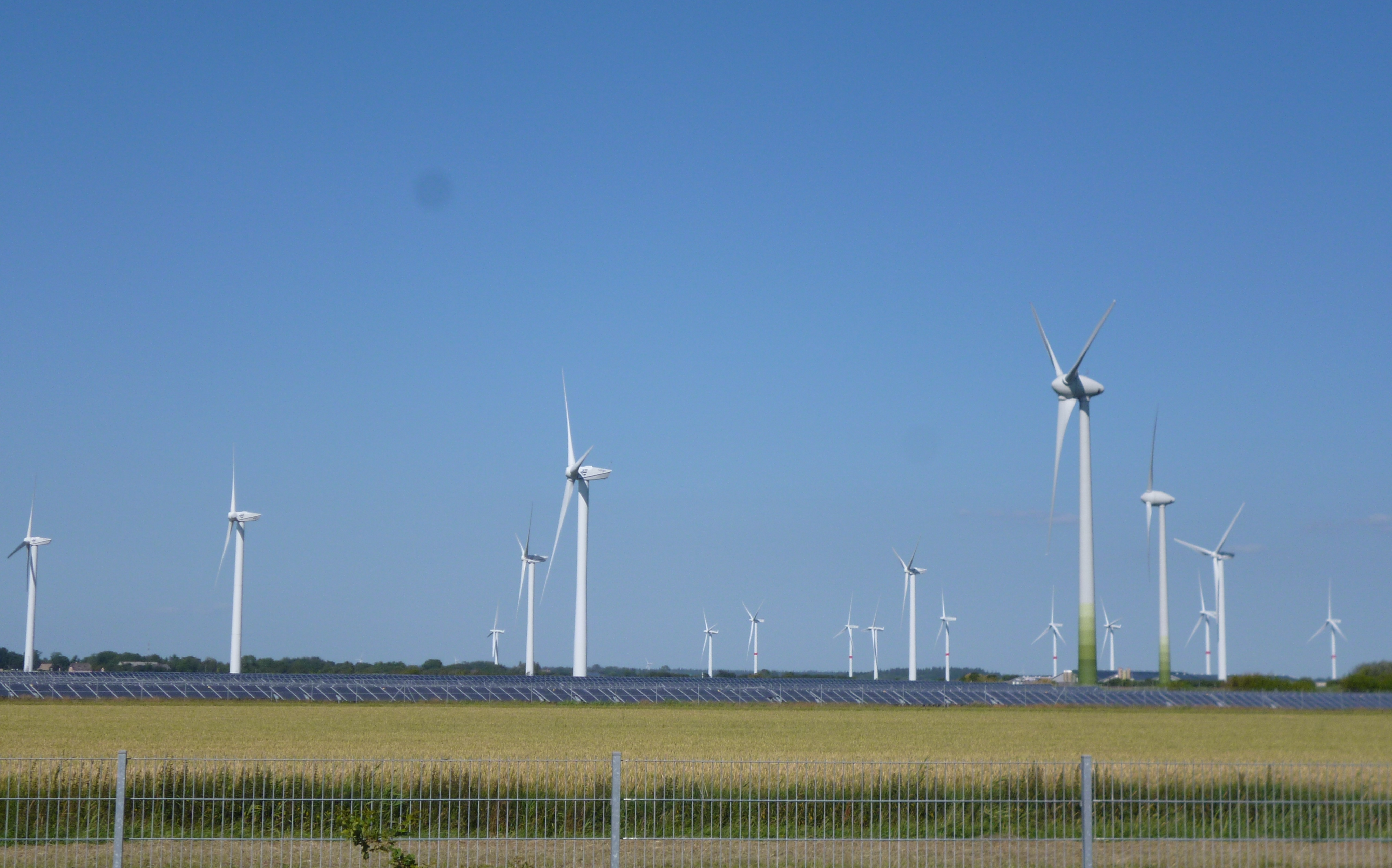 Of the renewable energy target of 4,460 MW that was set for the current fiscal (2015-16), India has achieved 2,311 MW by the end of October. However, it will be a challenge for the Centre to achieve the remaining 48 per cent in next five months.

Among all the energy sectors, only “waste to energy” has surpassed the set target of 10 MW and reached 12 MW. Of the 2,400 MW target set for wind sector, only half has been accomplished, thus placing wind energy at the top of the list of “less progressive sectors”. Bio power sector, on the other hand, is the least performing sector in terms of capacity addition. Despite being given the lowest target among all the sectors, only 33 per cent of the target has been achieved. 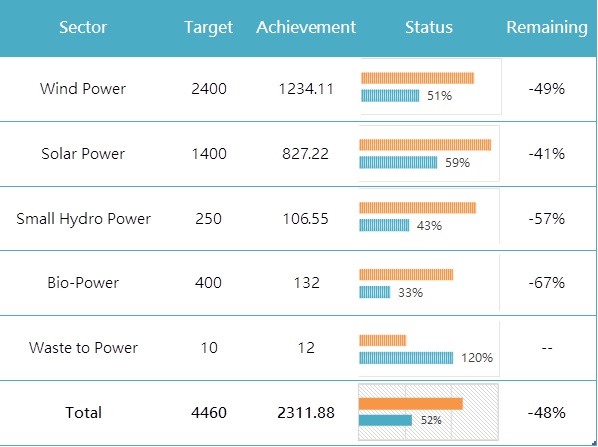 Addition to wind power capacity may fall short of the target of 60 GW by 2022, says research firm India Ratings and Research (Ind-Ra). The cumulative capacity addition in the prominent states of Tamil Nadu, Rajasthan and Maharashtra have significantly slowed down. It is evident from their growth rate of nine per cent in 2012-2015 as against 19 per cent in 2009-2012. 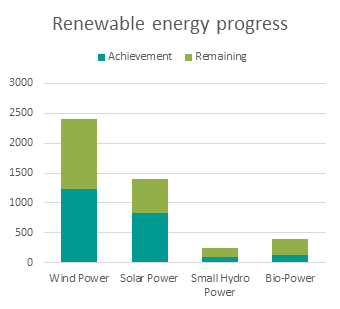 Ind-Ra states that the policy and regulatory environment of wind power should be supportive to attract more investors to the sector. To compensate the fall of wind power, solar power is undergoing unprecedented massive expansion. The total solar installation is 4.57 GW by October 2015. Bridge to India, a renewable energy consulting and research firm estimates that there is now a pipeline of 12 GW solar projects under development or tender. At the start of 2015, the project pipeline was virtually nothing.

Mercom Capital Group, a global clean energy communications and research firm, predicts that in 2016 (calendar year), the annual solar capacity addition will be 3,645 MW. The prediction is supported with the fact that there is increased activity on the ground with tenders and auctions happening more frequently. Furthermore, the private sector interest is decisively shifting towards solar from coal power. Deutsche Bank predicts that by 2020, the solar power could surpass investment in coal and thereby could reduce coal requirement by eight per cent.