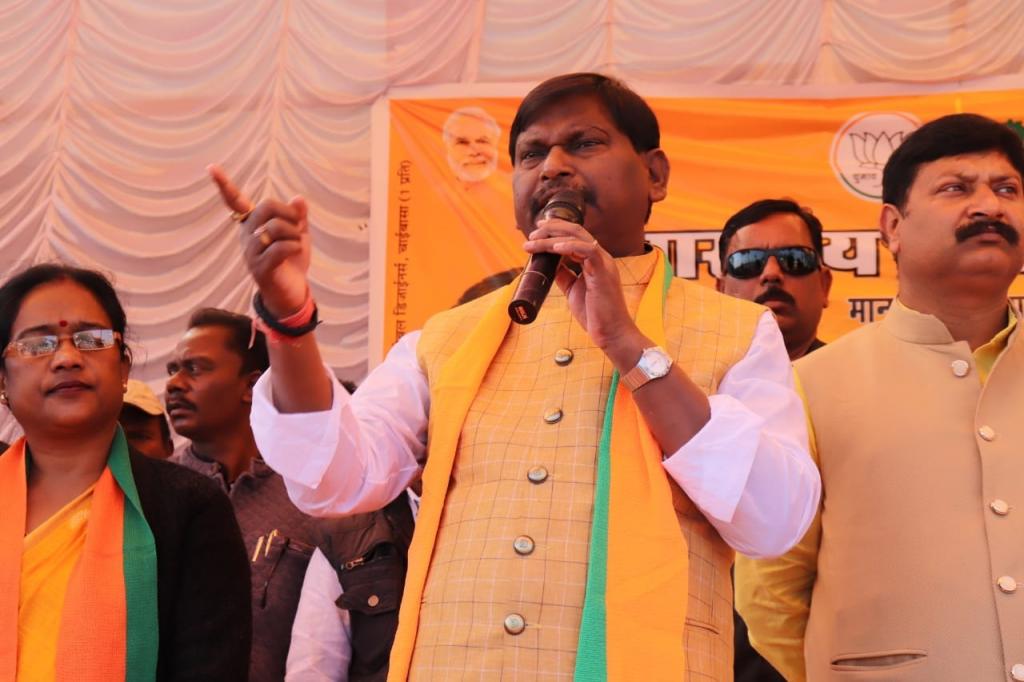 “The state governments are responsible for the effective implementation of this Act (FRA). In order to achieve this objective, it is also necessary that the filed functionaries involved in the implementation of the Act are fully aware of the provisions of the Act and the rules thereunder," the letter sent to the chief secretaries on November 20, 2019, by Deepak Khandekar, secretary, Union Ministry for Tribal Affairs (MoTA), said.

"For this purpose, there is need for intensive awareness-generation programmes to be conducted at all levels of implementation of the Act, especially involving the members of Gram Sabha,” the letter added.

This decision of the minister comes after he raised concerns about the procedural lapses in the implementation of FRA in a letter written to Chhattisgarh Chief Minister, Bhupesh Baghel on September 19.

“It has been observed that the procedure being followed at the Gram Sabha/Forest Rights Committee level for scrutiny/examination of forest rights claims submitted by Schedule Tribes/Other Traditional Forest Dwellers has not been fully correct and according to the Act/Rules provisions in large number of cases. This is indicative of lack of awareness among the functionaries about the Rules and procedures thereunder,” the letter said, adding that there was a need for awareness generation and capacity building.

Interestingly, in a meeting of MoTA and the states in March this year, many states acknowledged that the provisions of FRA have not been followed in rejecting the claims. In the meeting, it was decided that the states would review all the rejections made under the Act.