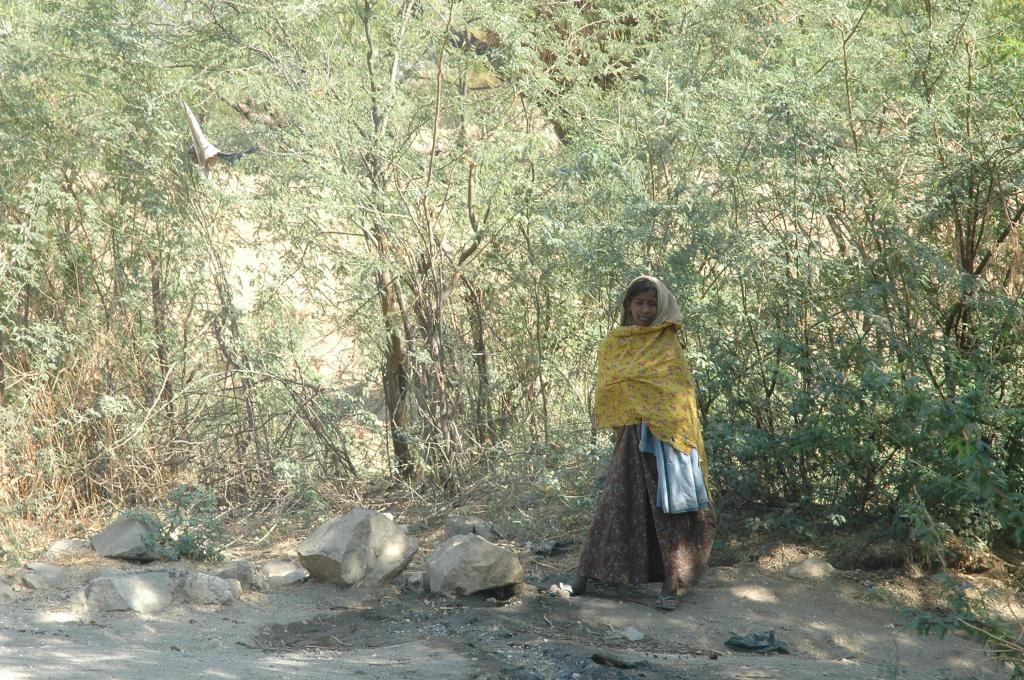 In what could be a wake-up call to global conservation efforts, a new report by the Rights and Resources Initiative (RRI) says that legal protections for indigenous and rural women to own and manage property are missing in India and 29 other low and middle-income countries, together which account for 3/4th of the developing world’s forest.

The study analysed 80 legal frameworks in these countries and said that although they all have ratified the UN Convention on the Elimination of All Forms of Discrimination against Women (CEDAW), not one met the minimum standards outlined in the Convention.

Regarding India’s Forest Rights Act (FRA), 2006, the RRI report said that, “Although the act recognises the inheritability of Scheduled Tribes and Other Traditional Forest Dwellers' land, women's inheritance is not explicitly acknowledged, making women's rights to forests particularly vulnerable.”

The gender disparity in FRA, 2006 in the implementation has been highlighted previously by Down To Earth.

Victoria Tauli-Corpuz, UN Special Rapporteur on the Rights of Indigenous Peoples said, ““Unless women have equal standing in all laws governing indigenous lands, their communities stand on fragile ground. For many indigenous peoples, it is the women who are the food producers and who manage their customary lands and forests. Safeguarding their rights will cement the rights of their communities to collectively own the lands and forests they have protected and depended on for generations.”

Only four countries—Bolivia, Brazil, Colombia, and Venezuela—were shown to have adequate legal protections concerning the rights of women to constitutional equal protection, property ownership/management and inheritance.

The report also highlights that protections for women in community tenure systems were markedly weaker than protections in national constitutions.

“This surprising finding is a wake-up call to global conservation organisations. Ensuring the rights of indigenous peoples, and particularly indigenous women, is paramount to successful conservation efforts,” Tauli-Corpuz added.

Other highlights of the report