The poll battle is on, so is the hustle and bustle of electioneering in Alipurduar and Cooch Behar, the twin districts of West Bengal that go to polls today (April 11, 2019). But just a few kilometres away, people living and working in the quaint area of Majherdabri tea estate are experiencing a completely different emotion — fear. Fear of being attacked by elephants.

Their worries are not getting roti, kapda and swasthya (food, dress and health). “Our only worry is security from elephant attack. We don't want anything else from the government. Sahabs (officials) have set up two booths nearby but these centres fall near the elephant corridor. Elephants roam in day hours,” Madhu Toppo, 45, a tea worker, says.

Toppo recalls the horror when he saw one of his relatives, Shanta, 68, die. “The wild elephant came and attacked my aunt, who couldn’t see from one of her eyes and so could not notice the elephant’s movement. The animal first threw her and them trampled upon her. I saw her mangled body. I did not even dare to run as it would have chased me had I attempted to flee," Toppo says.

His neighbour Ramkumar Lakra, 32, also had a near death experience in his childhood. Lakra says he saw a big elephant entering his house after breaking the bamboo barricade. It barged into the room of his grandmother, who was away.

“Seeing the animal enter after breaking the bamboo-made door, I first froze in fear. Then I hid under the bed and covered myself in a heavy blanket. I remained inside the room for one hour and ransacked everything that came its way while I hid and continued to watch it in horror," Lakra says. 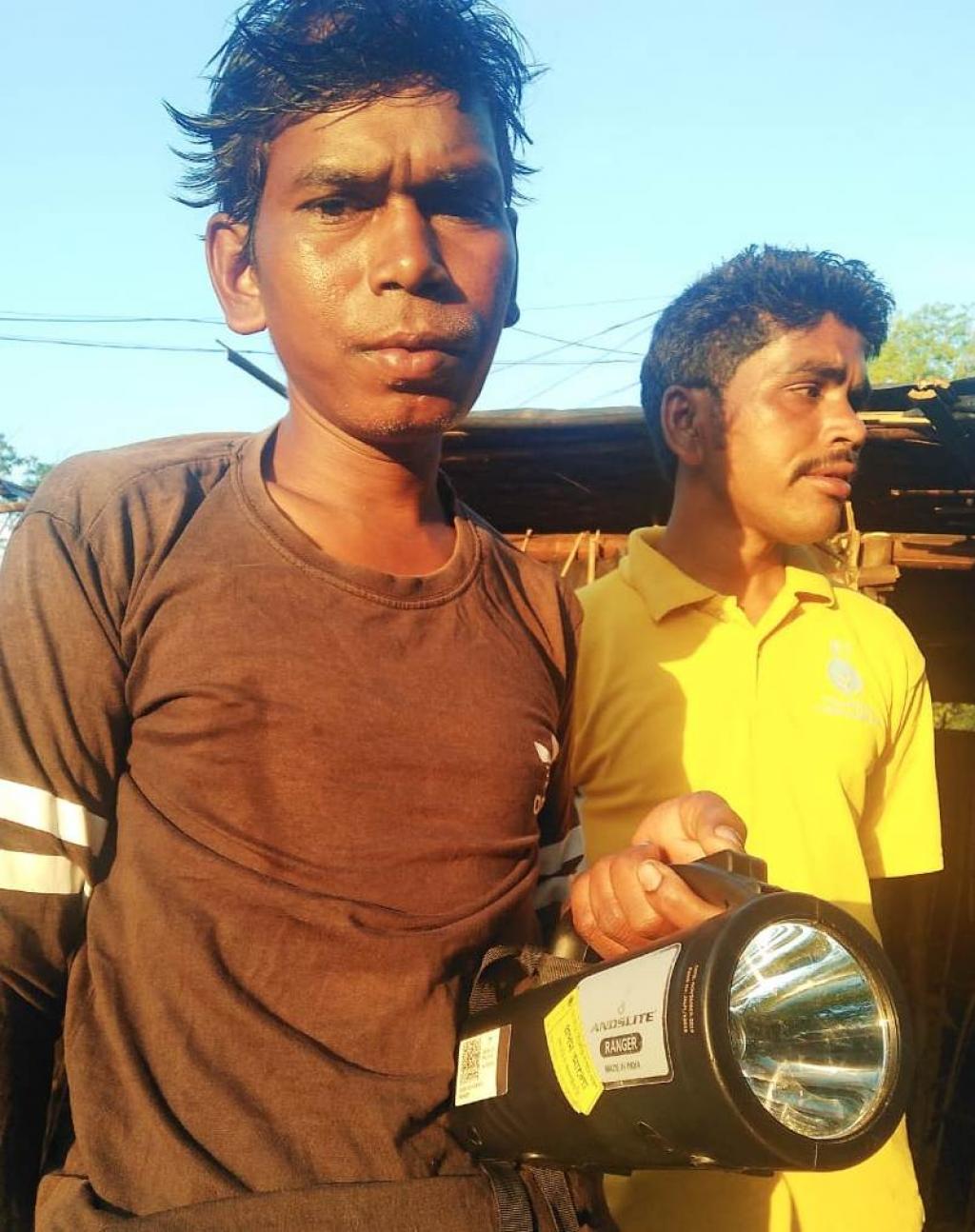 Almost every tea worker has a horror elephant attack story to tell. Joydeb Munda, another local, laments none of the candidates are focused on their problem. “All India Trinamool Congress’ Dasarath Tirkey and Bharatiya Janata Party’s John Barla are too busy wooing voters in bigger estates, but care a little about us,” Munda says.

He says at least 10-12 people are killed by elephants each year but nobody pays any attention to the problem.

Animal activist Sukumar Debnath says human settlement along the forest and cattle grazing have forced elephants to move away from their habitat, which once spread across Buxa Tiger Reserve, which borders the forests of Bhutan and Assam’s Manas Tiger Reserve.

He says herds of elephants that migrate during this season to raid crops after nightfall pose death threat to villagers living in the periphery. NS Murali, field director of the tiger reserve, admits the fact but says lack of manpower and infrastructure are reasons behind officials being unable to tackle the problem.

He adds, “Due to depletion of natural food habitat in the forests, elephant herds have extended their habitat to cropland and changed their food habits. The animals now tend to survive on agricultural crops like paddy and fruit crops like cabbage, cauliflower, potato, brinjal and banana. That’s why they often enter human habitats and attack them.” 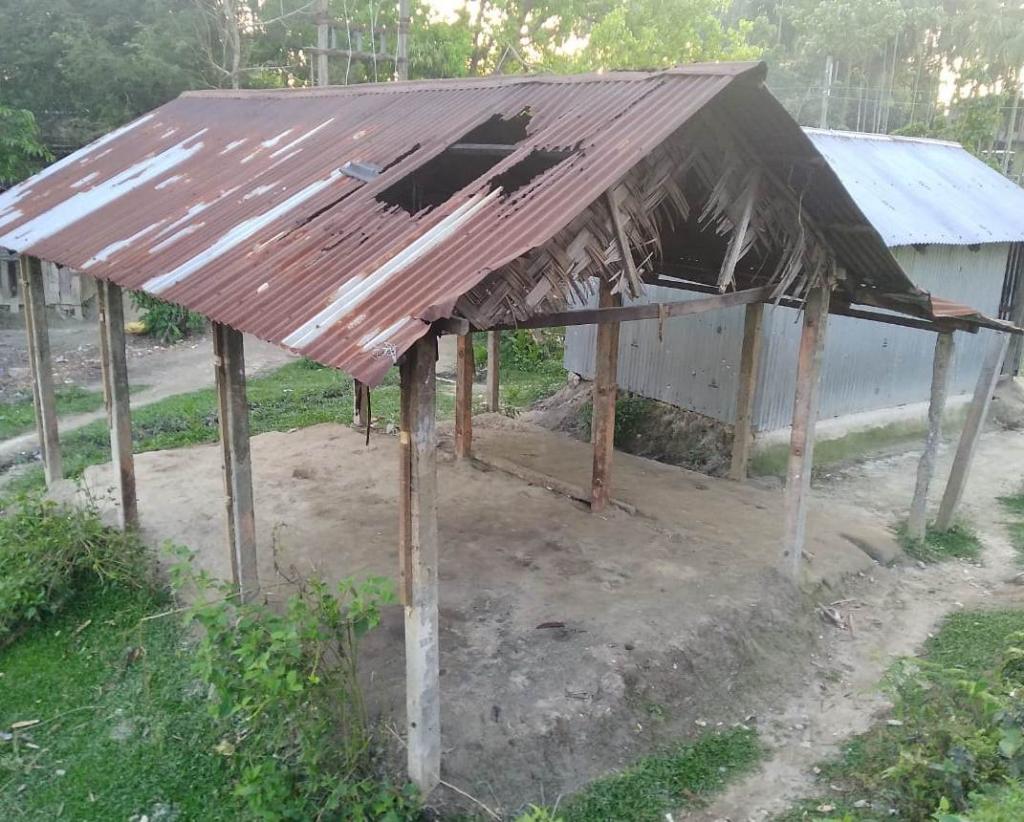 The members comprising mainly youths carry fire in hands, shout and make loud sounds to keep elephants at bay. But there is no such initiative from the forest department.

A hullah is a 3-4 metre pole of iron or sal wood. Its tip is wrapped with cloth and soaked in kerosene or diesel. The leader of the group ignites the tip of the hullah and chases the herd till they are driven away from the crop fields. Along with the hullah, they also use firecrackers and fireballs.

In an attempt to tackle man-elephant conflicts in the state and to eliminate fear among people about tuskers, West Bengal forest minister Binoy Krishna Barman says an elephant museum within the Buxa Tiger Reserve area would come up soon. He believes the first such museum in the country would help people remain alert to avoid any conflict with elephants.