Antarctica may hold the key to regulating mining in space

If we're going to mine asteroids, then we need an international treaty to prevent it becoming a wild west. Thankfully we can look to Antarctica to see how such a treaty might work

Antarctica is managed by the Antarctic Treaty System, which regulates what states and private companies can do. (The National Guard, CC BY 4.0)

Our current era may go down in history as the century of space exploration and off-Earth resource exploitation. But there are still considerable policy hurdles to overcome in terms of how we regulate such activities.

As we turn our eyes to the skies, we should also look south to Antarctica to gain some insight into governance matters in outer space.

This year has already seen significant challenges to existing international space law. Not least, the US Congress passed the Space Resource Exploration and Utilization Act of 2015.

This bill radically revises elements of the original Outer Space Treaty (OST) from 1967, under which any resources returned to Earth from space were considered the property of all humankind, thus could not be owned or sold.

Outer space is a final frontier for capitalism, and it’s not as far off as you might think.

It is also perhaps the final frontier for international regimes of governance of the global commons. This is a significant matter because the US bill might be a precedent for other countries to sign into law similarly self-interested bills rather than continue the legacy of international cooperation in space.

Outer space and Antarctica have some uncanny similarities. Both spaces are contested political frontiers from which we can take the measure of our planet.

Antarctica is almost extraterrestrial in its adversity to harbour human life. Many areas of the Antarctic, like the Dry Valleys or submerged lakes under the ice cap serve as proxies for outer space exploration and search for alien microbial life.

International law identifies Antarctica and outer space as two of four global commons (the others being the high seas and the atmosphere). Both have been defined within international regimes as spaces outside the territory of nation states and beyond the normative inhabitable zones of the human species. In both instances the current governance regime were outcomes of the International Geophysical Year (IGY) (1957-1958).

It was on the basis of the experience gained during the IGY that three significant treaties emerged within a decade: the 1958 United Nations Convention on the Law of the Sea; the 1959 Antarctic Treaty (later Antarctic Treaty System); and 1967 Outer Space Treaty. Each of these laid down the principles of the legal regimes for exploration and governance of these extraterritorial spaces. 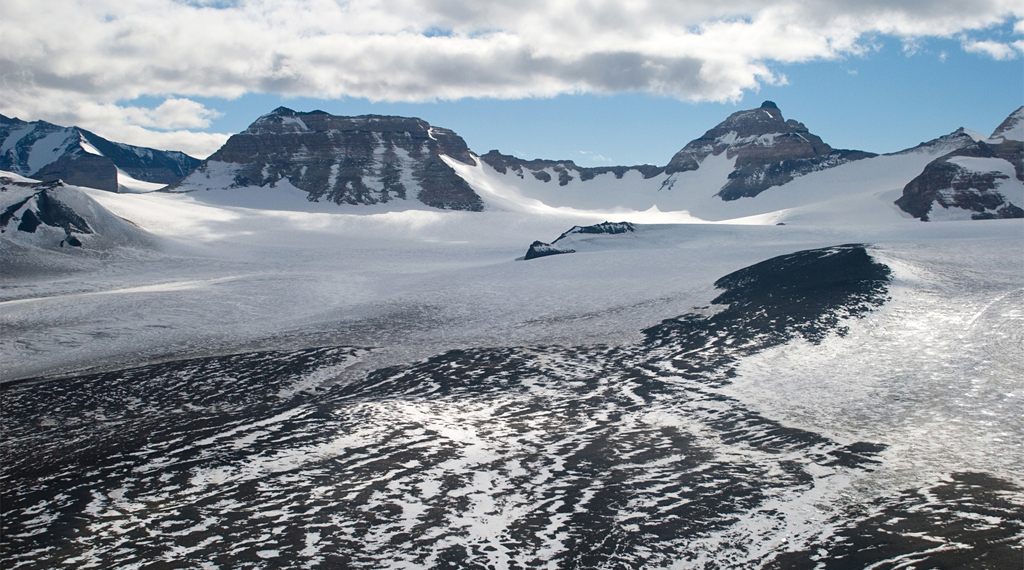 Over the past fifty years, the Antarctic region has been governed through the Antarctic Treaty System (ATS). The ATS has arguably provided important lessons pertaining the governance of trans-boundary systems beyond sovereign jurisdictions. It has successfully calmed down political tensions over sovereignty claims.

It has also helped protect Antarctic ecosystems from mineral exploitation through the Environmental Protocol to the ATS, a situation that may be revisited in 2048. It also has safeguarded the polar continent as a zone of peace and scientific collaboration.

But, inevitably, both these treaties are historically contingent. The Environmental Protocol for instance may be revised in 2048. It is not unthinkable that in the near future, with intensified national interest in mineral and biological resources, Antarctica could potentially become another commodity frontier.

For example, today there are a few hundred research organisations and companies from at least 27 states undertaking biological prospecting in the Antarctic. Yet it is unclear – and contested – who owns the microbial diversity that exists outside of national territories.

This points to the kinds of issues that may arise as mineral prospecting operations begin on asteroids, the Moon or other celestial bodies within the next few decades.

It may be difficult to think the OST will effectively calm down political anxiety over outer space resource exploitation. This is because the potential economic benefits of space exploration are likely to become a main driver.

On the other hand, if the aim is to safeguard and protect extraterrestrial space, to maintain it as one of the four commons for humankind under international law and to defuse political tensions, Antarctica may well continue to provide a model for international collaboration in space.

Important questions remain unresolved: is the principle of res communis – through which space is understood to belong to all humankind – successfully ensuring that the exploration of outer space is given a fair go? 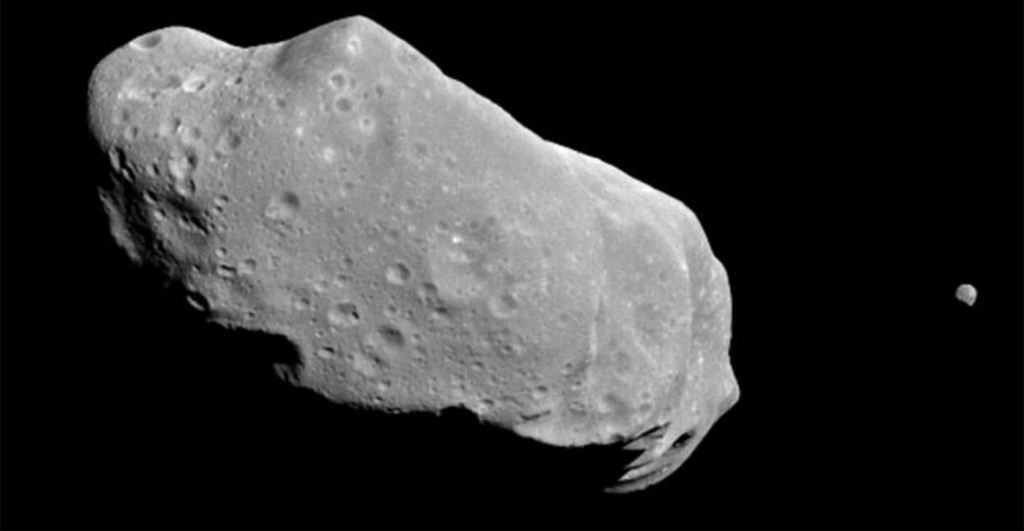 The OST states clearly that the exploration and use of outer space must be carried out for the benefit and in the interests of all countries, irrespective of their degree of economic or scientific development.

Are there intangible benefits and intrinsic values of space exploration that we must bring to the fore?

Or, on the contrary, is the OST effectively limiting expansion and innovation in outer space exploration by being vague on property rights, the “use” of outer space, and hindering capital expansion beyond Earth? In this case Antarctica may not be the best model, as it bans mining activities altogether.

These are more than economic and legal predicaments. They represent a philosophical dilemma of how we project ourselves as species in to the future and into the solar system.

We need an open and far-reaching international and inter disciplinary dialogue on our imminent endeavours in outer space. In my opinion a normative framework is still needed that can oversee space mineral resources exploration and exploitation. For the time being, Antarctica may still provide a model to keep in consideration.