Men outnumbered women for the 1st time in job demand 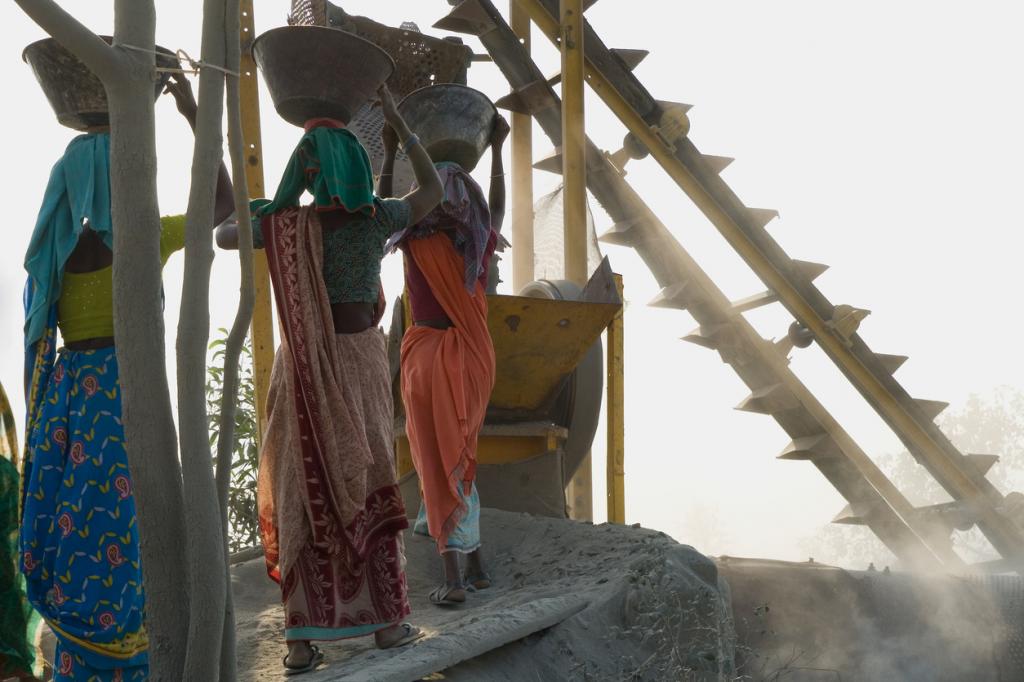 Demand for work under the Mahatma Gandhi National Rural Employment Guarantee Scheme has shot up to unprecedented levels. Some 31 million people sought work in June, on the back of demand from 30 million people in May.

The scheme has not recorded such demand since its inception in 2006. A section of economy watchers related such demand to India’s ongoing rural distress, inflation and unemployment.

The scheme was launched by the central government with the guarantee of 100 days of paid work for the rural population. The work demanded physical labour and included road works, reservoir building, water conservation projects, among others.

Around 67.5 million individuals demanded work from April through June this year. A total of 953 million person days was generated in this period, according to the central government.

The increase in demand indicates that despite low wages of Rs 210 per day per person, rural populace are still applying and want the meagrely paying jobs. It signals the lack of opportunities in urban areas or elsewhere which pay more.

These figures on demand provided by the government are most definitely underestimated, as only demand that is registered in the Management Information System (MIS) is included, she added.

Such rise in demand is going to severely affect government estimates for MGNREGA, as the current approved labour budget or projected person days is the lowest (Rs 227.6 crore) since 2017-18, Gupta added.

West Bengal, for instance, is yet to sanction its labour budget and so, its projected person days is zero, she said. “The rural population working under the programme remained unpaid since January this year.”

For the last five months, the centre has withheld the release of Rs 7,130 crore under MGNREGA that is due to West Bengal, she added.

The MIS clearly exhibits the magnitude of the concern with pending wages and labour budget that is stifling the demand-driven nature of the act into a supply-driven programme.

The total households working under the programme have also declined starkly from around 3.1 million in June 2021 to around 200,000 in June 2022. At the same time, the pending wages across the country touched a staggering figure of Rs 11,097 crore till June 2022.

The MIS website reflects that states like Uttar Pradesh, Tamil Nadu and Rajasthan, with highest demand in 2022, have projected persondays of 260 million, 220  million and 240 million respectively. The persondays generated in 2017-18 for these states was Rs 233.7 crore on average.

Inflation and lack of opportunities have compelled people to opt for NREGA as their last resort to supplement their household income, Gupta said.

For the first time, there was a change in the gender trend as well, she added. “Usually, women outnumber men in MGNREGA, but it seems that men are also queuing up to demand work. There is a spurt in demand, even with wages less than the statutory minimum wage and huge amounts of pending wages.”

It is another factor that shows the rural distress is high, she added.

She shares that the reason for women to apply means that the male person has migrated for job opportunities, whilst the women signs up for the MNREGS for additional income. However, the increasing male dominance shows that the income in rural families has crunched.

Moreover, April and May are peak months for MGNREGS workers. “But the number of people applying for June has also increased, which shows that there is a prolonged lack in job opportunities and the rural population continues to bank on the same as last straw,” she said.