No remedy is too small or trivial for the caste system 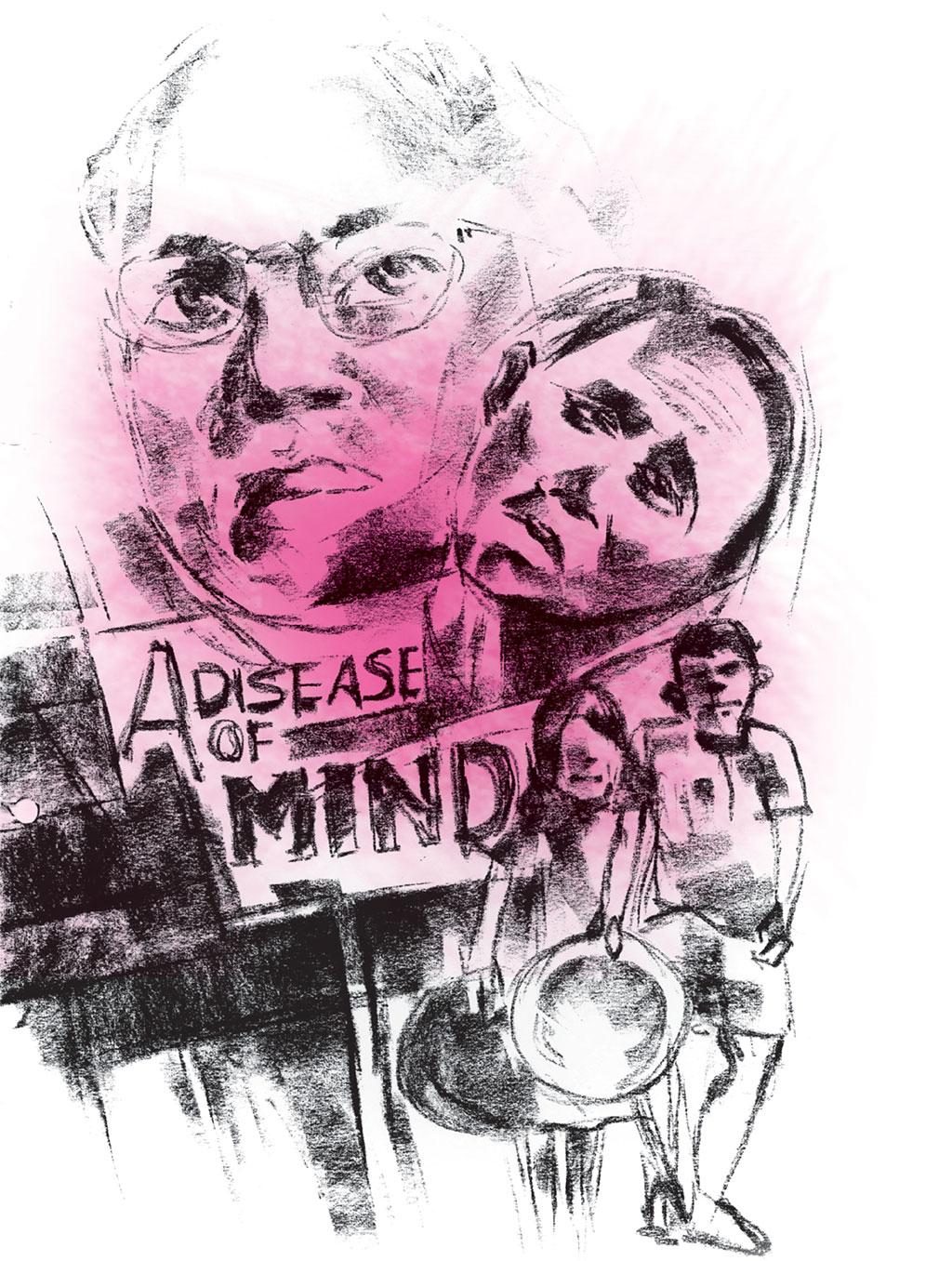 One aspect of globalisation is universal: this is an aspirational age. Its flip side is that it is also an age of anxieties. We should remember that youth unrest, as manifested in several outpourings like the Occupy-Wall-Street movement, is taking place at a time when poverty levels everywhere are coming down. While the youth today have inherited their parents’ legacy of expecting permanent jobs, the global economy has set the stage for a different world where people will be changing jobs and places of work several times during their working life.

There are two aspects that further complicate the life of dalits. One, a little over three-fourths of them live in rural areas. Two, their share in the population of badly governed states with less urbanisation is higher than their national average.

These aspects have several implications. They tend to go to government or government-aided schools, which means that they end up studying in non-English medium. In any case, their social and economic conditions merely enable them to get a modicum of education (in social sciences or humanities) which may be appropriate for generalist jobs in government, such as civil services.

Thanks to affirmative action, most educated dalits from a couple of generations after Independence were able to secure government jobs. This was also the period when the government was expanding. The shrinkage of jobs in government for some time now may be contrasted with increasing literacy and educational levels among the community.

In the future, the key to making it in life will require education in STEM subjects (science, technology, engineering and mathematics). Given that dalit students are fewer in STEM subjects forces one to draw a bleak picture. But academic Pratap Bhanu Mehta diagnoses a different aspect of the problem when he writes, “Almost all words that designate any collective identity—Hindus, Muslims, dalits, Indian, or even categories of gender—are almost casually used to imprison people than recognise them.” The dalit identity is entirely ascriptive in that dalits had no role in its construction. Since their very identity remains their prison, even solutions (like affirmative action) that are aimed at helping them more often end up not helping them. For example, under the quota system the quid pro quo is, to get an economic benefit (such as jobs) a dalit must admit his social inferiority by having his identity certified.

It is undeniable that the Constitutional scheme to help them has had a very positive impact. However, one aspect of the dalit identity has to a large extent been ignored: the cognitive impact of discrimination. Dalit youth are more susceptible to suffer the cognitive burden of their very being due to their broader awareness. Increasingly, college and university campuses are becoming the locus of discrimination, contestation and violence. Here, dalit students face a double whammy. In addition to facing discrimination at the individual level, they also internalise the condition of the whole community.

In Canada, the US, and the UK, cognitive impact of discrimination suffered by minorities has been studied well in social epidemiology, psychiatry and social psychology. The insights that these studies provided became critical inputs in policymaking to help minorities process their environments better.

Consider the case of Rohit Vemula, a dalit student at the University of Hyderabad, who committed suicide a couple of years ago. A more just and positive campus environment would not have pushed him over the edge. But, more importantly, this could have been avoided had the university officials put in place policies that address cognitive burden of discrimination, along with a professional counselling service, which is a routine in more “advanced” counties. One doesn’t even have to be a psychiatrist to notice extreme emotional stress and despair displayed in the letter that Vemula wrote to his vice-chancellor.

In India, there are hardly any studies on the problem, rendering public policy that much poorer in serving the dalit youth. However, in 2006, one seminal study was published by two World Bank economists, Karla Hoff and Priyanka Pandey, which established the existence of the so-called “stereotype threat”. A group of sixth and seventh grade dalit and upper caste students were given simple skill tasks. In a setting wherein students were neither conscious of their own caste(s), nor aware of other students’ caste(s), there was no caste variance in the performance of students. However, when students were made aware of their respective castes, the performance of dalit students declined considerably (almost 20 percent decline).

The findings of Hoff and Pandey validate the stereotype-threat hypothesis with regard to dalits. This should have resulted in more studies and prompted the government to unpack the policy implications of the study in contextualising discrimination and discourse on discrimination. The challenge is two-fold: one, to create an environment which does not perpetuate negative stereotypes against dalits; and, two, to formulate policies and coping mechanisms to help dalit students process their condition better so as to insulate themselves and safeguard their morale.

Is this the proverbial silver bullet?

Maybe not. A complex and centuries old problem like the caste system requires a thousand remedies, and no remedy is too small or trivial.

By the way, B R Ambedkar called caste “a disease of mind”. The disease operates in one manner in the minds of the perpetrators, and in another manner in the minds of its victims. At least the victims can be helped to develop self-awareness that, despite myriad material manifestations of caste, it is also a trick on their minds.

(The author is a senior fellow, Centre for Policy Research, New Delhi. The views expressed are personal)

(This article was first published in the 1-15th May issue of Down To Earth under the headline 'Imprisoned Stereotype').