The Jan Ekta Jan Adhikar Andolan will raise demands for changes in economic policies and labour laws, among other issues 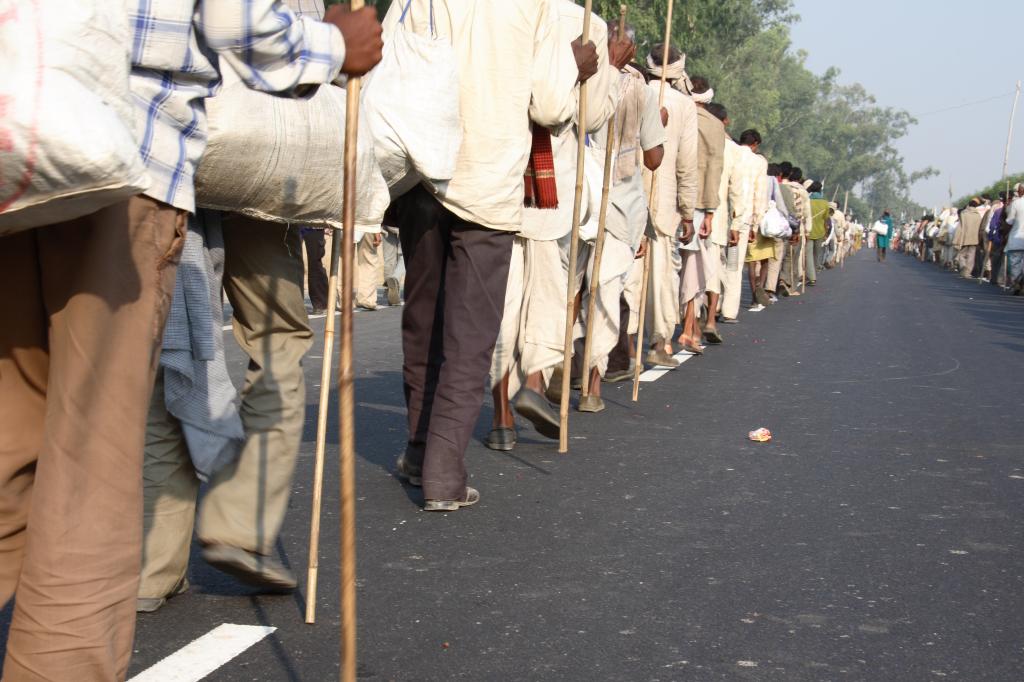 A coalition of left and progressive mass organisations called Jan Ekta Jan Adhikar Andolan was launched on September 18 to oppose the economic policies of the Central government, among other issues.

The movement was launched at the All India convention of Mass, Class and Social Movements held at Mavalankar Hall, New Delhi. Representatives from the mass organisations of left parties, student political groups, women’s organisations as well as trade groups participated in the event. The movement has been created to raise demands and awareness around issues like land acquisition, labour laws and economic policies.

“The Jan Ekta Jan Adhikar Andolan will work towards a common cause and will try to bring all possible Left and Democratic movements, organisations and individuals willing to fight against neoliberal policies and RSS-BJP combine and other forces of authoritarianism and communalism. It will strive for People’s Unity, People’s Rights, People’s Resistance—Jan Ekta, Jan Adhikar, and Jan Pratirodh,” a press release from the convention read.

“This should have been done forty years back after emergency. We knew the state would strike back, especially after the 1991 reforms,” said Ashok Chaudhary, general secretary, All India Union of Forest Working People and a member of the new movement. Chaudhary added that this meeting was an agreement at the top level and the next step is to take it to the ground level.

To involve people at a regional level, the Jan Ekta Jan Adhikar Andolan will organise district level protest rallies on social and economic issues. This will be followed by a national level conference in November to further solidify demands.

He demands of the movement include containing price-rise through compulsory universalisation of the public distribution system, remunerative price of 50 per cent above cost of production to all crops, withdrawal of the Land Acquisition (Amendment) Bill 2015 from the Parliament, passing the bill to reserve 33 per cent seats for women in legislative assemblies and the Parliament, raise spending on education to 6 per cent of the GDP, stop privatisation of the health sector and ensure budget allocation of at least 6 per cent of the GDP.