Sense of deprivation, lack of basic necessities and fear of falling out of government's favour perpetuate ethnic clashes 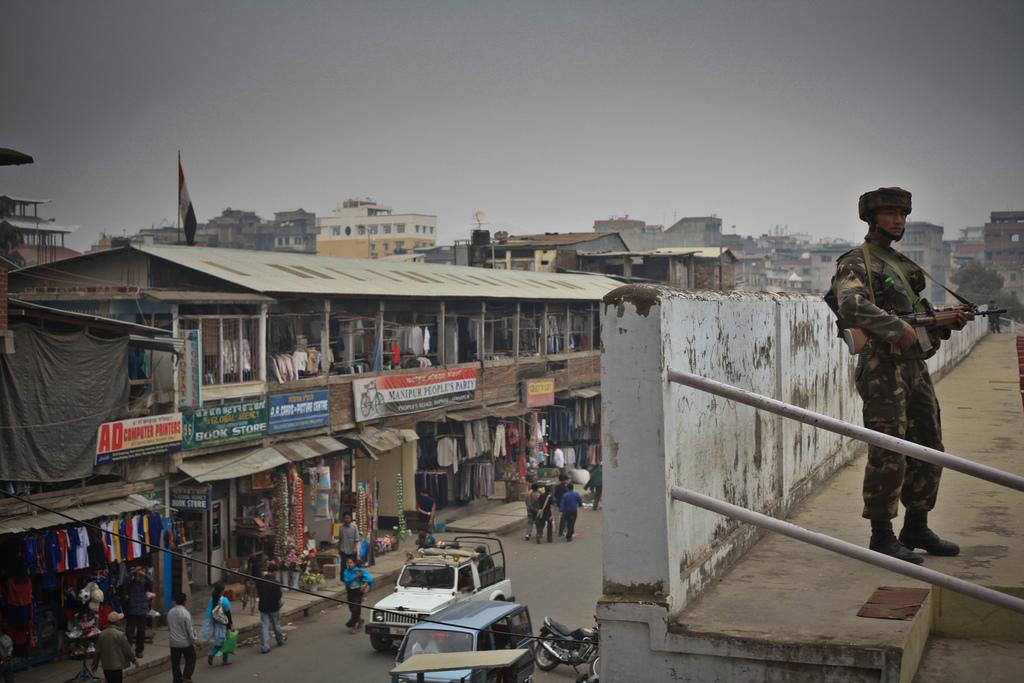 Livelihood activities in the state have suffered much due to the imposition of AFSPA Credit: lecercle / Flicker

“We are not interested in piecemeal symptomatic relief. We want a permanent solution to overcome all the core issues of Manipur,” said a commentary in one of the largest circulated newspapers in Manipur. Out of all the questions that political parties have to answer, the most important will be the one related to the future of tribals.

A burning issue, which has disrupted life in Manipur over the past two years or so, has reared its head in form of road blockades. The government’s move to create seven new districts ahead of the assembly elections led to mass protests across the valley, where Meitei community, mostly comprising Hindu Manipuris, resides.  The issue has bearing on sharing of natural resources across the state.

Manipur is often accused of excluding people of the hills from the development agenda. Several people claim that around 80 per cent of the funds meant for development in the state are consumed by the valley. Restoration of Scheduled Tribe status of the Meiteis is another long-standing demand in order to bring equality among all ethnic groups. For that to happen, the new government has to think of making amendment to Article 342 of the Constitution of India.

The Nagas have long been demanding separation from Manipur and also from Indian Union. However, the current discourse has shifted to territorial integration of all Naga-inhabited areas. Protection of the territorial boundary and administrative system of Manipur calls for amending relevant articles of the constitution.

Manipur has been facing flood-like scenarios in the recent years with the increase of anthropogenic activities in the hilly areas in form of deforestation and construction of hydroelectric dams. In 2015, the state witnessed the worst flood in recent history, raising doubts over the role of Mapithel dam in Thoubal district.

In spite of receiving annual rainfall of 1,467.5 mm, higher than the national average, Manipur experiences water scarcity due to lack of rainwater harvesting facilities and destruction of catchment areas. Imphal, alone, faces potable water shortage of 20,000 to 30,000 million litres in a day. There's a need to ensure drinking water supply to all the districts.

Armed Forces Special Powers Act (AFSPA) is a contentious legislation that allows army to arrest anyone under suspicion of insurgent activities. According to several human rights organisations, livelihood activities in the state have suffered much due to the imposition of AFSPA. Whoever comes to power, has to work towards repealing this in the state.

Manipur is one of the six states with high HIV/AIDS prevalence. Since 2002, politicians in the state have been putting this issue in their priority list.

According to the Manipur State AIDS Control Society, the state with hardly 0.2 per cent of India's population is contributing nearly eight per cent of India's total HIV positive cases.  As per the Society’s 2013 report, 43,171 people in Manipur were living with HIV/AIDS, out of which 12,173 were women and 2,811 were children. Poor medical facilities and lack of awareness are the main causes behind the increasing cases of HIV and AIDS in the state.