More than one million people will need resettlement in 2017

Syrians are projected to account for 40 per cent of resettlement needs, according to a UNHCR report 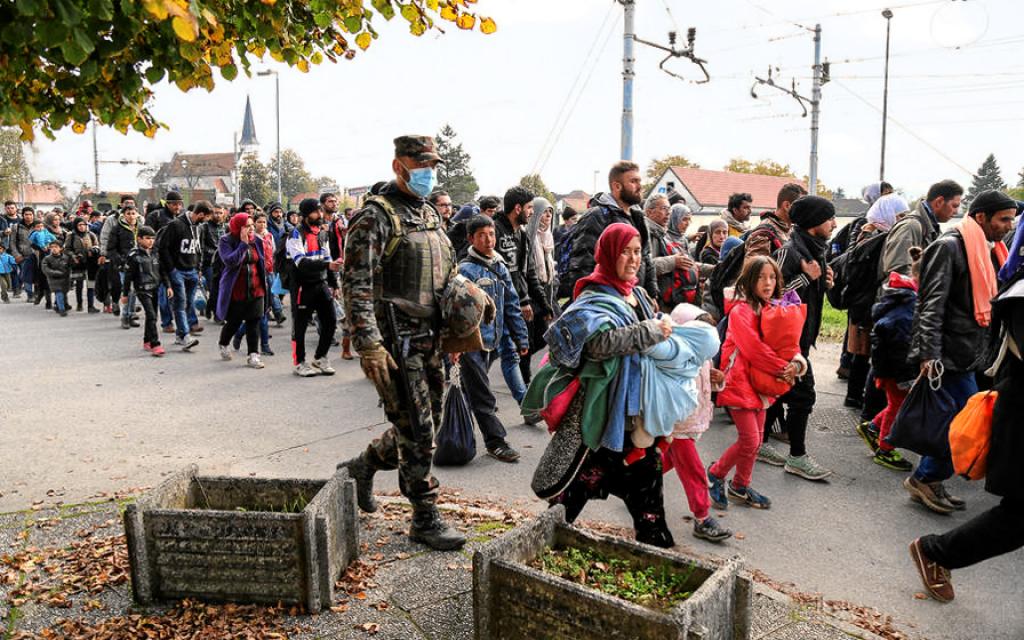 In a new report released this week, the United Nations High Commissioner for Refugees (UNHCR) has estimated that more than 1.19 million people will be in need of resettlement in 2017. This estimate is 72 per cent more than the projected needs of 691,000 in 2014. Large-scale migration of Syrian refugees has pushed up the estimates.

In response, UNHCR is expected to submit 170,000 refugees for resettlement next year, up from the target of some 143,000 in 2016 and more than 100,000 in each of 2015 and 2014 respectively. Despite the increase in submissions and resettlement quotas from some countries, the UNHCR Projected Global Resettlement Needs 2017 report states that there remains a large gap between the capacity of countries to offer resettlement and the number of refugees in need of placement.

“We are seeing resettlement taken to a new level and that enhanced resettlement can be an effective means of sharing the responsibility for refugee protection,” High Commissioner for Refugees Filippo Grandi said in an official press release. “But much more needs to be done to keep pace with the growing numbers of acutely vulnerable.” Resettlement becomes necessary when refugees are unable to return to their home country or integrate in host countries due to different reasons.

The Syrian crisis saw people from the country become the largest group referred for resettlement in 2014. By 2015, an average two out of every five submissions were Syrians. They were followed by Democratic Republic of the Congo, Iraq, Somalia and Myanmar. Along with Syria, these four countries accounted for almost 80 per cent of submissions in 2015.

In 2017, Syrians are projected to account for 40 per cent of resettlement needs, followed by Sudan (11 per cent), Afghanistan (10 per cent) and the Democratic Republic of the Congo (9 per cent).