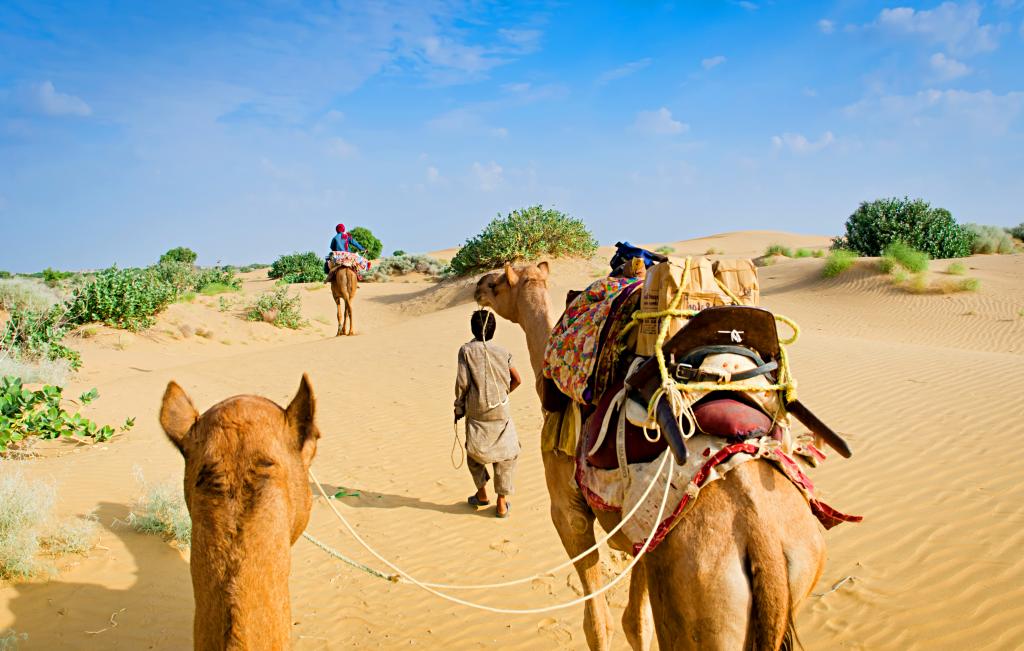 Plummeting camel prices have led to severe livelihood concerns for the camel-breeding Raika and Rebari communities in Rajasthan.

The husbandry department sent a five-member committee to meet the breeders in Pushkar to discuss their problems. Down To Earth (DTE) was informed of the deliberations by Hanuwant Singh Rathore, founder and director of Lokhit Pashu Palak Sansthan (LPPS), a Pali-based non-profit working to conserve camels in Rajasthan

The committee agreed to push for amendments to the 2015 Rajasthan Camel (Prohibition of Slaughter and Regulation of Temporary Migration or Export) Bill, which banned the export of camels from Rajasthan for slaughtering. The amendment seeks to lift the ban on the trading of camels from Rajasthan to other states. The committee also agreed to send a letter to the Centre requesting to resume the export of camels outside India. The breeding communities have long criticised the bill for ruining their livelihood.

The Bill, introduced to address the falling population of camels, achieved the opposite for the camel population and the livelihood of breeder families.

An artificial demand-supply mismatch was created after the ban, leading to falling prices as camels could not be exported or sold to buyers in other states. The falling prices due to lack of demand has led to the breeders refusing to keep camels.

The breeders also demanded Rs 30,000 instead of Rs 10,000 under a 2016 scheme called the Camel Development Scheme (CDS) which was given to camel breeders whenever a calf was born. The money was disbursed in three instalments: Rs 3,000 at the time of birth; Rs 3,000 at nine-month-old; and Rs 4,000 once the calf crosses 18 months.

DTE had reported in May 2019, that the breeders had got only two instalments in 2016-17 and no payments after that. Hanuwant says that till date the payments have not come while some of the breeders have received just one instalment. The committee also agreed to resume the animal insurance for camels, which was stopped three months ago.

Currently, there are three camel milk collection centres with 7,000 litres in Rajasthan — Bhilwadi, Chittor and Udaipur. The breeders asked the committee to start milk collection from these centres and then start developing others to give a boost to the small-scale camel milk production industry. The committee said they would deliberate on a pilot project in Jaipur.

Hanuwant says an organised camel milk market can potentially revive camel breeders’ livelihood. A 2015 pilot project for marketing camel milk was started in Sadri, Rajasthan by the breeders themselves which Hanuwant told has turned out to be a successful experiment. They are selling milk and cheese at rates up to Rs 300/litre to places as far as Bangalore, Delhi and Hyderabad. Recently, firms in China have contacted the breeders for sale of three tonnes of milk powder per month.

Although the 2015 Act officially banned the slaughtering of camels, Hanuwant asserts that camels in large numbers are being sent illegally to Hyderabad for slaughter.