86 European, US children down with severe hepatitis; experts perplexed

Some have cited COVID-19 as a reason; some two years of it, while the rest have blamed the adenovirus 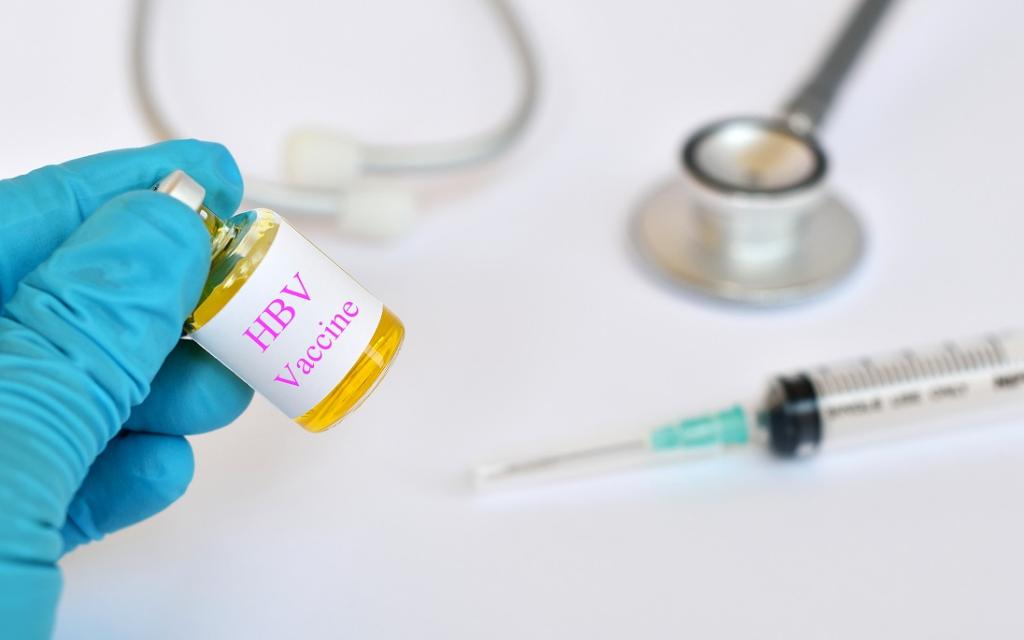 Hepatitis type A, B, C, and E viruses (and D where applicable) have been excluded after laboratory testing. This has left scientists perplexed as to what could be causing this outbreak.

The diagnosed children are between the ages of 11 months and five years. Nine of the children — six in the UK and two in Alabama — have undergone a liver transplant after being diagnosed with hepatitis.

Hepatitis is inflammation of the liver. Its clinical symptoms typically include jaundice, diarrhoea, vomiting and abdominal pain.

The World Health Organization (WHO) has taken note of the developing situation.

“Given the increase in cases reported over the past one month and enhanced case search activities, more cases are likely to be reported in the coming days,” the body said.

The cause of disease remains unknown and is under active investigation. But a few of the children have tested positive for COVID-19 soon after or at the time of hospitalization.

About half had the adenovirus — “a common virus passed by respiratory droplets and from touching infected people or virus on surfaces. It can cause vomiting, diarrhoea, conjunctivitis and cold symptoms but rarely causes hepatitis,” Science magazine noted.

All children have an adenovirus infection at least once before they turn 10 years old. However, such severe cases in children — who are not immunocompromised — are rare. Typically, the disease can be treated without resorting to a transplant.

The global health body made an observation about the same in its statement. “The United Kingdom has recently observed an increase in adenovirus activity, which is co-circulating with SARS-CoV-2, though the role of these viruses in the pathogenesis (mechanism by which disease develops) is not yet clear,” WHO noted.

The Scottish health agency was the first to identify the increase in such cases starting March 31. The country has, till now, recorded at least 13 cases of severe hepatitis in children, a figure that is usually limited to just three-four every year.

Public Health Scotland noted in a paper published April 14: “An infectious aetiology is now considered more likely given the epidemiological and clinical features and taking into account the additional cases from across the UK and the US cluster,” it said.

“At the time of publication, the leading hypotheses centre around adenovirus — either a new variant with a distinct clinical syndrome or a routinely circulating variant that is more severely impacting younger children who are immunologically naïve,” it added.

Several other hypotheses are also doing the rounds. Some experts believe that as children are once again entering the world after two years of unpredictable lockdowns, social distancing and mask mandates, their immune system is only now being exposed to a range of viruses.

“We are seeing a surge in typical childhood viral infections as children come out of lockdown, [as well as] a surge in adenovirus infections,” Will Irving, a clinical virologist at the University of Nottingham was quoted as saying.

He added that it remained unclear if one was causing the other. The Scottish investigators reached a similar conclusion, pointing towards an “immunologically naive” population of children.

All those infected in Scotland were not vaccinated against COVID-19. But the status of other cases from Europe and the US remains unclear.

The WHO has urged further investigation by national authorities to include more detailed exposure history, toxicology testing and additional virological / microbiological tests. How this will play out in the backdrop of the COVID-19 pandemic remains to be seen.