Alarming number of infections, deaths due to antimicrobial resistance across Europe: Report

Around 33,000 people died as a direct consequence of antibiotic-resistant bacteria infections 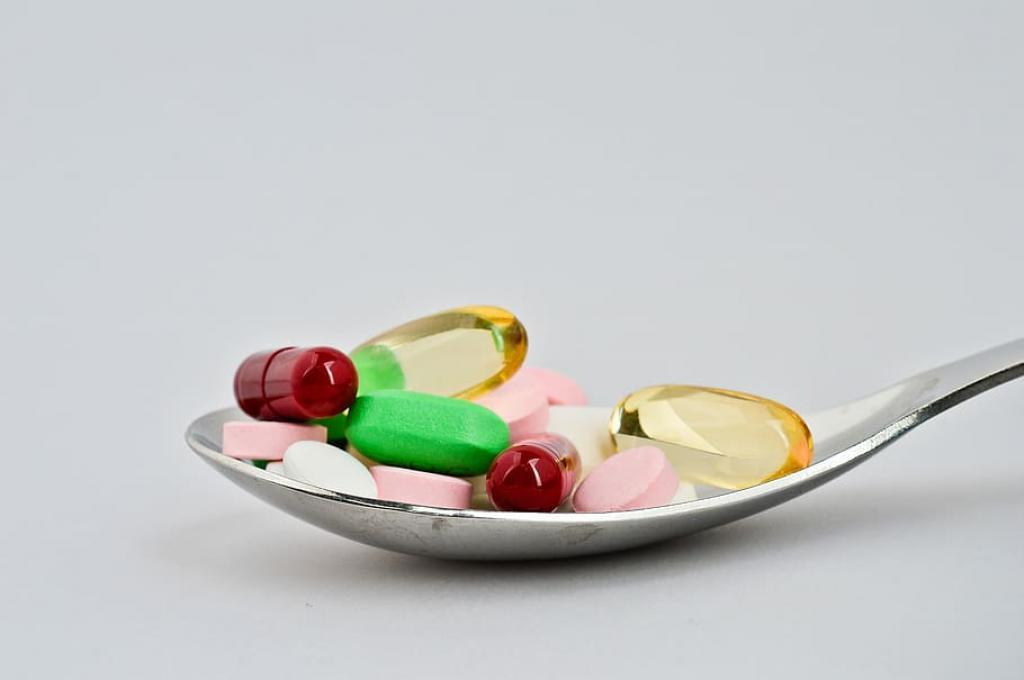 Antimicrobial resistance (AMR) is widespread across Europe, according to a new report. As many as 670,000 persons in the European Union / European Economic Area (EU / EEA) are infected with antibiotic-resistant bacteria each year, the report stated.

Around 33,000 people died as a direct consequence of these infections, according to a report by the European Center for Disease Prevention and Control (ECDC) and the World Health Organization (WHO) Regional Office for Europe.

This year, AMR surveillance reporting in the European Region is 100 percent aligned, which is a result of all the efforts that began in 2012. This follows the lead of other regional joint surveillance initiatives (such as tuberculosis and HIV), which have resulted in several such reports with ECDC.

Everyone – including policy-makers, health professionals, patients and governmental and nongovernmental organizations – has a role to play in addressing the public health threat of AMR.

In the WHO European Region, 20 per cent of countries / areas reported having no surveillance capacity for generating AMR surveillance data or simply collecting AMR data at the local level without a standardised strategy.

The report also highlighted the looming problem of ensuring full implementation and enough funding for NAPs.