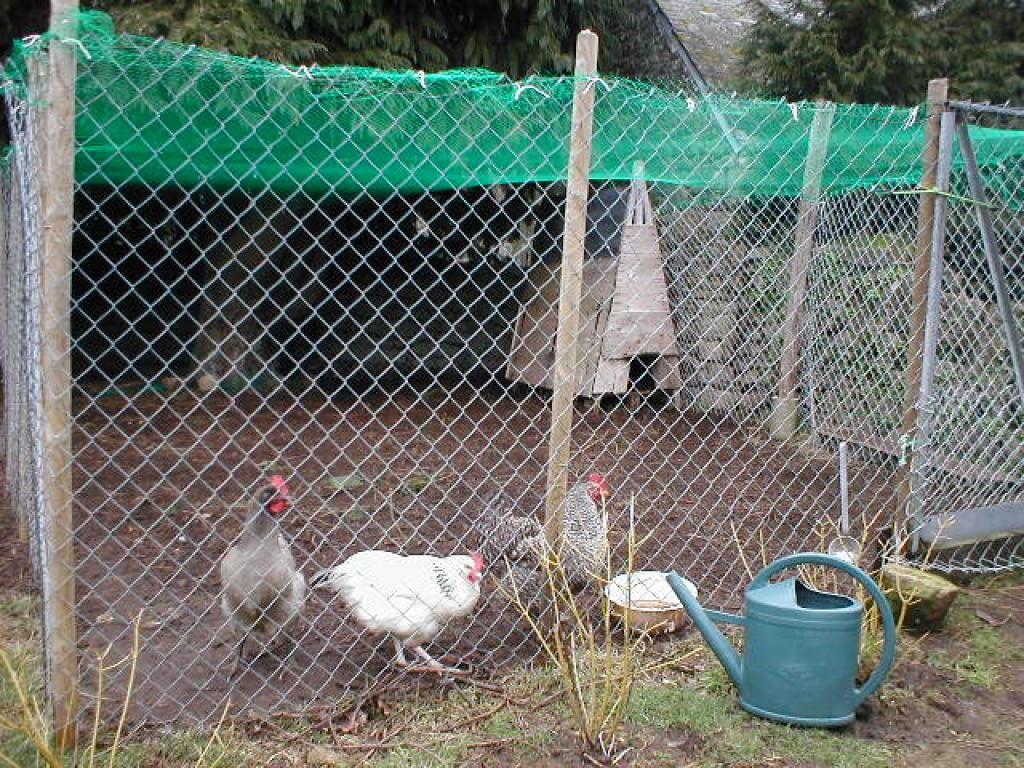 The Delhi zoo reported death of a rosy pelican on Thursday ( October 27), taking the total death toll to 70. According to the the Centre-appointed panel, samples from the bird have been sent for testing. The zoo may remain out of bounds for visitors for the next three months.

October 26: One grey partridge has died in Delhi Zoo since Tuesday evening, according to the 24-hour Mortality Status Report submitted by a monitoring committee today (October 26). Meanwhile, the Centre has issued a health alert to states by listing out precautions to be taken to prevent an outbreak of bird flu. Delhi, Madhya Pradesh and Kerala have been asked to follow the 'Action Plan of Animal Husbandry for Preparedness, Control and Containment of Avian Influenza'. Surveillance has been stepped up in different bird locations in Kerala with focus on water bodies.

Setting up of Monitoring Committe

The Monitoring Committee constituted by the MoEFCC for overseeing outbreak of H5N8 avian influenza, reviewed the control and containment of the avian influenza and submitted its first Mortality Status Report on Tuesday, October 25. The committee, comprising the Member Secretary of Central Zoo Authority as the chairman, Director of the National Zoological Park as the Member Convenor and the Deputy Inspector General of Forest (Wildlife) as the Member, was constituted on October 22.

Till Tuesday evening, no bird deaths were reported either in Delhi zoo, Deer Park in Hauz Khas, New Delhi or in Gwalior Zoo. Between October 23 and 24, two ducks died in Deer Park (Hauz Khas) and six Painted Storks died in Gwalior Zoo.

An official from MoEFCC confirmed that the control and containment measures of H5N8 in the affected zoos have been stepped up. “The surveillance continues and the zoo is being screened regularly for any dead bird and bio-security measures are still being strictly enforced. National Zoological Park in Delhi, Gandhi Zoological Park in Gwalior and A N Jha Deer Park in Hauz Khas, Delhi remain shut for the safety of visitors and control of the disease. Furthermore, the team of doctors from Animal Husbandry Department visited Delhi Zoo for monitoring. Simultaneously, a medical doctor visited and examined the employees of the zoo who have been exposed to the birds and preventive medication has been provided,” he said.

According to an official release from the ministry, the pelicans kept with painted storks in Gandhi Zoological Park of Gwalior have been quarantined and all of them are in good health. The samples from other birds of the Gwalior Zoo have been sent to the National Institute for High Security Animal Diseases (NIHSAD), Bhopal. The report is still awaited. A team of scientists from National Institute of Virology (NIV) Pune and Indian Council of Medical Research (ICMR Institute) visited the Gwalior zoo today and collected samples.

The committee will oversee the daily incidences of H5 Avian Influenza in National Zoological Park and other Zoos of the country and submit a daily report to the Environment Minister.

Last week, the National Zoological Park (Delhi zoo) was shut down for an indefinite period of time after nine water birds died due to bird flu. By October 24, six more ducks were found dead at the Hauz Khas deer park, bringing the total number of avian deaths to 64. Suspected bird flu also wiped out all painted storks at Gwalior zoo.  This outbreak followed only a month after India was declared free from avian influenza (H5N1) from September 5.