Himachal Pradesh, at 2.2%, showed the highest self-reported prevalence of cancer in adults aged 45 and above 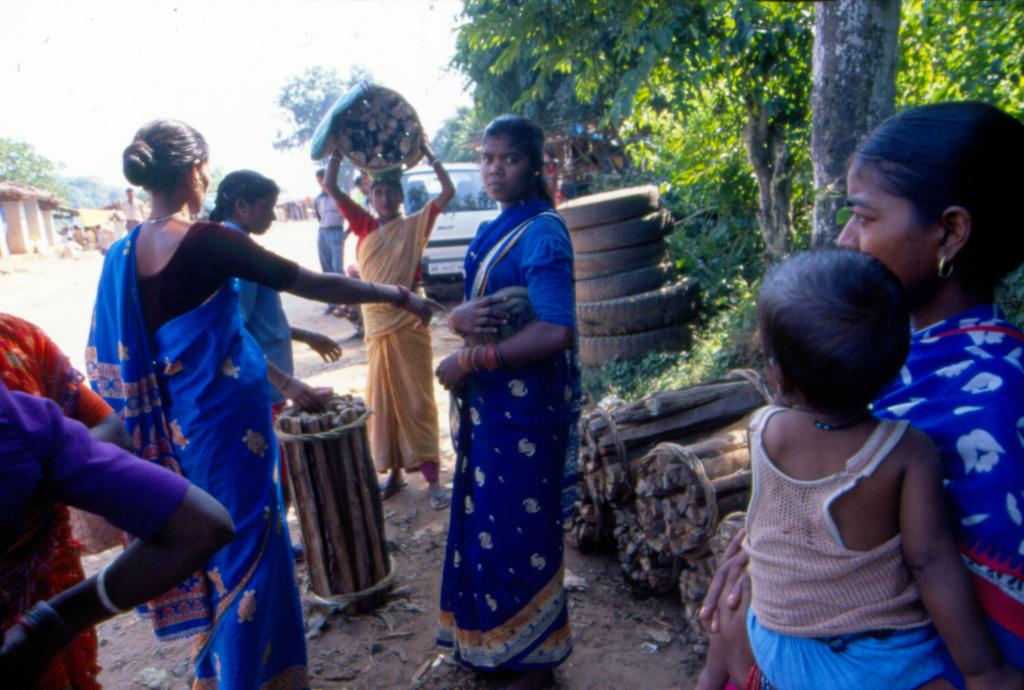 Every 20th Indian family has a history of cancer, according to a recent report released by Longitudinal Aging Study in India (LASI), a longitudinal survey to examine aging and retirement among India’s population aged 45 and above.

Cancers are caused by mutations that may be inherited, induced by environmental factors, or result from Deoxyribonucleic acid (DNA) replication errors. Aging is the among the main risk factors for carcinogenesis in human beings.

The first LASI report that surveyed over 72,000 elderly Indians between April 2017 and December 2018 showed that 0.5 per cent of people aged between 45 and 59 self-reported prevalence of diagnosed cancer or malignant tumour. This number increased to 0.7 per cent when people aged 60 and above were included.

Statistically there is not a huge disparity in terms of cancer prevalence based on gender. But when we consider trends in survivorship of women in older age groups due to gender paradox, the small difference might translate into a huge one.

Cancer presents different risks to men and women, according to the global cancer statistics report. The most commonly diagnosed form of cancer in India among men is that in oral and cavity. Breast cancer is the leading form of commonly diagnosed cancers among women.

There was not any consistent trend in cancer prevalence based on broad geographical regions in India. Himachal Pradesh, out of all the states and Union territories, showed highest self-reported prevalence of cancer and other malignant tumours in adults aged 45 and above (2.2 per cent).

This number rose to 2.9 per cent in case of senior citizens (60 and above). Himachal Pradesh was followed by Kerala with 1.8 per cent cases in elderly and 1.6 per cent among all adults.

The geographical disparity can be observed in the very next door neighbours, with Tamil Nadu showing least prevalence of diagnosed cancer cases among bigger states with 0.1 per cent found in elderly aged 60 and above.

Meanwhile, Nagaland accounted for the lowest number of diagnosed cancer followed by Bihar with 0.2 per cent and 0.1 per cent respectively.

Cancer has severe long-term implications that require early diagnosis and adequate treatment. The Office for National Statistics, United Kingdom, cited that the survival rate for 1 and 5 years of patients with cancer is higher if detected at an early stage.

More than three-quarters of Indians above the age of 45 who were diagnosed with cancer were undergoing treatment, according to the report. The percentage was higher among senior citizens in urban areas (90 per cent) than those living in rural areas with only 62 per cent seeking treatment after a cancer diagnosis.

Treatment rent was relatively higher among women and urban residents among older adults as well as elderly.

The percentage of older adults being treated for cancer was more than 50 per cent in all states and UTs except Assam, where it was only 25 per cent. Meghalaya, Manipur, Jammu Kashmir, Lakshadweep and Delhi reported 100 per cent treatment rate. Among the elderly (aged 60 and above), cancer treatment rate was around half across Maharashtra, Punjab, Tripura, Uttarakhand, Chhattisgarh and Assam.

The failure to get an early diagnosis is higher for several types of cancers in India. For example, only 4 per cent patients with liver cancer survive for five years in India compared to 10-20 per cent elsewhere.

About 8·3 per cent of total deaths and 5.1 per cent of the total disability-adjusted life years in India in 2016 were due to cancer, which was double the contribution of cancer in 1990, according to GBD study published in the Lancet.

According to report of National Cancer Registry Programme 2020, released by the Indian Council of Medical Research (ICMR), India’s cancer cases could increase by 12 per cent in the next five years, with 1.5 million people projected to suffer from the non-communicable disease by 2025 — up from 1.39 million in 2020.

The substantial heterogeneity in the state-level incidence rate and health loss trends of the different types of cancer in India in last few decades should be taken into account to strengthen infrastructure and human resources for cancer prevention and control at national and state levels.