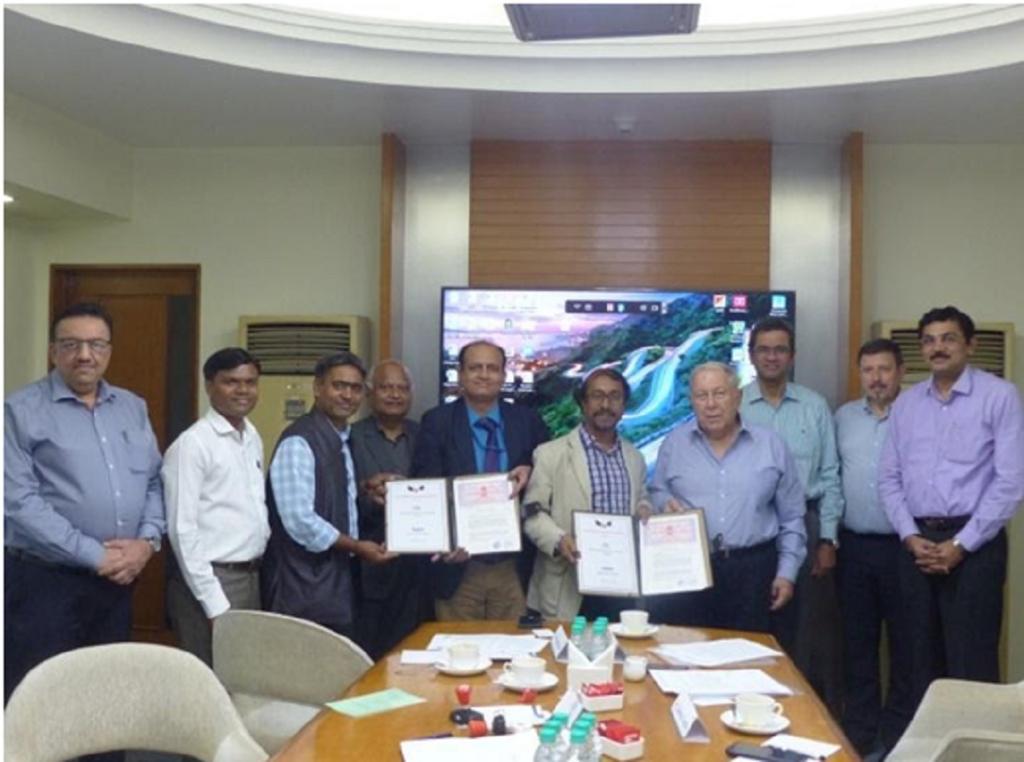 Council of Scientific and Industrial Research-Central Drug Research Institute (CSIR-CDRI) have signed an agreement for collaboration to jointly develop new drugs for treating various medical conditions and repurposing of drugs for India and global markets with Cipla Ltd.

“This is a great moment for CSIR-CDRI, the premiere drug development and research institute of the country to establish collaboration for the affordable healthcare programme and repurposing of drugs not only for India but also for the global markets in collaboration and active participation from Cipla. In my view, this is one of the unique efforts of a government institution and of a pharmaceutical industry which de novo generated from this soil and spread all over the world for the affordable healthcare for human beings” said Tapas K Kundu, director, CDRI.

YK Hamied from Cipla said: “Cipla’s association with CSIR and CDRI has been ongoing since 1942 and Cipla has benefited over the years from the expertise developed at the labs of CDRI and IICT. Two stalwarts of the CSIR with whom Cipla has been closely associated in the past have been Nitya Anand and AV Rama Rao.

“Now Cipla and CDRI, are embarking on a futuristic programme under the auspices of CSIR for the development of newer drugs not only for India but globally. Hopefully the results of this collaboration will be forthcoming soon. This is an outstanding example between public and private partnership for research and development, leading to the country's progress.”

Earlier CDRI and Cipla have worked together for new drug discovery purpose. In year 1995 chandonium iodide drug used against neuro muscular blockers and gugulipid drug for hypolipidemic are some of the drugs developed under one such venture. (India Science Wire)